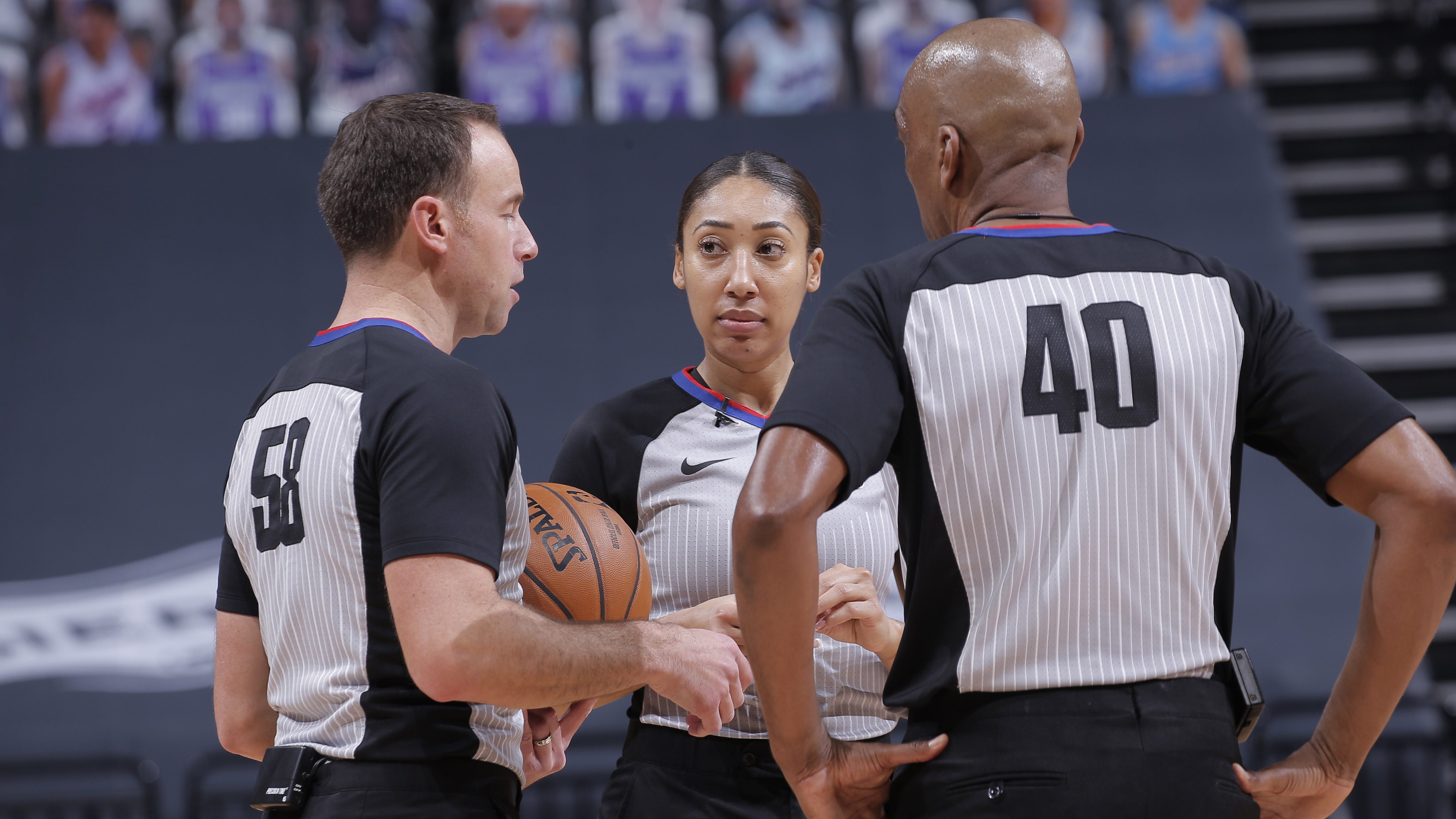 Besides the unprecedented appearance of two Black head coaches in the women’s Final Four, we can also celebrate the academic excellence of Black players off the court in my 24th annual review of graduation rates for March Madness teams. South Carolina women’s basketball coach Dawn Staley runs a program that possesses a 93% Graduation Success Rate (GSR) for its Black players. Similarly, the other Black coach in the Final Four, Adia Barnes of Arizona, is at the helm of a program that graduates 92% of its Black players.

The other two programs in the women’s Final Four, UConn and Stanford, are long-standing champions in my 24 years of charting graduation rates of the teams in March Madness. Both schools have a 100% GSR for all players. For UConn, this is the seventh straight year of perfection. For Stanford, it is six years in a row.

That makes for a women’s Final Four with a combined GSR of 96%, including 95% for Black players. Most other top women’s programs are as excellent off the court, with 43 of the 64 teams having Black graduation rates of at least 90%. Historically Black colleges and universities North Carolina AT&T and Jackson State came very close, with respective GSRs of 87% and 84%.

The men’s field is a much more chaotic blend of programs that clearly take academics seriously and those that do not. If you go by NCAA regulations that say essentially you’re supposed to punish programs that do not produce a 50% graduation rate, UCLA should not be in the Final Four at all.

The Bruins’ Graduation Success Rate is 43%, second-lowest in the entire 68-team field. Its rate for Black players was the lowest in the entire 68-team field at 33%. The GSR long ago stopped punishing schools for players leaving early for the pros or for any other reason as long as they were in good academic standing. Thus, the percentage is a solid indictment that Black men are at UCLA to play ball and nothing else.

UCLA’s white-player graduation rate is a perfect 100%. The racial disparity of 67 percentage points is the widest in the tournament.

Another team that unquestionably should not have been in the tournament was Oregon, which had the lowest overall rate of all 132 men’s or women’s teams in the field at 29%. Abilene Christian also should have been out for a 40% graduation rate for Black men. 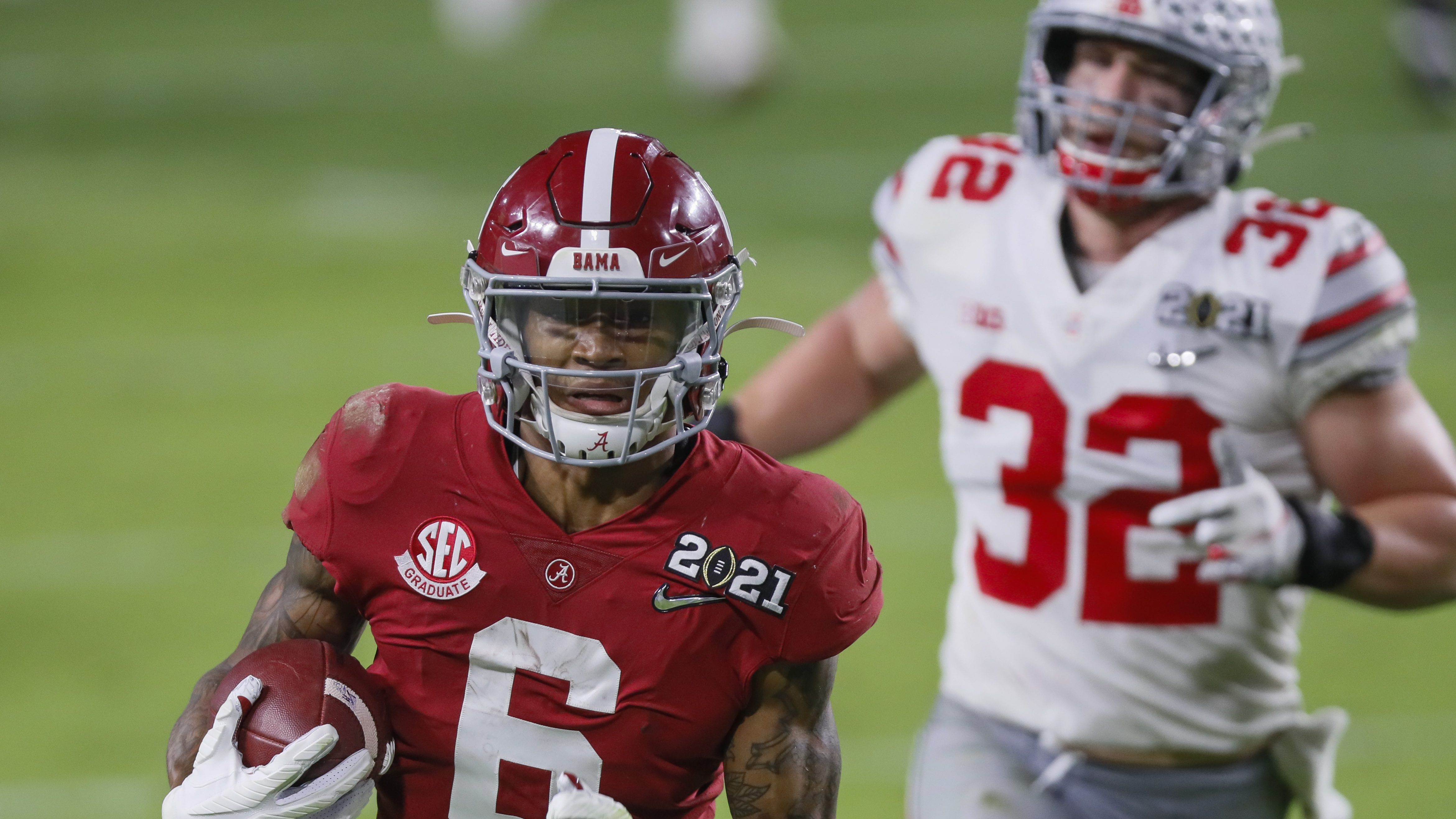 Despite the fact the NCAA emblazoned its men’s tournament basketball courts with the words “Unity” and “Equality,” there will be no unified improvement in graduation rates unless the governing body of college sports punishes schools with chronic inequalities in graduation rates. This would be for schools such as Houston, even if the rates for Black men are at least 50%.

I would dock basketball programs a scholarship for allowing long-term disparities of 20 percentage points or more. The wider the disparity, the more scholarships lost. A third of the men’s teams harbor Black graduation rates that are at least 20% lower than the white rates. The most dramatic percentage gaps besides those of UCLA and Houston are Wichita State (50), UC Santa Barbara (50), Missouri (40), Iowa (40), Purdue (40), Georgia Tech (40), Oral Roberts (37), Oklahoma State (36), Georgetown (33), Mount St. Mary’s (33), Ohio State (33), Arkansas (30), Texas (29) and Maryland (29). 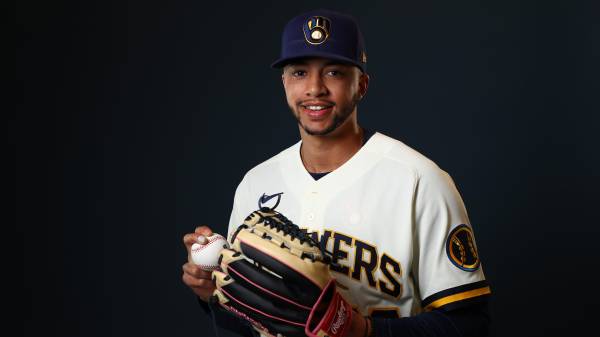 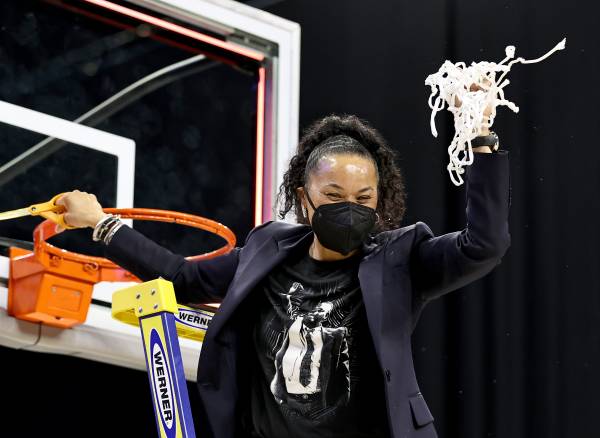 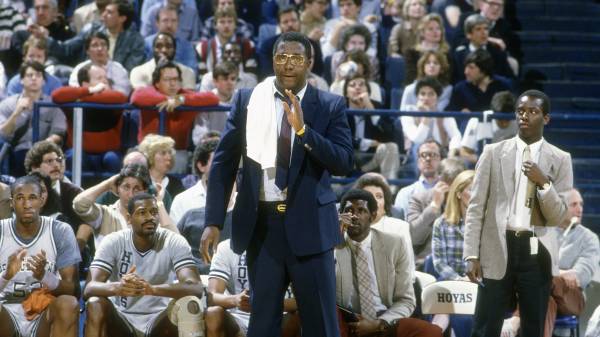 When the NCAA unveiled its plans to display “Unity” and “Equality” on its men’s March Madness basketball courts, its senior vice president of basketball, Dan Gavitt, said it was in an effort to “bring added focus to issues important to the student-athletes, who will be playing their biggest games on courts named in recognition of their beliefs.” The NCAA is hypocritical for printing “Equality” on its courts when it allows UCLA to play in the biggest games while graduating only 3 Black basketball players for every 10 white players with a diploma.

We still have too few Black head coaches in college basketball —