NBA team photos are typically boring, taken primarily for archival purposes at the end of the season to commemorate the team, and are rarely viewed afterward. And then there is the 2020-21 Washington Wizards team photo.

In the midst of a pandemic and a fight for social justice and to end police brutality against people of color, the Wizards added two unique features for their team photo for this season. The Wizards players, who are primarily African American, wore social justice T-shirts that read either “Equality,” “Justice” or “Accountability” instead of their Wizards team jerseys. And in a second version of the team photo, the personnel who tested the players daily for COVID-19 at the Wizards facility were part of a picture taken. It is believed that no other NBA team has made a social justice reference collectively in its team photo.

“The significance of this year is bigger than basketball,” said Wizards guard Russell Westbrook, whose T-shirt read “Accountability.” “This year overall has been difficult for everyone. I think it is amazing as a team we’re doing something a little different. These shirts have some substantial meaning behind it. I’m grateful to be part of the first team to do something like that since I’ve been in the league. I’m excited about it.”

Wizards executives said they initially approached star guards and team leaders Westbrook and NBA All-Star Bradley Beal about the idea to wear the social justice black T-shirts with white lettering for the photo. Beal and Westbrook, who have been very vocal on social injustice and police brutality, agreed to the idea and three message choices for the black T-shirts and were able to get their teammates to agree to the photo as well, a source said. The team photographer took two versions of the unique Wizards photo, one with the team and with health care workers, on April 29 at the team’s practice facility. Players also took individual pictures wearing the social justice T-shirts, gray team sweats and their own basketball sneakers.

“It is definitely a statement piece for us,” said Beal, whose T-shirt read “Justice.” “Obviously, we are a team and we do everything together. But we are still citizens of this country and this world. This is us just kind of choosing a few words that we live by, and hold ourselves to as men and as teammates. Hopefully, the rest of the world can follow suit and do the same as we try to make it a better place.” 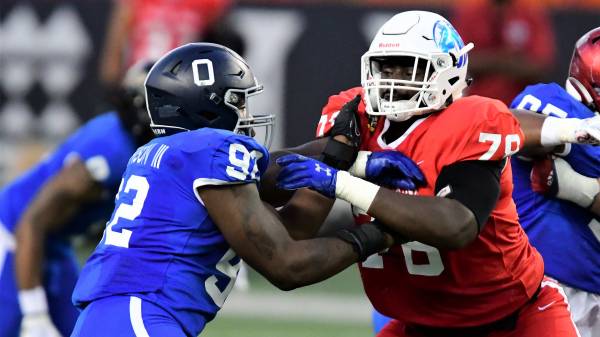 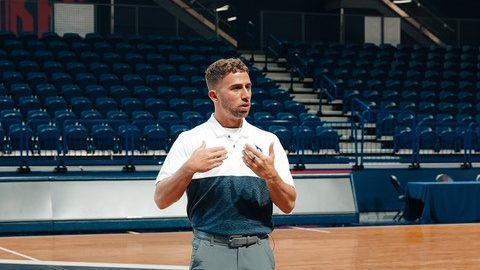 How Wayne Birch merges trap music and golf into a perfect…