Robinson said it was enlightening.

The Jackson State power brokers discussed the intoxication of the Tigers’ three-game winning streak to start the season and the disappointment of losing the last three games while allowing an average of 40.3 points and 491 yards.

They touched on how much the roster must be improved if they’re going to compete for championships and quarterback Jalon Jones’ decision to enter the transfer portal after losing his starting job.

They talked about how much the coronavirus pandemic disrupted their season, postponing some games and canceling others, while realizing a six-game season – they finished 4-3 because of an Alcorn State forfeit – will ultimately benefit the program more than a traditional spring practice ever would have.

And they talked about expectations next season.

“The expectation is championships,” Robinson said. “SWAC championship Eastern Division. The Celebration Bowl. That’s our expectation, and I’m confident we’ll get there.” 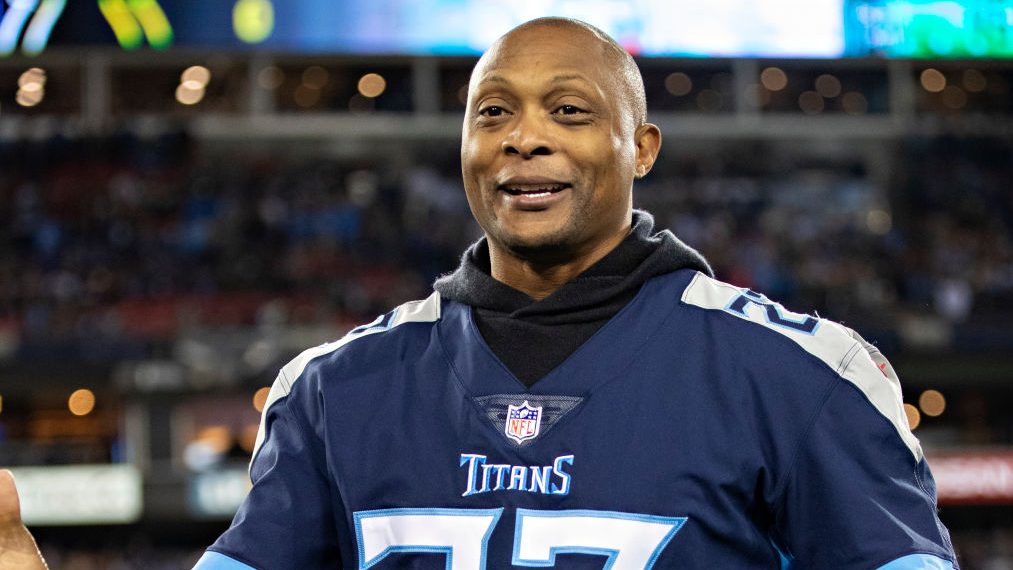 None of that will happen without a continued commitment to change the program’s culture and the players’ mindset.

Are they encouraging teammates? Are their shoulders slumped? Do they have championship DNA?

“I never expected me to play for me,” Sanders said. “I don’t expect it out of my sons. I tell them to be the best that you can be, but I can’t want it more than you do.

“If I do, there’s a problem, and I can’t allow that to be a problem. I’m thankful for the spring season. We needed to know who everybody is so we know what we need to do.”

Change is hard because it forces folks to abandon their comfort zone. At a place as steeped in tradition as Jackson State, change is even more difficult because folks have had success doing things the old way.

Robinson and Sanders have decided change is coming because that’s what’s required for this moribund football program to win again.

“Nobody likes change, but change is for the better,” Robinson said. “When you’re making changes, you’re making sure what happened last year doesn’t happen again.

Jackson State, which has had five coaches and four athletic directors in the past eight years, hasn’t had a winning football season since 2013.

Robinson and Sanders should provide some much-needed stability to produce the change needed to win at the highest levels of FCS football.

“He’s put us in a place that we ain’t been in a while, and that’s .500 at the end of the year,” said Calvin Younger, a Tiger Fund board member. “He has to go get some players. If you don’t have the players, it don’t matter who the coach is.”

Robert Cook, founding chairman of the Tiger Fund who has been associated with the university for more than 40 years, can remember a time when former coach W.C. Gorden was criticized in the midst of three consecutive undefeated conference seasons from 1986 to 1988.

“In our heyday, we had naysayers,” said Cook, “because Coach Gorden wanted to run the wishbone with two 1,000-yard backs rather than passing the ball.”

Sanders’ belief that better days are coming for Jackson State is fortified by the knowledge that he’s bringing in the No. 1 recruiting class in FCS, highlighted by his son, quarterback Shedeur Sanders. 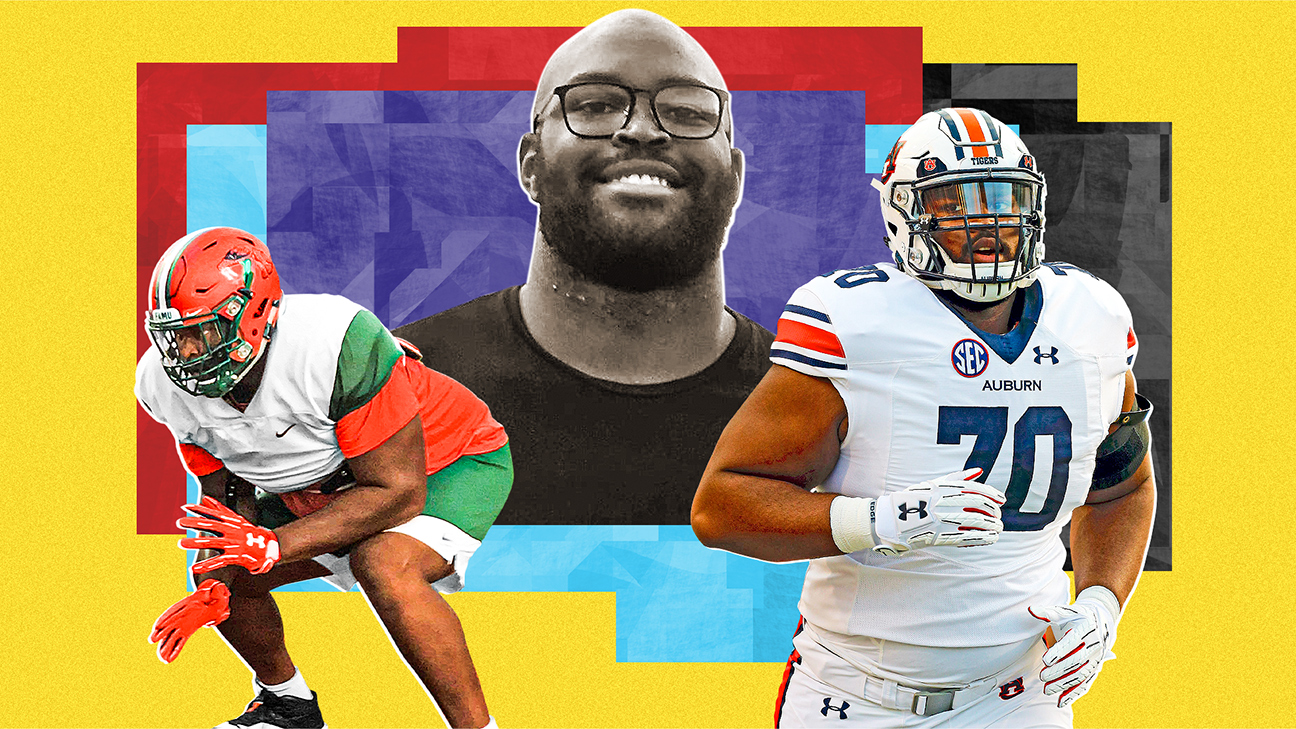 Still, there’s a transitional period for any player making the jump from high school to college football. Sanders, though, is confident his son will make the offense better because of the command he’ll have.

“We couldn’t do certain things,” Sanders said. “We weren’t designed that way right now, but we will be in September.”

Yet, if he adds too many defensive players, he could find himself limited again because they don’t know the scheme well enough to consistently execute it.

“Sometimes my guys get frustrated a lot more than I do,” said Sanders, “because of the simplicity of the things we’re doing and they still don’t get it.”

Jackson State won its first three games by a combined score of 129-35, and it ended Grambling’s 16-game home winning streak against JSU in the process.

The wins created unrealistic expectations from a fan base that was starved to return to its glory days. Sanders also knew the schedule would get tougher and he understood the Tigers’ simplistic offense and defensive concepts would make it more difficult to win against better teams.

Jackson State has always been an opponent other Southwestern Athletic Conference teams have yearned to beat. That sentiment has increased with Sanders as the coach.

Greg Manogin is a former drum major who founded the 1400 Klub with 10 friends to provide cleats, uniforms and other accessories to players in 2013, and now raises and contributes funds to the athletic department for social events and promotion of JSU athletics.

“I can’t turn my computer on without seeing something on ESPN about Deion Sanders and Jackson State University. There was a time we used to have to beg for coverage. Now we getting it left and right,” said Manogin.

Manogin and others say Sanders has created a level of accountability within the football program that has been missing.

“He wasn’t lying when he said he was going to shine a light on the program and are you ready for that light,” said Manogin. “At HBCUs [historically Black colleges and universities], we keep a lot of stuff in-house and we handle it in the family.

“He’s not going to say it behind closed doors. Everybody is going to know and we’re going to get it fixed. And when we get it fixed, I’m going to let everybody know we got it fixed.”

However, more important than the wins and losses has been Sanders’ impact on the community.

He dines regularly at several local restaurants, and after games he’s like a politician, kissing babies, shaking hands and posing for pictures.

Politicians from the Jackson mayor to the Mississippi governor have been supportive, and some small-business owners are showing more support for the university, whether it’s carrying their merchandise or donating money or services to the program.

Everyone, it seems, wants to be associated with Jackson State football.

“He has brought a level of awareness to the university that has put us in a position to market not only the brand of the athletic department but the university in a way that I have not noticed in 40 years,” Cook said. 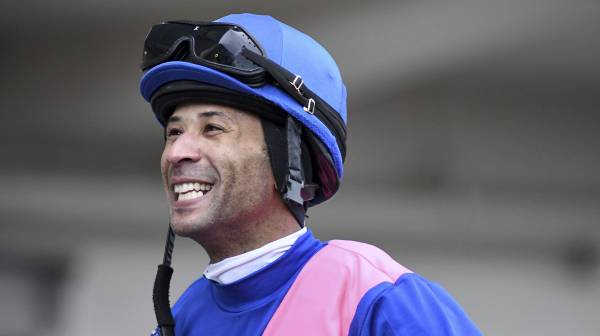 At the Kentucky Derby, Black jockeys and owners will cheer on Kendrick Carmouche Read now 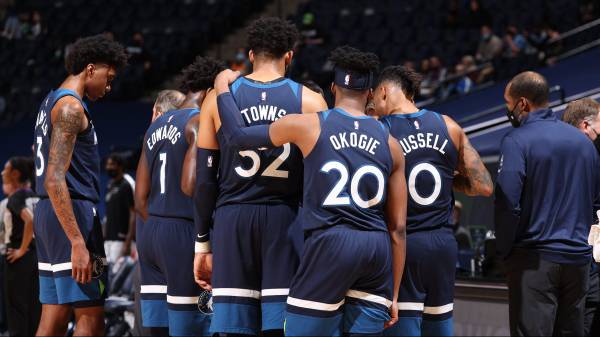 “Even back in our heyday, we did not have the national attention and profile that Coach Prime’s presence on campus has afforded us.”