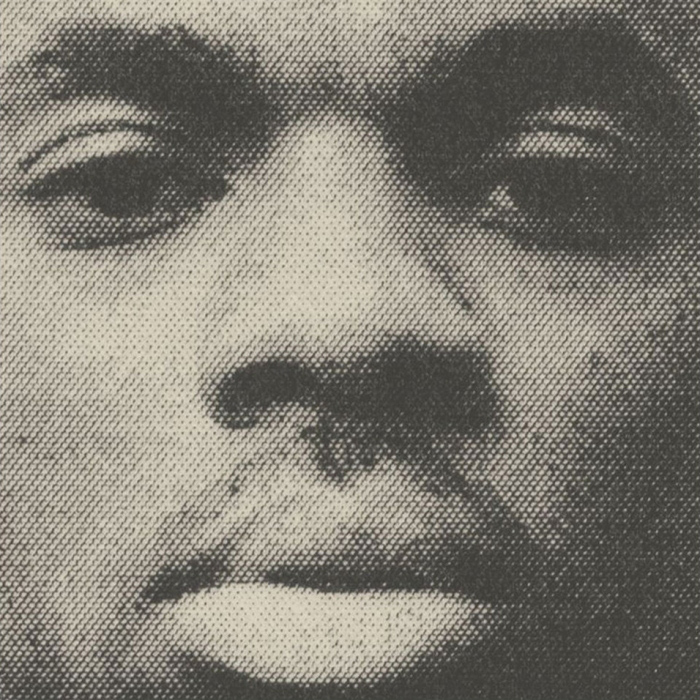 asked our writers to pick the most important albums from an insane year. Find the rest of their selections here.

The concept of home is a complex narrative in hip-hop. Home is a source of immense pride and oftentimes the very foundation of an artist’s music. But home is also a source of immense grief. Following the slaying of Young Dolph in his hometown of Memphis, Tennessee, in November, revisiting Vince Staples’ self-titled project becomes even more of a harrowing and intimate experience.

At its core, Vince Staples is an absorbing ode to his hometown of Long Beach, California. It’s who the self-proclaimed “Ramona Park legend” is, what he’s survived and why all of that matters. “I don’t go to Los Angeles,” Staples said earlier this year. “I don’t live in Hollywood. I don’t live in Malibu.” Home is where his heart is. Which makes the crisp, 10-track project particularly personal and the theme of processing trauma poignantly ubiquitous.

Think of the album as a guided tour through Staples’ Long Beach trenches. Produced entirely by Kenny Beats, Vince Staples doesn’t waste time. It’s kill or be killed, and the survivors get to tell the story, but also carry the pain as well. “City goin’ up (up), so you better bust/ Finna see who really one of us,” Staples raps on the album’s opening track “Are You With That?” Later in the same verse, he contemplates his own downfall while issuing a strict commandment, saying, “If I die for the guys/ Have my candlelight/ Goin’ up (up) like the club/ After that, go slide.”

Every track on Vince Staples features some element of violence or death. That’s a heavy responsibility for the listener. Nevertheless, it pales in comparison with the weight that Staples lives with. He doesn’t speak of this destruction with braggadocio that would otherwise make the project off-putting. Instead, the Long Beach Crip speaks from the perspective of a war veteran who realizes no amount of critically acclaimed albums could ever completely change him.

Post-traumatic stress is all but a family heirloom. On “The Apple and The Tree,” Staples’ mother speaks of lying on the witness stand to protect his father, who was facing an attempted murder charge. On “Taking Trips,” Staples acknowledges that hometown rage, spitting, “I hate July (I hate it, sheesh)/ Crime is high, the summer sucks/ Can’t even hit the beach without my heat/ It’s in my trunks.” On “Sundown Town,” Staples doubles down, “I could die tonight, so today I’m finna go get paid/ I’m the violent type, so don’t play/ ’less you want your grave.” And on the album’s final track, “MHM,” Staples taunts, “ ’Fore corona, I was at Ramona with a mask/ ’Fore corona, knew the streets was over, washed my hands.”

It’s not necessarily Staples’ line of minute-to-minute thinking, but he’d be a fool not to acknowledge that this wasn’t the mentality of many in his hometown. He rhymes of present-day dangers and ghosts of the past. Ghosts who had their lives ended. Ghosts whom the great majority of the country will never know, but whom Staples can never erase from his thoughts. Staples rapping about freeing certain homies or his last memories is gutting. And, in the weirdest of ways, proof that a perverted comfort lives in shared pain. Staples rhymes from the perspective of a young Black man who has survived Long Beach until this point in his life. Death, however, doesn’t have an area code or an accent. That pain is universal.

I can’t make it make sense. The violence back home and why emotions often overflow in ways that alter lives and families in irreversible ways. “When you kill one person, you hurt 1,000,” an older man in my hometown said following the slaying of a 17-year-old high school student. Make no mistake, the depth of death Staples speaks of on the album is his reality. One can hope that Staples, one of the most brilliant and fascinating thinkers in all of music at the still-young age of 28, has decades of content creation in front of him. His talent is vast and he deserves to live to his truest potential. And we deserve to watch that rose grow from bloodstained concrete. 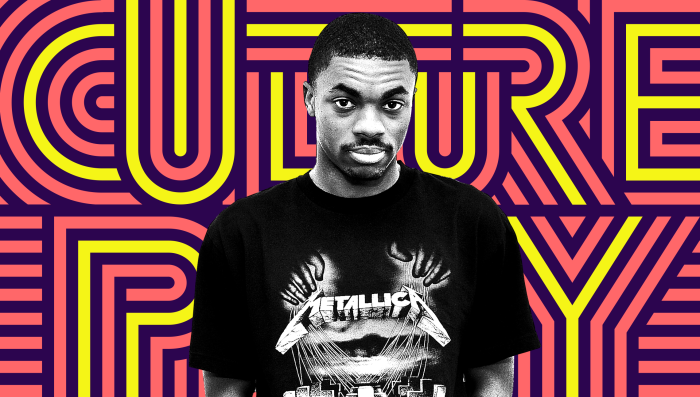 On “Lakewood Mall,” there’s an inspirational story of sorts that offers hope in an environment where it’s often suffocated. A young man talks about selling his gun and later on that night police pull him and his friends over. His friends are nervous because they know he always carried his gun with him. It wasn’t there, but two of his friends later got booked on two killings.

“Moral of this whole story: N—a gotta think ahead, which a n—a always has,” the young man says. “You gotta separate yourself from bulls—. Can’t get wrapped up in it.”

For Staples, who made perhaps the year’s most personal project, that should be our only wish for him, too. He’s lived to tell his story. But it’s one that’s far, far from over.

VP Harris is the target of absurd criticisms, but like Black women before her, she shall overcome