Vance Joseph, a quarterback at his soul, has seen the shift from Kordell Stewart to Lamar Jackson — Andscape 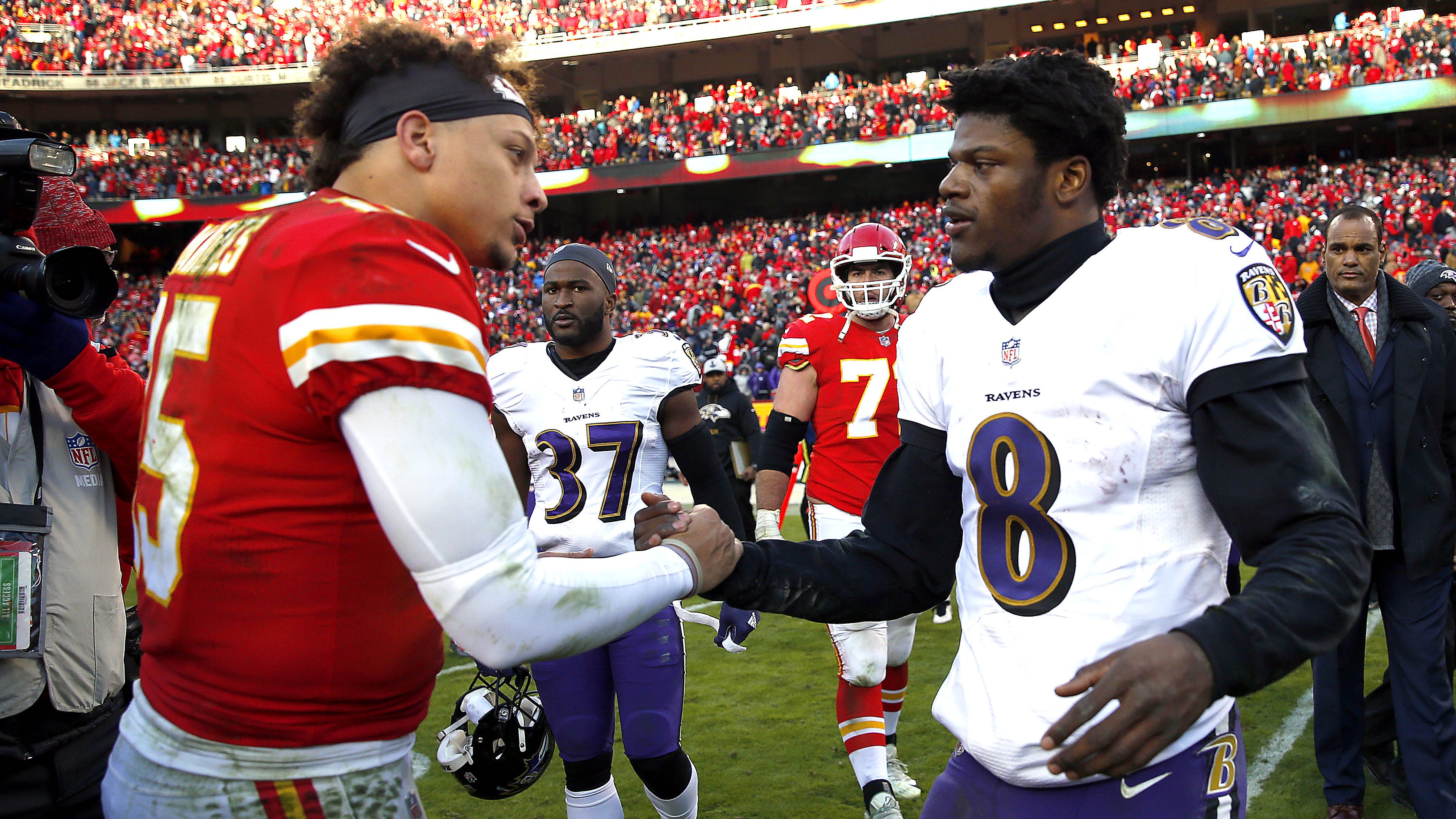 Editor’s note: This is part of a series on Baltimore Ravens quarterback Lamar Jackson that focuses on the phenomenon and uniqueness of the 2019 NFL MVP in the final guaranteed year of his rookie contract. Part 1 (Jackson as seen by teammates and opponents). Part 2 (Jackson through the eyes and words of the fans).

In nearly 20 years as a coach in the NFL, Vance Joseph has acquired a reputation as a defensive guru. Joseph has been a secondary coach, an NFL head coach and now is the defensive coordinator for the Arizona Cardinals. But at his core, Joseph admits there’s a quarterback in his soul. He looks and coaches football through a quarterback’s prism.

As an All-State quarterback at Archbishop Shaw High School in Marrero, Louisiana, Joseph was a three-year starter who led his school to a state championship as a sophomore. As a senior, Joseph was an honorable mention All-America selection.

He went to Colorado as an option quarterback.

“For me, how to defend the passing game comes naturally, because that’s my whole life,” Joseph said during a recent conversation at the Cardinals’ training facility. “I’ve been a quarterback, so I see defense through the quarterback’s eyes. My defensive setup is almost like an offense.”

Joseph also enjoys talking about quarterback history, especially about the evolution of Black quarterbacks, from game changers such as Michael Vick and Cam Newton to revolutionary figures Patrick Mahomes, Lamar Jackson and the new breed, such as Jalen Hurts, Kyler Murray and Justin Fields.

Joseph has had a front row seat to the evolution. He has lived through a history where African Americans were penalized for being too athletic. At age 50, he has coached long enough to see a transition where athleticism at the position is embraced. Jackson has played an important role in facilitating that transition.

“What the offenses are doing now and what the kids are doing growing up, I think it’s a perfect storm for our kids who want to be quarterbacks, because it is not a roadblock anymore,” Joseph said. “It’s not looked at as ‘the Black quarterback can’t play in this system.’ It’s been fun to watch.”

Joseph was part of the change and a witness to some of the heartbreak.

“Most of us who were option quarterbacks had to go play defensive back or play receiver,” he said. “Today those things aren’t even talked about.”

As a redshirt freshman at Colorado, Joseph backed up Darian Hagan, a talented option quarterback who played from 1988 to 1991. Hagan became the sixth player in NCAA Division 1-A to gain more than 1,000 yards passing and 1,000 rushing in the same season. He was the starting quarterback in 1990 when Colorado won the Division 1-A national championship. Hagen led Colorado to the Big Eight Conference championship in 1989 and 1991.

Hagan was drafted by San Francisco in the ninth round of the 1992 draft but never played in the NFL. He ended up playing in Canada, primarily as a defensive back.

“I remember the first meeting I had with him,” Joseph recalled. “He said you’d be a great slot receiver, a great corner.”

Joseph went along with the plan and spent his next two seasons alternating between running back and cornerback.

“You’re a young guy in college, you just want to play,” he said when asked why he didn’t resist being switched. “I just wanted to get some reps and play.” 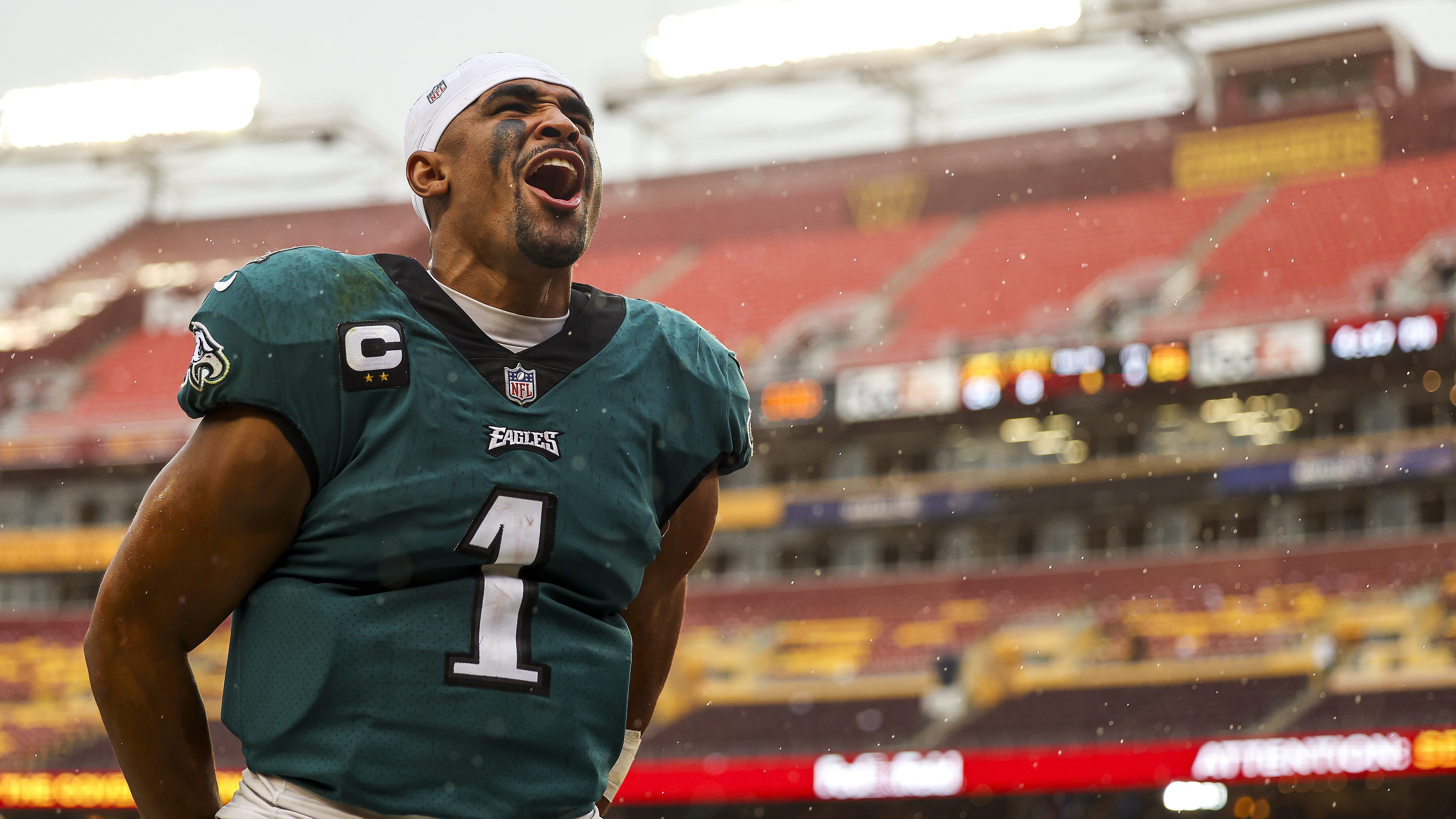 ‘He’s giving us fans every reason to believe in him’: Jalen Hurts is adding to the Eagles’ Black QB lineageRead now

In his senior year, Joseph got a glimpse of the future when he backed up quarterback Kordell Stewart, a superathlete who was the forerunner of the Lamar Jackson-type: in the 6-foot-1, 6-2 218-pound range who could have been a wide receiver. Stewart became one of the most prolific quarterbacks in Colorado history. He set records for most passes completed, most passing yards and most touchdown passes.

“No one asks if he’s going to be a great pro,” Joseph said. “They’re saying he’s generational.”

Stewart was drafted by the Steelers in the second round of the 1995 draft. He was nicknamed “Slash” because he was used as a wide receiver, running back, quarterback and punter. Stewart became the starter in 1997 and led Pittsburgh to the AFC Championship Game in 1997 and 2001.

Stewart operated in a traditional dropback pro-style offense, “a far cry from the today’s run pass option offenses designed for a new generation of athletic quarterbacks. Kordell would have been like Lamar — a bigger version of Lamar,” Joseph said. “If Kordell was in these drafts, he would be generational.”

Stewart was the precursor of what was to come.

In 2001, the superathletic Vick became the first African American quarterback to be the first overall pick of the draft.

“Vick was a pinpoint passer, a 4.2 in the 40 guy. He was Lamar probably with a better arm,” said Joseph.

But Vick also played in a traditional West Coast offense.

“If Mike played in these offenses, with all of this space on the field, imagine what he would have been in his prime,” Joseph said. “With three wide receivers, one back and all the zone coverage, Michael Vick would have been hell.” 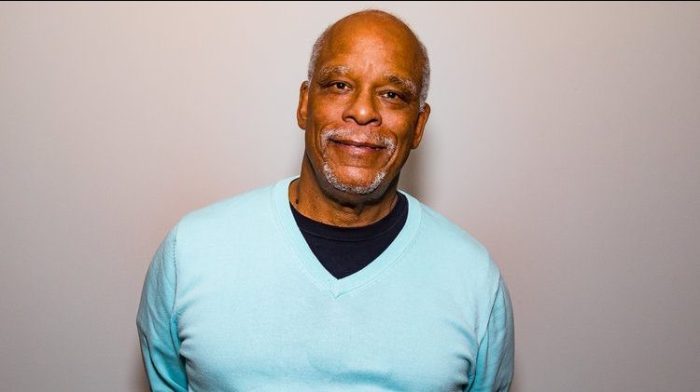 Despite Vick’s success, the bias against uber-athletic quarterbacks remained. Jackson was the last quarterback taken in the first round in 2018. One former general manager suggested that Jackson was better suited to be a wide receiver.

Jackson’s NFL career has been a revelation. In 2019, he was voted the NFL MVP. Although he was injured last season and has missed two games this year with an injury, Jackson’s lethal combination of running and passing has all but ended the era when athletic Black quarterback were switched.

“I think Lamar was probably the last guy they may have mentioned being a wide receiver,” Joseph said. “He’s the last guy who came out who people even said that about. That’s gone. That’s totally gone.”

In this respect Jackson, at age 25, has broken one mold and created another.

“If you are an uber-athletic athlete and a good quarterback, no one wants to switch you,” Joseph said. “Because if you have one of those guys as your quarterback, it makes your team dangerous. To have a guy like Lamar, for a coach, is a godsend.”

He added: “In this day and age, if a kid’s a Lamar body type and he’s a quarterback, he’s going to be a quarterback.”

Joseph agreed, however, that the next major phase of the Black quarterback evolution is for a Jackson type, if not Jackson himself, to win a Super Bowl.

Joseph equated the significance of Jackson leading Baltimore to a Super Bowl to Doug Williams becoming the first African American to lead his team to a Super Bowl championship.

When Joseph speaks of such things, I listen. He’s the defensive guru, but there’s a quarterback in his soul.

William C. Rhoden, the former award-winning sports columnist for The New York Times and author of Forty Million Dollar Slaves, is a writer-at-large for Andscape.

The Celebration Bowl is more than enough for HBCU football — Andscape

‘I just wanted to be a graduate, just like them’ — Andscape