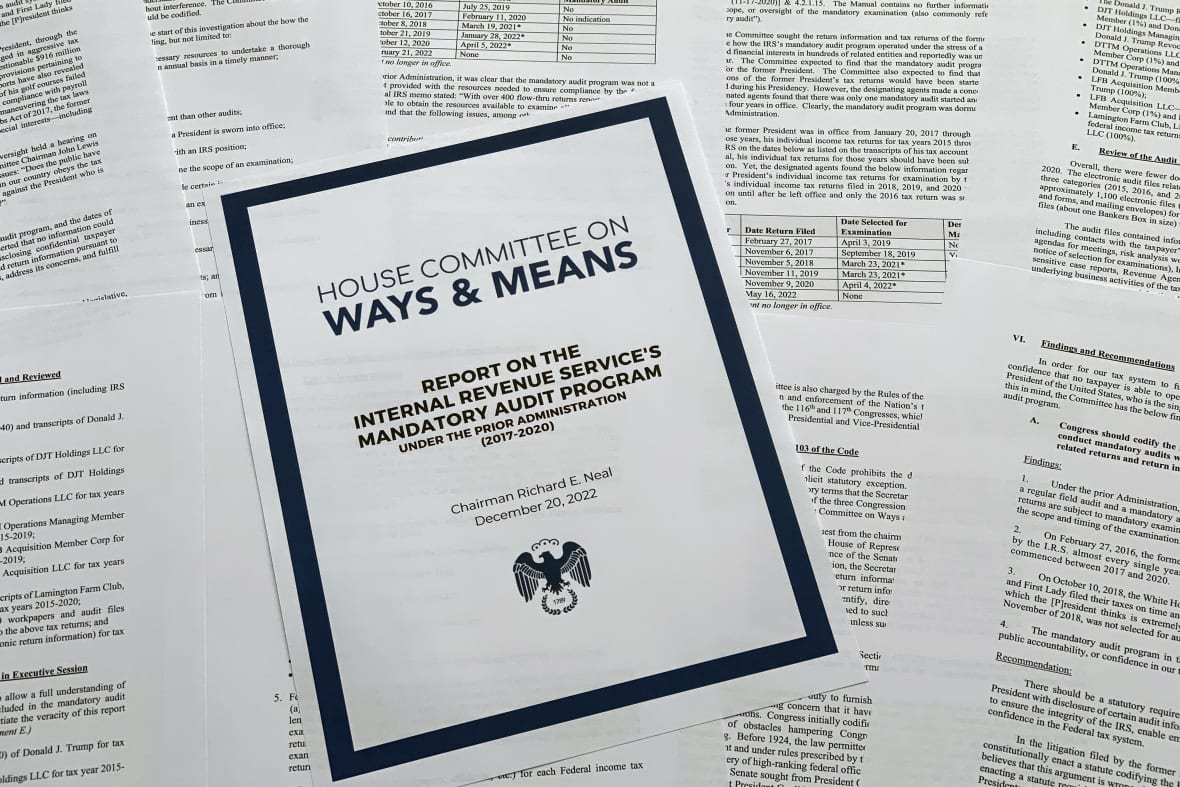 WASHINGTON (AP) — The House took action Thursday after disclosures that the IRS never full reviewed Donald Trump’s tax returns during his presidency, passing a bill that would require audits of any president’s income tax filings. The legislation would turn what had been a long-standing post-Watergate norm into established federal policy.

The Democrat-led measure provides a capstone to a yearslong investigation of Trump’s tenure as the first president in recent history not to disclose his tax returns to the public. The legislation faced staunch opposition from Republicans and has little chance of becoming law in the final days of this Congress. But it is seen as a starting point for future efforts to bolster oversight of the presidency.

“These improved guardrails will provide Americans the assurance they deserve that our tax code applies evenly and fairly to all of us, no matter how powerful,” said Democratic Rep. Richard Neal of Massachusetts, chairman of the House Ways and Means Committee that led the effort.

The committee’s top Republican, Rep. Kevin Brady of Texas, said the bill would infringe on taxpayer privacy. He said the “unprecedented action jeopardizes the rights of every American to be protected from political targeting.”

The committee’s lengthy investigation revealed this week that the IRS had failed to pursue audits of Trump on a timely basis during his presidency, as required under the tax agency’s protocol. Only when Democrats formally questioned the the IRS on April 19, 2019, did the IRS begin its first review, two years into Trump’s tenure. 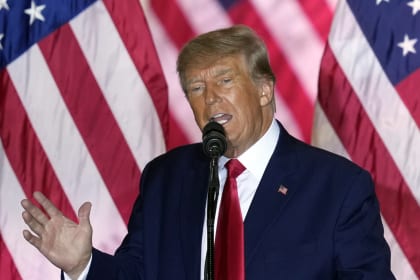 The findings raised stark questions about Trump’s insistence he could not publicly release his tax returns — as other presidents routinely have done to give people a glimpse into their livelihoods — because he said his filings were under ongoing IRS review. The committee’s report also highlighted shortcomings at the IRS, which has been criticized for auditing lower-income people more often than the rich.

Later this week, the committee is expected to release Trump’s returns after a protracted legal battle with the former president. The wealthy businessman declined to fully explain his finances during his 2016 campaign and while in the White House. It would be the first formal release of his financial situation from his time in office.

“The the purpose of this legislation is to ensure that no American is above the law — even the president of the United States,” said Rep. Dan Kildee, D-Mich., during the debate on the bill.

The practice of auditing presidential tax returns grew from the Watergate era, when then-President Richard Nixon was under scrutiny by Congress. In 1977, the IRS created the mandatory audit requirement as part of its operations, but the practice was simply the norm, not the law.

When Trump defied traditional presidential practice by refusing to disclose his tax returns it raised questions and spurred the committee’s investigation. The House Ways and Means Committee oversees tax policy, and like all of Congress, is able to provide a check-and-balance on the executive branch. 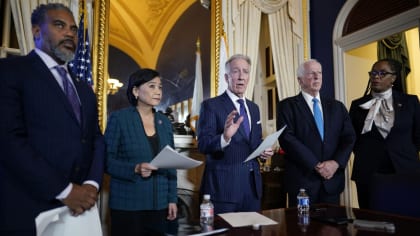 The committee’s report found that the IRS did not have sufficient experts on staff able to probe the complex filings of Trump and his associated companies.

The committee’s investigation found “only one mandatory audit was started” of Trump’s tax returns during his presidency “and the program was otherwise dormant, at best.”

Scrutiny of the IRS comes as Republicans, who are preparing to take control of the House in the new year after winning the majority in the midterm elections, have pledged to cut funding to the agency as one of their first moves.