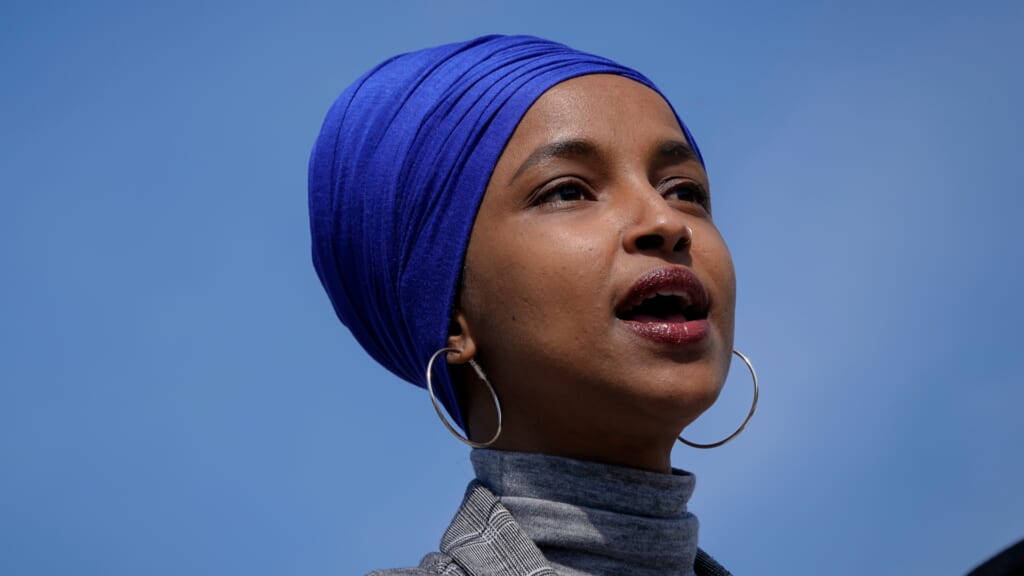 A 67-year-old Florida man has pleaded guilty to threatening the life of Rep. Ilhan Omar.

According to an NBC News report, David Hannon, of Sarasota, a supporter of former President Donald Trump, sent the Minnesota congresswoman an email in 2019 in which he threatened to shoot her in the head.

Hannon, who pleaded guilty Tuesday in U.S. District Court in Tampa, sent the email to Omar following a news conference where she criticized the then-president.

In the email, Hannon referred to Omar and three female congressional colleagues of color as “radical rats.” The report adds that according to the plea agreement, Hannon targeted Omar due to comments where she “specifically repeated quotes containing curse words from then-president Trump regarding social issues involving women and minorities.” 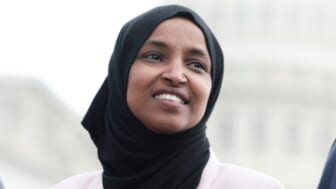 A statement from the Justice Department adds that Hannon wrote, “[You’re] dead, you radical Muslim.” He also asked Omar if she was prepared “to die for Islam.”

The email came after Omar and other congresswomen responded to comments from Trump, who said that they should “go back” to try to fix the “crime-infested places” they “originally came from.”

Hannon pleaded guilty to a single count of threatening a federal official with the intent to intimidate and impede Omar and retaliate against her for performing her official duties. He faces a maximum prison sentence of 10 years and a $250,000 fine. A sentencing date has not yet been set, NBC said. 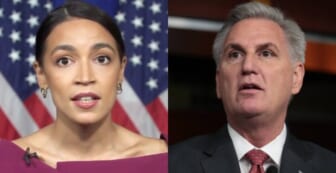 “Threatening to kill our elected officials, especially because of their race, ethnicity, or religious beliefs, is offensive to our nation’s fundamental values,” Assistant Attorney General Kristen Clarke said in a statement. “The Justice Department will not hesitate to prosecute individuals who violate federal laws that prohibit violent, hate-motivated threats,” Clarke, of the department’s Civil Rights Division, continued. “All elected officials, regardless of their background, should be able to represent their communities and serve the public free from hate-motivated threats and violence.”

U.S. Attorney Roger Handberg added, “No one should fear violence because of who they are or what they believe. Unlawful threats against our elected officials are an assault against our democracy, and we will continue to work with our law enforcement partners to seek justice in these cases.”