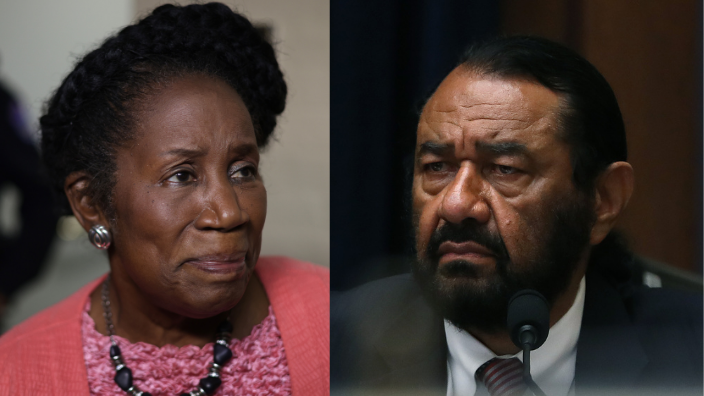 Republican gerrymandering in Texas could result in a situation where longtime U.S. Reps. Sheila Jackson Lee and Al Green are forced into a “double bunk” election during the next Congressional term. This round of redrawing efforts that are expected, “will severely impact the Houston, Texas area,” TheGrio has learned from a high-ranking source on Capitol Hill.

It’s not uncommon for state legislatures to make two Black federal elected officials face off in an election against one another.

U.S. Congresswoman Alma Adams of North Carolina told TheGrio that she has seen the “double bunking” of congressional seats before. One incident Rep. Adams cites is from 2011 and 2012 when the redrawing of districts in North Carolina cut a lot of Black women lawmakers in the same way redistricting is shaping up in Texas.

In addition to violating voting rights, the Texas’s Republican legislature is accused of “drawing the maps on racial lines.” 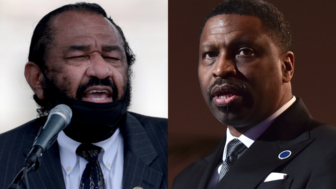 Sources close to Jackson Lee and Green contend that they do not plan to run against one another but plan to fight the potential move in court. The Texas members of Congress are currently sharing the same attorney in this matter. So far, there is no court date as they have to wait on the Republican-majority Texas House of Representatives to draw up their plan.

These same Democrats have faced this challenge before during the last time the state legislature took up the redrawing of districts. Green and Jackson Lee won the court battle then, and were able to stand on the pre-clearance portion of the Voting Rights Act of 1965 that was still intact at the time.

But now they would be challenging a current voting system in which the Voting Rights Act has essentially been dismantled by the Supreme Court’s 2013 decision in Shelby v. Holder to strip federal pre-clearance for states with a history of racist voter suppression.

Both Green and Jackson Lee are flying back to their home state and are expected to testify in person for a hearing in the Austin statehouse on Wednesday morning that focuses on the redistricting of Texas’s 18th and 9th congressional districts. 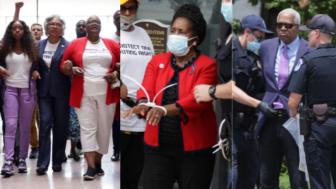 Former Obama Administration Attorney General Eric Holder has been working on these gerrymandering issues for the Democratic Party since 2017. In a written statement, Holder said, “the Texas Legislature has the opportunity to undo the proposed gerrymandering scheme and draw a fair map that accurately reflects the population shifts from the last decade. As it now stands, Republicans are proposing a gerrymandering map that clearly ignores both the census data and community input.”

Efforts to redistrict congressional districts are taking place beyond the south, but the presence of Democratic governors is putting many at ease. Critics of gerrymandering believe Democratic state leaders will be more impartial in redrawing lines based on census data.

In the state of Michigan, Governor Gretchen Whitmer has already vetoed some of the state legislators’ attempts to pass voting bills that have been slammed as racist. Texas is different, however, as it’s a red state and trying to stave off any shade changing to blue.

If the legislature’s maps hold up, the impact will be great, according to TheGrio‘s Democratic sources on the Hill. The thought is that these changes will have a significant impact on “Houstonians and the historically Black neighborhoods negatively alienating them from having the opportunity to elect the office of their choosing.”