Tennessee State, Vanderbilt to collab on NBA pro day in hopes of getting their athletes exposure — ThePowerBloc

Tennessee State men’s head basketball coach Brian “Penny” Collins has creatively found a way to bring NBA scouts to his historically Black school in hopes of getting his players to the league.

“We’ve been able to put together a pro day, which has never been done in Tennessee State history,” Collins told ThePowerBloc. “I don’t know if there has ever been one in HBCU history.” 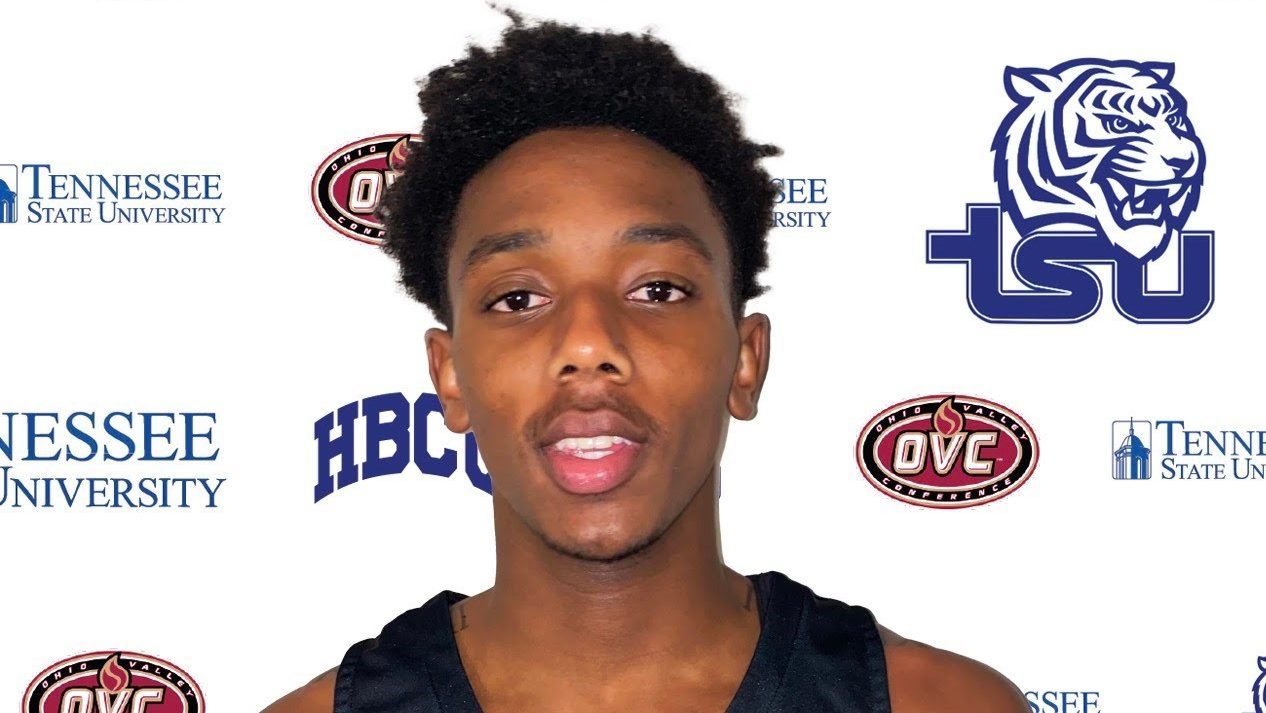 Collins and a longtime NBA scout also told ThePowerBloc to their knowledge it’s the first time a Power 5 school and a historically Black university have collaborated on an NBA pro day. Collins said that after he came up with the idea, he went to the Las Vegas Summer League in August to try to speak with as many NBA personnel as possible to make it reality. The fourth-year Tigers head coach said he found a way to connect with all 30 NBA teams by the time he departed.

“When you’re recruiting high-level athletes and you have high-level athletes on your roster, one thing kids want to know is how can you connect me to my dream,” Collins said. “Every kid’s dream is to make it to the NBA. ‘How many connects do you have? Can you get me to the NBA?’ I can easily just tell people I know people in the league, but I’d be lying.

“This year, I had one goal in mind and that was to get it done. So, I went to NBA summer league and got in contact with every NBA team. That was it. It wasn’t to kick it, wasn’t to hang out. It wasn’t to watch a whole bunch of basketball games. It was to network. I talked to all kinds of NBA personnel from front-office people to the NBPA [National Basketball Players Association], scouts, teams, coaches, all of that, and agents. From that, I’ve tried to build real relationships with people and trying to go above and beyond the coaching title.”

“I’m teaming up with my good friend Jerry Stackhouse, who is over at Vanderbilt. He has some NBA talent on his roster. Me and Stackhouse decided to get some guys in town,” Collins said. 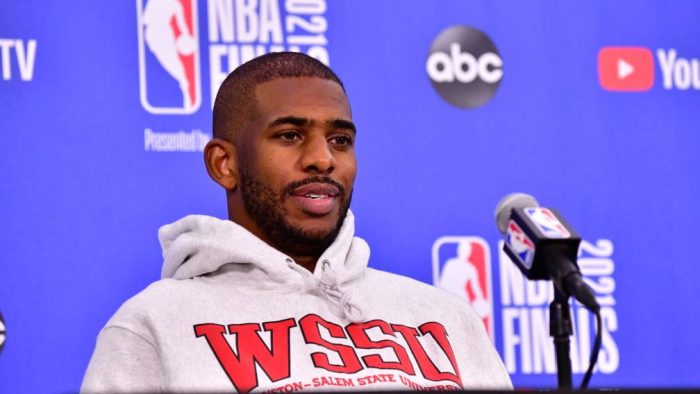 Tennessee State did not have a player currently on Givony’s Top 100 list. The Tigers return shooting guard Carlos Marshall, an All-Ohio Valley Conference selection in 2020. And swingman Christian Brown, who transferred from Georgia, is a player to keep an eye on. Tennessee State also has heralded freshman point guard Hercy Miller, son of rapper and business mogul Master P. ESPN 100 ranked Miller as the 76th-best boys’ high school basketball player in the Class of 2021. The NBA’s only current HBCU player is Portland Trail Blazers forward Robert Covington, who played for Tennessee State.

“With what we’re doing to bring awareness with this pro day is a great first step,” Collins said. “Getting these NBA teams on campus to see these young men, their athleticism, skill set, shooting ability and IQ and getting to know them can go a long way.”