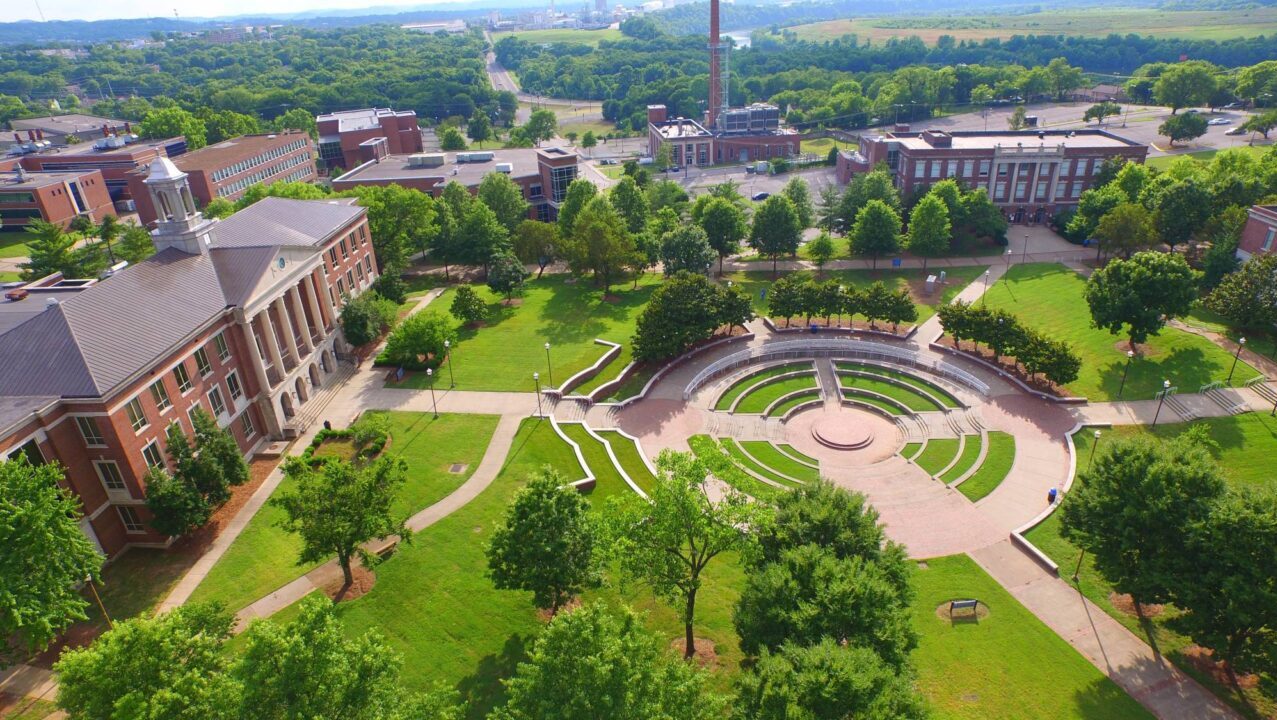 After decades of being underfunded, Tennessee State University will receive a major investment.

Announced during his State of the State speech this past Monday, Tennessee Governor Bill Lee said he’s allocated $318 million for the historically Black college in Nashville. “Today, I’m recommending a $250 million dollar investment to improve the physical infrastructure at TSU,” Lee said.

In addition to campus repairs and renovations, the $250 million would also go towards a new library and food science building. An additional $68 million has been allocated for a new engineering building and maintenance, making the $318 million the largest investment in the history of the institution. 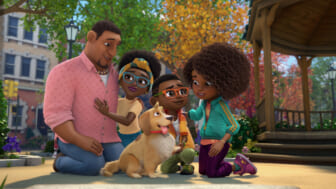 Addressing these “new needs” is in direct response to the commission’s discovery that, for fifty years, the state underfunded the HBCU to the tune of half $1 billion, presented in their findings last year. As a land-grant institution, the state of Tennessee is required to match the funding Tennessee State receives from the federal government. However, there are no records of the university receiving those funds from 1957-2007.

Love credited communal support and uplift with TSU’s ability to sustain itself, despite receiving those funds. “It is only because Tennessee State was embraced by the community that Tennessee State was able to put together unique ways of finding dollars [and] that they were able to graduate students at the rate they did,” Love said to Nashville’s ABC News 5.

Tennessee State and the predominantly white University of Tennessee are the only land-grant institutions in the state. When examining the records, it was discovered that the University of Tennessee received its full match from the state and, often, received in excess of it. When TSU began receiving matching funds from the state in 2008, the Commission’s report found that the two institutions still did not receive equitable funds.

Tennessee State University President Glenda Glover, also the international president and CEO of Alpha Kappa Alpha, Inc., calls Governor Lee’s budget recommendation a “historic moment” in the school’s legacy. Following the State of the State Address, Glover said, “we are pleased that Governor Bill Lee made Tennessee State University a priority in his budget. Governor Lee has taken a crucial step in highlighting the State’s commitment to our infrastructure needs, but more importantly our students.”

The budget, with Tennessee State’s massive investment, still needs to be passed and Glover and Love are working with key lawmakers to obtain majority support. “I appreciate the governor including in his budget proposal to the legislature a significant investment in the infrastructure of Tennessee State University’s campus,” Love said. “Now the work begins to keep it in the budget and get the budget passed.”