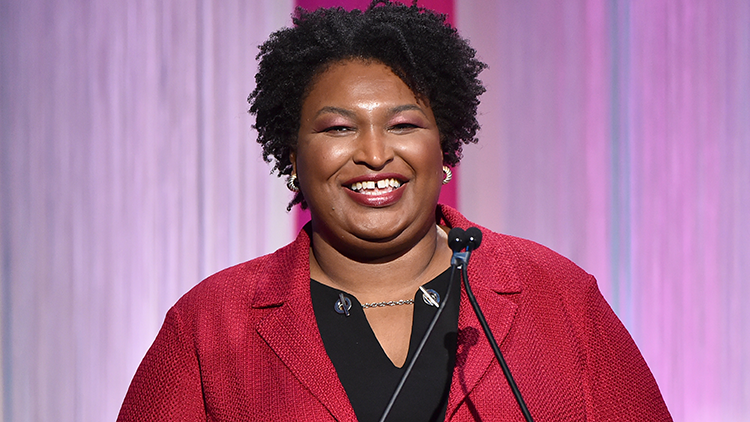 The Fair Fight Political Action Committee, the voting rights organization founded by activist Stacey Abrams, announced Wednesday that it donated $1.34 million to the nonprofit RIP Medical Debt as part of an ongoing effort to wipe out medical debt.

The donation is the third-largest in RIP Medical Debt’s history and the largest with a focus on southern states. Those receiving debt relief will receive a letter of notification in the coming days.

“I know firsthand how medical costs and a broken health care system put families further and further in debt,” Abrams said in a statement about the donation, which will wipe out debt with a face value of $212 million, owed by more than 108,000 people in Georgia, Arizona, Louisiana, Mississippi, and Alabama.

“Working with RIP Medical Debt, Fair Fight is stepping in where others have refused to take action,” she added. “For people of color, the working poor and middle-class families facing crushing costs, we hope to relieve the strain on desperate Americans and on hospitals struggling to remain open.”

Lauren Groh-Wargo, CEO of allied group Fair Fight Action and senior adviser to the PAC, noted that paying off medical debt is part of the group’s effort to seek expansion of Medicaid coverage in the 12 states that have refused to expand the health insurance to all lower-income adults.

“What is so important about this is the tie between Medicaid expansion and just crushing medical debt,” Groh-Wargo said.

“The group has raised more than $100 million since Abrams founded it after her 2018 loss in the Georgia governor’s race. Fair Fight has been most noted for its advocacy of voting rights, but has also been pushing for broader health care,” reports NPR. “The group has aided more than 3 million people since it was founded in 2014, typically buying bundles of medical debt at steep discounts from the face value. The bills often are purchased from collection agencies that have been trying to get debtors to pay for years. The group has wiped out debt with a face value of more than $5.3 billion.” 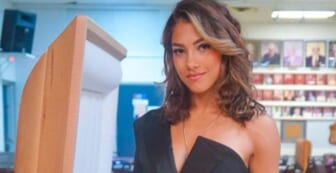 Allison Sesso, executive director of RIP Medical Debt, also said that that the mental health aspect of medical debt is one that also needs to be acknowledged. She explained that massive medical debt often drives people into bankruptcy, can lead to wages being garnished or liens filed on property, and deters people from seeking medical care for stress-related ailments.

“I wouldn’t underestimate the mental anguish that people have from medical debt,” Sesso said, clarifying that her group is not just pursuing debt abolishment “but thinking about how we can improve the system nationwide.”

“We are not the permanent solution. There does need to be a larger solution around what we do about medical debt.”