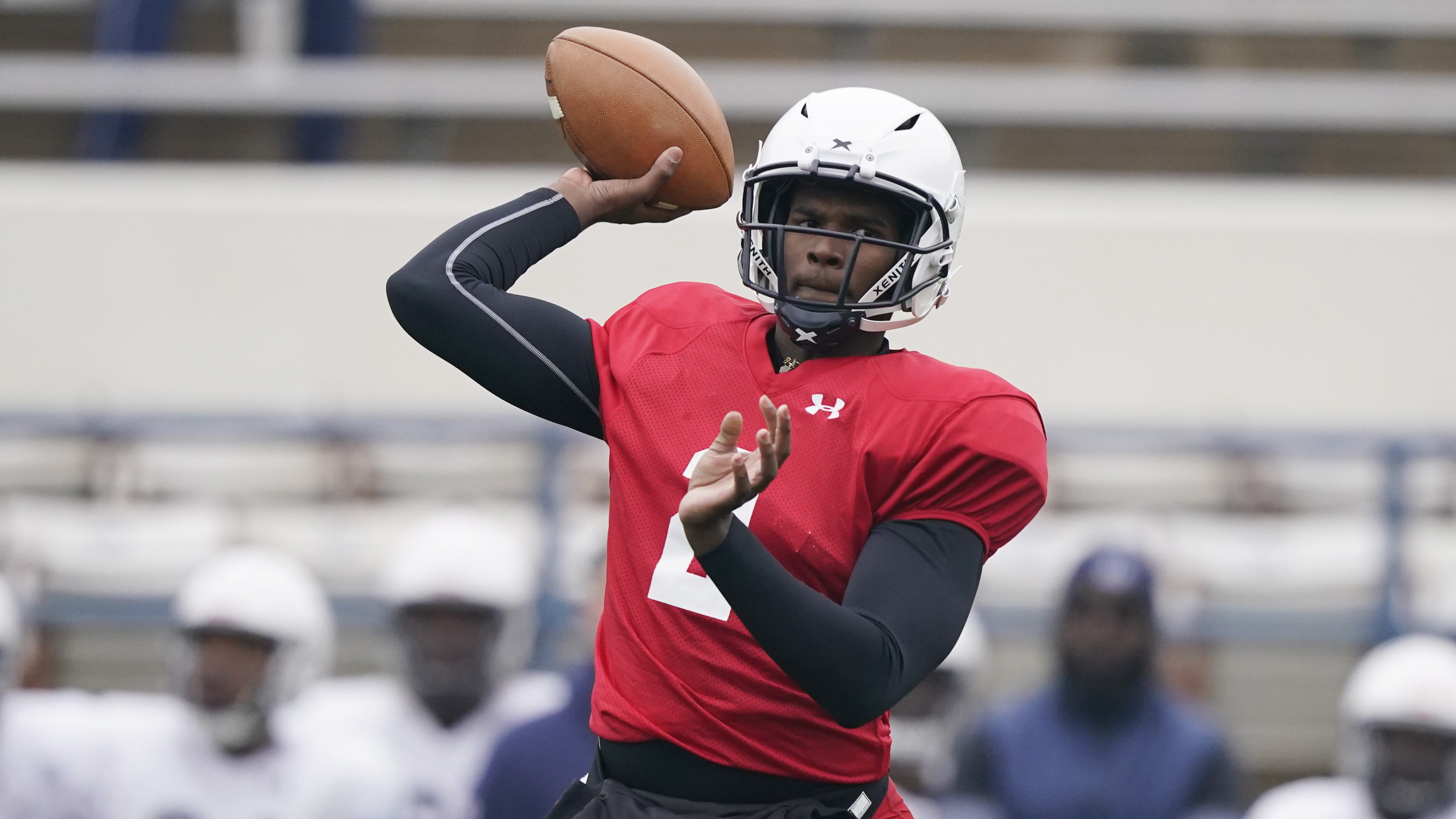 MEMPHIS, Tenn. – It took one game for Jackson State coach Deion Sanders to make his son, freshman quarterback Shedeur Sanders, the epicenter of the Tigers offense.

This may not come as a surprise when you consider that Shedeur Sanders is the highest-ranked recruit the program has ever secured. Not everyone delivers on that promise within a year. Yet, Sanders proved Saturday night he can answer the challenge, accounting for 40 passes in Jackson State’s 38-16 win over Tennessee State in the Southern Heritage Classic at the Liberty Bowl.

Making Sanders the focal point gives him the best opportunity to improve over the next two games against opponents Louisiana-Monroe and Delta State before the Tigers play Alabama A&M and quarterback Aqeel Glass.

Competing for the division title in the Southwestern Athletic Conference means going through Glass and Alabama A&M (1-0), which requires Sanders to operate at a high level. Glass, one of the league’s top draft prospects, passed for 1,084 yards with 13 touchdowns and three interceptions in a three-game schedule last spring. He passed for 440 yards and six touchdowns in a 52-43 win over Jackson State in the spring.

Sanders threw 24 times in the first half against Tennessee State (0-2). Offensive coordinator Jason Phillips called only five designed running plays in the first half and 13 in the game. He finished 30-of-40 for 362 yards and touchdown passes for 7, 14 and 67 yards.

“When you have a quarterback like that who can make plays, you can go all the way,” Tennessee State coach Eddie George said. “The quarterback is special. He’s special.”

Sanders was ranked 61st on the ESPN 300 board, making him the 12th-ranked quarterback in the country for the 2021 class. He passed for 3,702 yards and 43 touchdowns as a senior at Trinity Christian School in Cedar Hill, Texas. He chose Jackson State after initially committing to Florida Atlantic.

The spring season gave Sanders a brief introduction to college football, and he is continuing to build on that experience.

During the week, Phillips meets with Sanders and the freshman tells him which plays he prefers in certain situations. That’s a lot of responsibility for a freshman, but Sanders’ nickname has been “Grown” since he was a kid because he’s always been mature for his age.

We’re also talking about a freshman quarterback who took advantage of a neutral zone infraction in the first half to throw a deep ball that resulted in a pass interference and in the second half motioned for the center to snap the ball early because Tennessee State was trying to make a late substitution.

That’s an example of the maturity the coaching staff raves about.

Phillips used four- and five-receiver formations to create one-on-one matchups that allowed Sanders to exploit the best matchup play after play. Nine players caught passes. Four receivers caught at least four passes and five had at least 46 yards receiving. Sanders had three completions of 25 yards or more and each went to a different receiver.

“We throw the ball to the guys who are open. That’s it. Two, [Shedeur Sanders] does not play favoritism and they’ll tell you that,” Deion Sanders said. “And he’s going to get in your butt if you don’t run the right route at the right depth at the right time and with the right alignment.

“He does not play. That’s how he gets down, and he’s a freshman. We love it. We absolutely love it.

“These guys understand we don’t have a main receiver. If you’re open, you get the ball and you better go to work with it – and if you drop it, you’re coming out.”

The offensive line allowed just one sack, and when Sanders was pressured, he did a good job of moving in the pocket, dumping the ball off and throwing it away.

It’s not a stretch to say Sanders, a four-star recruit, is the best player on Jackson State’s team, which is why making him the focal point of the offense makes sense.

All Sanders has to do is read the defense, disseminate the ball to his playmakers and let them do the work. That’s what happened on his 67-yard touchdown to Corbin on Jackson State’s first possession of the third quarter.

Sanders threw a perfect pass to Corbin, who lined up in the slot, on a skinny post. He caught the ball in stride, broke two tackles and sprinted into the end zone for a 17-7 lead on their first possession of the third quarter.

After his postgame news conference, Deion Sanders wanted to make sure the Tigers would get to take the crystal football trophy back to campus, when a game official gave him a smaller trophy.

“That’s for the game’s MVP. It goes to Shedeur,” the man replied. 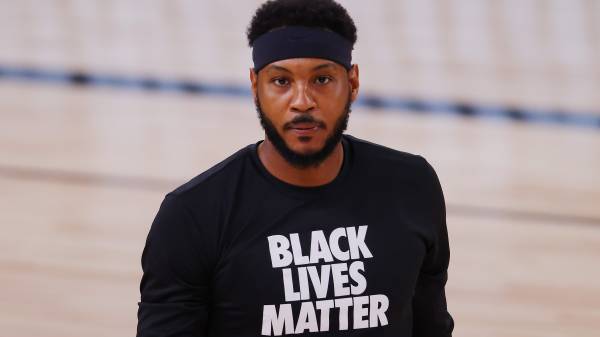 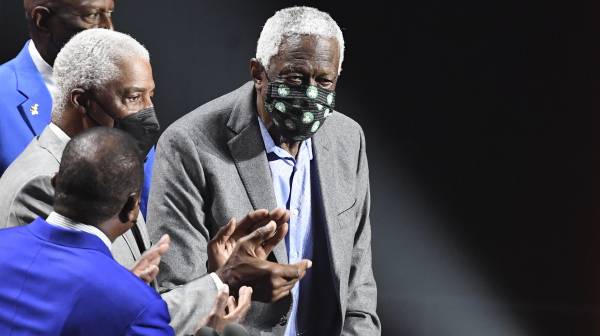