‘Red Table Talk’ Reunites The Cast From ‘A Different World’ 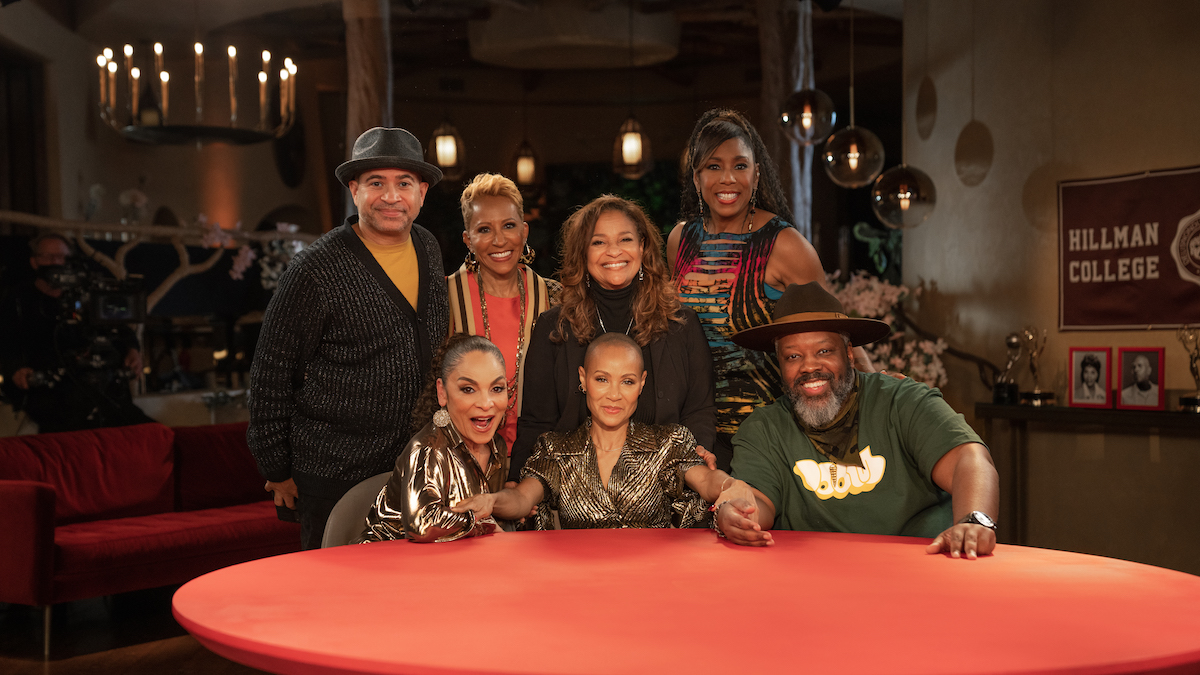 After 35 years, a rare Red Table Talk event brought the cast of A Different World together for the first time ever. The interview reveals exclusive behind-the-scenes stories and hilarious and heartfelt moments. They were all able to relive a few of their favorite episodes. Read more about their reunion and check out the full episode below.

In the 40-minute episode, the cast recalls how the show impacted television storytelling for years. The groundbreaking series dives into controversial topics like racism, sex, consent, politics and AIDS.

Some of the most impactful moments throughout the special Red Table Talk included facts most fans have never heard before. They revealed that Jada originally auditioned for a guest role on A Different World, and Debbie Allen said Jada should be a series regular. Jada thanked Allen for giving her the opportunity and ultimately helping to kickstart her career. Gammy even recalls that she was actually recovering from addiction in Baltimore while Jada was filming in California. She also praises Debbie saying she felt safe knowing Debbie had Jada’s back.

Fans also learned that Guy put in her two weeks notice during season one because she felt the actors were being disrespected.

Other cast members like Cree Summer make an appearance over a Zoom call. Summer says the show brought her Kadeem, her first true love. She said the show gave her amazing memories with the entire cast and more specifically, Guy’s influence and teachings, which helped her become a better actress.

Dawn Lewis joins the cast during the talk and says they were not allowed to show a condom in the AIDS episode. Debbie follows up by saying she was “always in the principal’s office,” fighting the network to include real topics in the show.

Watch the full episode below.


‘Red Table Talk’ Reunites The Cast From ‘A Different World’
was originally published on
globalgrind.com