Racing pioneer Willy T. Ribbs admits to being caught off guard six months ago when he was asked if he’d consider coming out of his longtime retirement to compete.

“I said, ‘Look, I’ve been a hell of a stud horse for a long time, and I’m out to pasture right now, head down and tail wagging,’ ” Ribbs recalled saying. “Rather than going to the glue factory, I told them I’d do it.”

And that’s how Ribbs became one of the many legends dusted off to be a part of the Camping World SRX Series, which begins its inaugural season at Stafford Motor Speedway in Connecticut on Saturday. The series will run six consecutive weekends, concluding with a July 17 event at the Nashville Fairgrounds Speedway in Tennessee.

It’s been 36 years since Ribbs, now 66, made his first attempt in 1985 to qualify for the Indy 500 after becoming a dominant driver in Europe. Ribbs ran into roadblocks when he returned to the United States and tried to participate in a sport that wasn’t welcoming to Black people. 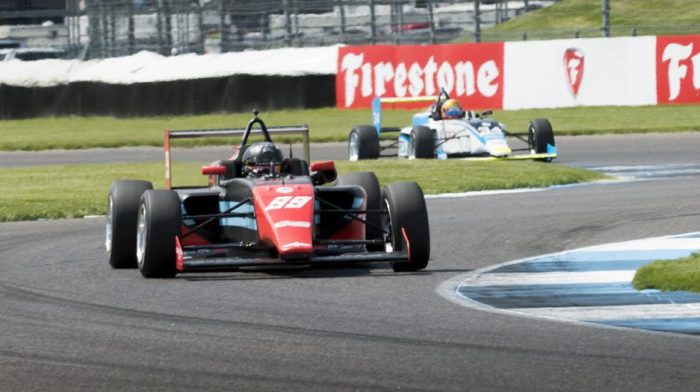 IndyCar hopeful Myles Rowe is on a missionRead now

The representation of boxing promoter Don King in 1985 helped Ribbs in his attempt to race in the Indy 500. The funding from comedian Bill Cosby helped Ribbs become the first African American driver to compete in the Indy 500 in 1990. (He also competed in the race in 1993.)

Ribbs, during the course of his career that will now span six decades, was a prominent driver in the NASCAR Cup Series, NASCAR Camping World Truck Series, IndyCar Series and Trans Am Series. He competed in his last IndyCar race in 1999.

While Ribbs jokes he’s been out to pasture since his retirement, he’s actually kept himself quite busy. He’s traveled the world supporting his son, Theo, in his ascent as champion professional sporting clays shooter. As Ribbs became more involved in the sport, he also began competing competitively.

“I thought when I retired that I wouldn’t be traveling anymore, but I ended up traveling more with him,” Ribbs said. “We’ve traveled to Dubai, Italy, Jamaica, Mexico City, Cyprus and England, and I got into it competitively. But Theo got so good at it, I had to quit.”

“We spent nearly three years on the project, and what was most satisfying was nearly everybody that responded to it said they were crying at the end,” said Ribbs, who added that a television series on his life is in development.

Ribbs last raced competitively in 2019 when he competed in the Vintage Race of Champions, winning an event in Indianapolis. While the pandemic kept him out of a car last year, Ribbs said, he will be competitive in the SRX Series.

“My whole career has been about doing the extraordinary,” Ribbs said. “I’ve been known to be tossed into the ring and with no practice. And getting the job done.”

The SRX Series will see Ribbs competing against other drivers who are past their competitive primes (Ribbs is the oldest driver in the series; Ernie Francis Jr., 23, is the youngest), but he predicts the races will produce some fiery moments. 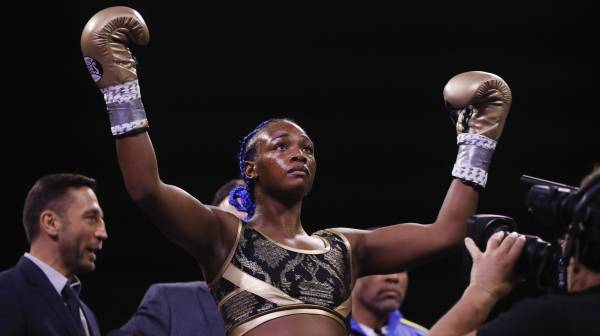 “You always have that competitive spirit, no matter what age you are,” Ribbs said. “We’re fatter. We’re older. We’ve lost some feathers. But it’s still going to be a hell of a show.”