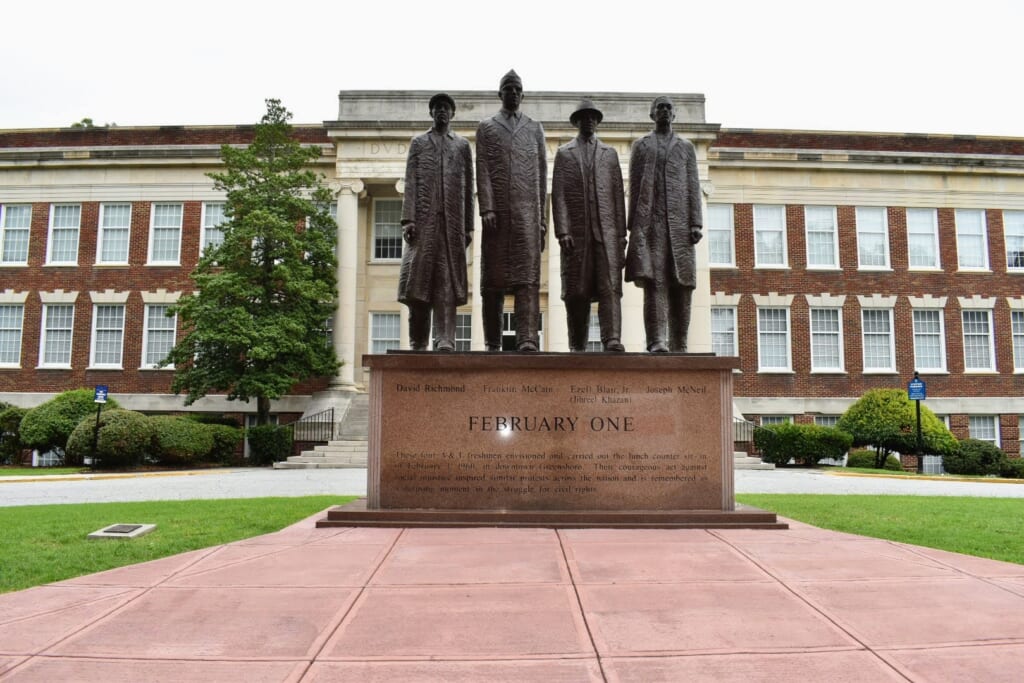 
George Floyd‘s murder by Minneapolis police last year ushered in an unprecedented time of racial reckoning and upheaval. It also initiated a blockbuster time of charitable giving to Black organizations and one HBCU in particular experienced the benefits.

North Carolina A&T says that they recieved almost six times what they would get in a normal year and it happened even before the end of their fiscal year, NPR reports.

Amazon founder Jeff Bezos‘ ex-wife Mackenzie Scott, who received $38B in Amazon stock in their record-setting 2019 divorce settlement, was the main reason for the increase in HBCU donations. In 2020, when Amazon stock increased due to the pandemic making her the richest woman in the world, she personally gave $500M in donations to more than a dozen HBCUs including Prairie View A&M University, Howard University, and NC A&T. They received $45M with no directive on how to spend it so that the funds could be used for whatever the university leadership felt would help the school most.

In a statement last year, Prairie View president Ruth Simmons said of the school’s $50M gift, the largest in its history, “This is a historic gift for Prairie View, coming at a time when the University had already decided and begun to invest heavily in key areas to strengthen its academic programs and improve student success. The timing of this gift could therefore not be better.”

In contrast to universities like Harvard that have billion-dollar endowments, HBCUs often struggle financially with much smaller endowments to work with.

North Carolina A&T, which graduates the largest number of Black engineers of any university in the country, became the nation’s largest HBCU in 2014 with a student body of 12,556 and a retention rate of 79.3 percent, according to a school press release.

COVID-related programs such as the American Rescue Plan, which had $3B allocated to HBCUs, tribals schools and other educational institutions serving minority populations, have also helped Black colleges financially.

Biden is asking for another $46B in post-COVID education funding. That plan, though, will have to be approved by Congress. In total, North Carolina A&T will see $200M in federal money which, per NPR, amounts to about $16,000 in funding per student.

“It was a record-breaking year,” Thurgood Marshall College Fund President Harry L. Williams, whose organization works on behalf of HBCU’s to help gain funding, told NPR “We have never, ever seen anything like this for HBCUs.”

“Our institutions just do not have those robust endowments that we can lean on when we go through difficult times just like we just went through,” Williams said to NPR. “So therefore by investing in the endowment … that is going to help with the sustainability of our institutions.”

Manchin pans DC statehood bill in another break with Dems