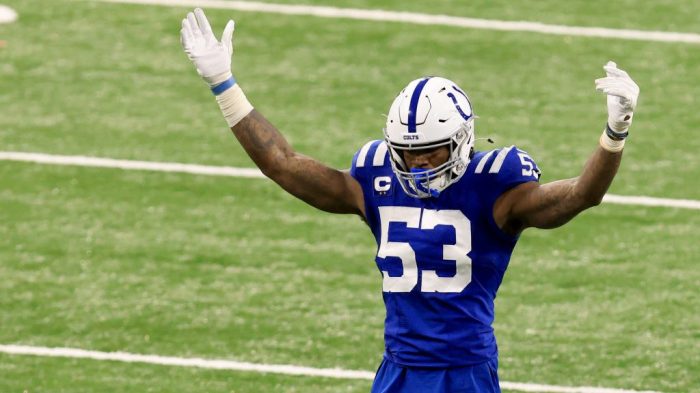 The competitive nationwide search to name the new Mid-Eastern Athletic Conference (MEAC) commissioner concluded right where it started, at the MEAC headquarters in Norfolk, Virginia.

Effective Jan. 1, 2022, Sonja Stills, the current chief of staff and chief operating officer of the MEAC, will be the new MEAC commissioner. Stills’ appointment by the MEAC Presidents and Chancellors Council makes her the first female commissioner in MEAC and Division I HBCU history.

“On behalf of MEAC institutions’ presidents and chancellors, I am thrilled to welcome Ms. Stills as our next commissioner,” said Johnson O. Akinleye, chancellor of North Carolina Central University and chair of the MEAC Presidents and Chancellors Council. “Her extensive portfolio, experience and service with the MEAC make her uniquely prepared to elevate the conference in the coming years. As a proven leader who is making history for the MEAC, she is equally passionate about providing opportunities for our diverse student-athletes and building a portfolio of athletic and academic successes.”

MEAC at 50: Who are the top football players from each decade?Read now

As new commissioner, Stills’ primary focus is building national exposure for the MEAC, additional corporate partnerships, generating additional revenue for member schools, and conference expansion. At the height of its membership in 2012, the MEAC had 13 schools. The conference has since dwindled to eight schools, six of which have a football program.

“It’s very important that we look at it in a methodical way. [Schools] have to align with our mission. They have to align with us academically, athletically, budgetwise. It has to make sense,” Stills said. “We need to make sure that it fits within our footprint. So, you know, we’re going to be looking at ways that we can do that with the strategic long-range plan [and] have really taken a good look of who would be a good fit for us.

“The institutions have to vet themselves to make sure that it’s going to be a good fit. So, this is nothing that will occur overnight. It could be a matter of looking at associate membership first to show the value of the conference to potential members. We are definitely focused on how we can move forward and expanding, but in [the] right way.”

Stills was appointed chief of staff and COO in 2020. She also serves as the MEAC’s director of esports and has developed regulations for the MEAC Esports Community, which is in its second season. Previously, she was Hampton University’s coordinator of athletic academic support for four years.

Stills replaces Dennis Thomas, the longest tenured commissioner in MEAC history, who is set to retire in December. Thomas was commissioner for the conference for 19 years out of the conference’s 50-year existence. She has worked with Thomas since 2002, carrying out strategic objectives, working as the lead on all hiring, rebranding, marketing, the conference budget, and all special events. 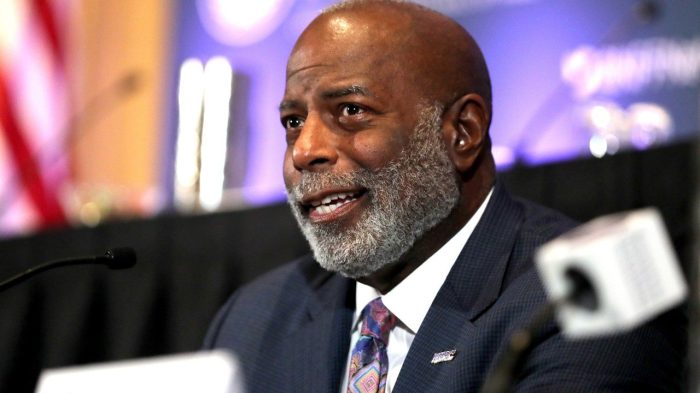 “Congratulations to Sonja Stills,” Thomas said in the press release. “I’m thrilled to see her hard work, determination, discipline and integrity being rewarded. Sonja has always demonstrated vision and a passion for student-athlete achievement, which is why I’m confident she will lead the MEAC to its next level of success.”

Since 2018, the MEAC has seen the departure of five schools: Hampton, North Carolina A&T, Savannah State, Bethune-Cookman, and Florida A&M. North Carolina A&T (associate member for bowling) and Hampton left to join the Big South conference, Florida A&M and Bethune-Cookman migrated to the Southwestern Athletic Conference (SWAC), and Savannah State dropped down to Division II and the Southern Intercollegiate Athletic Conference (SIAC). Stills hasn’t ruled out reaching out to non-historically Black colleges and universities (HBCUs), looking at SIAC teams, and welcoming teams back as a part of the expansion, reiterating that fit above all will determine expansion schools.

“As you know, within our history, we’ve had institutions who left and came back. So it just needs to be a good fit. Not only for us, but you know, for the institution that wants to return. Certainly, we’re open to that,” Stills said.

“We know who we are. We know we’re a historically Black college and university conference, that’s how we were founded [and] that’s the mission of our institution. So regardless of who we expand the membership to, whether it’s a predominantly white institution or not, they still have to align with the mission of our institutions. They still have to fit athletically and academically, that’s not going to change, but it still not does not change the identity of the MEAC. That’s the same as you see the other conferences pulling our HBCU schools, it does not change their identity. It’s just the added bonus of having an HBCU within their conference.”