After nearly a decade as an assistant coach, Ime Udoka became the new head coach of the Boston Celtics on Monday. The 43-year-old is the 18th coach, and sixth Black coach, in the franchise’s illustrious history.

Udoka, who most recently served under Steve Nash for the Brooklyn Nets, was a forward in the NBA for five teams from 2003 to 2011 before embarking on a coaching career that started in 2012 with the San Antonio Spurs.

He joins Bill Russell, K.C. Jones, Tom Sanders, M.L. Carr and Doc Rivers as Black coaches in Celtics history. (Only Sanders and Carr didn’t win a championship during their stints.) The Nigerian American, whose father, Vitalis Udoka, emigrated from Africa’s most populous nation before Ime Udoka was born, is the first person of African origin to serve as a head coach in the NBA. (Nash, who just completed his first season in Brooklyn, was born to Welsh and English parents in Johannesburg.)

Udoka played for the Nigerian men’s national team during the 2006 FIBA World Championship, where he led the team in scoring, assists and steals, and was second in rebounds. He also played for Nigeria during the 2005 and 2011 FIBA Africa championships. Udoka and his sister, Mfon Udoka, who played for the Nigerian women’s national team and in the WNBA for three seasons, were the first brother-sister pair to play in both the NBA and WNBA, according to a 2006 report in the Los Angeles Times.

“It’s inspiring to see more players, coaches and personnel, born in Africa or with direct ties to the continent, receive opportunities across the league. Just as Joel Embiid, Pascal Siakam and Serge Ibaka continue to inspire the next generation of African players, Ime Udoka is a trailblazer for aspiring coaches from Nigeria and across the continent,” said NBA Africa CEO Victor Williams.

Udoka’s basketball career started at Utah State University Eastern, where Udoka recorded the first triple-double in school history. After two seasons, Udoka transferred to the University of San Francisco, spending one season with the Dons before finishing his collegiate career at Portland State.

After not being selected in the 2000 NBA draft, which he has chalked up to a knee injury at the end of his senior season, Udoka spent time in the NBA’s developmental league (now the G League), in France and Spain, and had brief stints with the Los Angeles Lakers and New York Knicks from 2003 to 2006.

Ahead of the 2006-07 season, Udoka signed with the Portland Trail Blazers, where he started 75 games. He remained in the league for four additional seasons, with stops with the Sacramento Kings and most notably the Spurs, before retiring from professional basketball in 2012.

That same year, Udoka was hired as an assistant by the last NBA coach he played for: the Spurs’ Gregg Popovich.

Udoka spent the next seven seasons with the Spurs, which included three trips to the Western Conference finals, two Finals appearances and an NBA title in 2014.

“He [Udoka] exudes a confidence and a comfort in his own skin where people just gravitate to him,” Popovich told ESPN’s Kevin Arnovitz in 2015. “He’s a fundamentally sound teacher because he’s comfortable with himself, he knows the material and players read it.”

In 2019, in a move designed to give him more preparation for an eventual head-coaching opportunity, Udoka joined the Philadelphia 76ers as head coach Brett Brown’s – another former Popovich assistant – lead assistant coach. After the Sixers were eliminated from last season’s bubble playoffs, Brown was fired and Udoka joined Nash’s Nets in October. 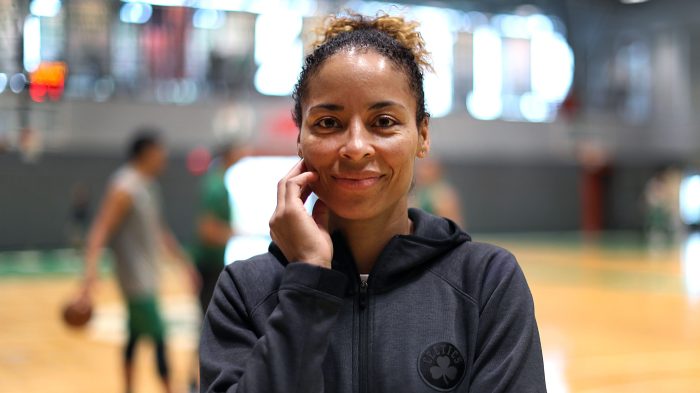 Celtics’ Allison Feaster: ‘I didn’t get here by myself’Read now

From his time as both a player and assistant coach, Udoka has been commended by his teammates and coaches for the traits that make for a successful NBA coach: hard work ethic, ability to teach, stoicism and patience, the latter of which is the Ibibio meaning of Udoka’s first name.

“It’s his authenticity, his ability to be tough and yet very warm, and it’s his experience,” said Celtics president of basketball operations Brad Stevens. “Not only the experience of playing but being eight through 15 on the roster a lot, and then being in San Antonio all those years, and then the last two years seeing totally different things up close in Philly and Brooklyn is a great thing. We could go on and on with the adjectives, but that really stood out as separating him throughout this process.”

Udoka, who will serve as an assistant coach under Popovich during next month’s 2020 Summer Games in Tokyo, has a personal connection to three of the four remaining head coaches in this year’s playoffs. He played under Nate McMillan (head coach) and Monty Williams (assistant coach) in Portland during the 2006-07 season, and played for and coached with Mike Budenholzer in San Antonio from 2010 to 2013.

“He was a great player for me. Just a selfless player that always kept himself ready, had experience, could play multiple positions, and a guy that was coachable,” said McMillan, who inserted Udoka into Portland’s starting lineup in 2006 and is now the Atlanta Hawks’ interim head coach. “And coaching him you knew that he would one day be on the sidelines coaching. His basketball IQ is very high. Understands the game, understands what is needed out on the floor, and as a player he was able to provide that for us.”

Added Budenholzer, who is currently the coach of the Milwaukee Bucks: “One of the toughest, smartest, strongest players that I have been around. Nobody could move him or really mess with him at all. He’s just got this quiet – everybody just knew – there was a great toughness … behind that. 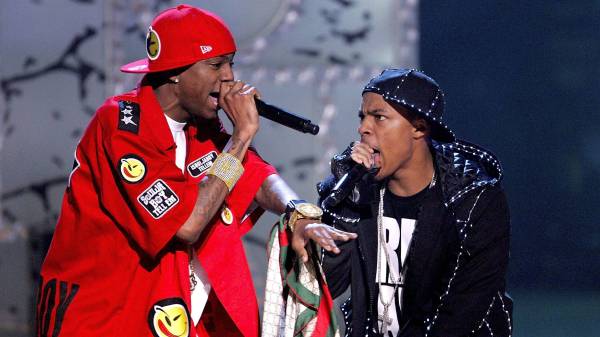 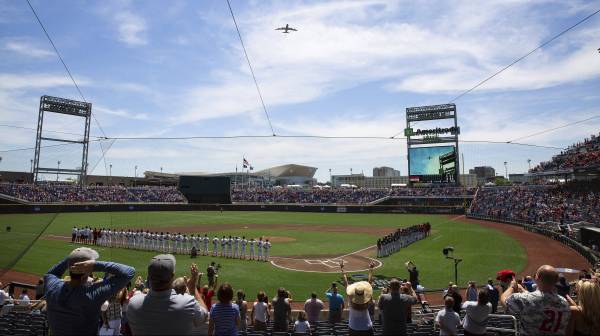 The poet who starred at the College World Series Read now 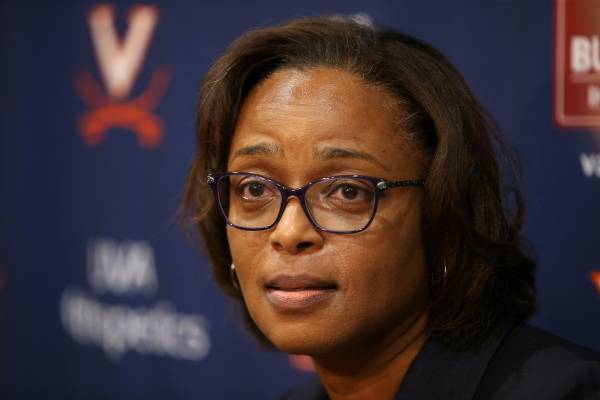 “I think that’s kind of what the Celtics should expect, a guy that’s just highly intelligent but also has a toughness, has a way of communicating and connecting with players. He’s just got a great way about him.”