Even as Koby Thomas completed a successful senior basketball season at Coppin State, in which he was third-team All-Mid-Eastern Athletic Conference, he knew his exposure playing for a low mid-major was limited. So when his agent called two weeks ago with an opportunity for him to perform in front of scouts at the Myrtle Beach International Combine, Thomas quickly accepted.

“I’m just looking for a chance to play basketball at the highest level that I can,” said Thomas, a guard/forward who finished 10th in the MEAC in scoring (12.1 points) and sixth in rebounding (6.2). “I’m excited to get out there and compete against everybody else.”

This is the first year of the Myrtle Beach International Combine, which began Sunday and continues through Tuesday in South Carolina. Sixty players — 40 college seniors and 20 international prospects — were invited to the combine which, while not sanctioned by the NBA, is expected to have representatives from teams in the NBA and Europe. (The top college players will participate in the NBA’s pre-draft camp scheduled for July 29 in Chicago.)

Invited players are from a mix of major basketball programs (DJ Funderburk from North Carolina State, Quinton Rose from Temple and T.J. Gibbs from Notre Dame), mid-majors (Chad Brown from the University of Central Florida, Ty Gadsden from UNC Wilmington and Sa’eed Nelson from American) and mid-major historically Black universities (Thomas from Coppin, Troymain Crosby from Alcorn State and Tristan Jarrett of Jackson State) besides the international invitees.

The camp helps fill a void with the absence of the Portsmouth Invitational Tournament, which was canceled this year due to the coronavirus pandemic. The tournament ran continually for 67 years, with the invited college seniors being seen by representatives of each NBA team. 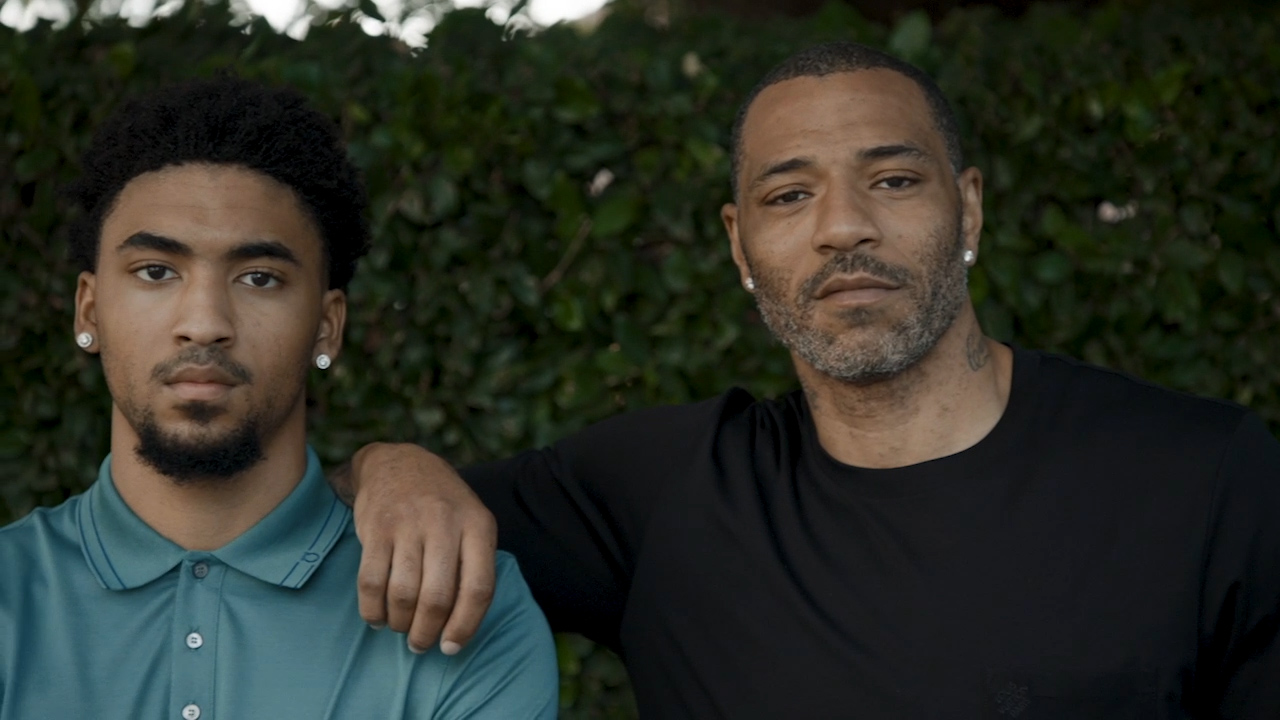 Creating a combine in a city where scouts would desire to go was part of the idea of launching the new combine in Myrtle Beach, according to its founder, former Cincinnati guard Pete Mickeal.

“Myrtle Beach is perfect: It’s small, it’s a tourist destination and a place where you can bring your family,” said Mickeal, a 2000 NBA second-round pick who played the bulk of his 15-year professional basketball career overseas. “We’ve been working on this for over a year, and just wanted to create an environment for players to have exposure they wouldn’t normally have.”

Besides workouts, the players will play in games that will be televised by Twitch, the live video streaming service. The intent of this combine is to provide players a chance to secure spots in the G League or internationally.

“We think all of the guys coming here will make money playing professionally,” Mickeal said. “We’re here to give them the best opportunity.”

Which is exactly what Coppin’s Thomas, who began his college career at Robert Morris and was the Northeast Conference Rookie of the Year as a freshman, is looking for. Thomas, a Philadelphia native, has been working out three times a day in hopes to launch a career playing the game he loves.

“It’s a blessing to get the opportunity to play in front of scouts and coaches,” Thomas said. “I want to take advantage of this opportunity and impress as many people as I can.”