N.C. A&T and Hampton look forward to facing each other as Big South competitors — ThePowerBloc

CHARLOTTE, N.C. – In the words of Boyz II Men, it’s so hard to say goodbye.

North Carolina A&T announced its switch from the Mid-Eastern Athletic Conference (MEAC) to the Big South Conference in February 2020.

So the new members of the conference were the headliners of this year’s Big South football media day for the eight teams that will play in the league.

The Aggies, representing the MEAC, were the four-time champions of the Celebration Bowl, which they last won in December 2019, defeating Alcorn State 64-44 for their third straight title.

“I had some great memories in the MEAC,” said A&T head coach Sam Washington. “But looking forward, I’m really excited about what the Big South has to bring for us.”

Running back Jah-Maine Martin was the only A&T player selected to the preseason all-conference first team on offense and was on the Associated Press FCS All-American second team in 2018. 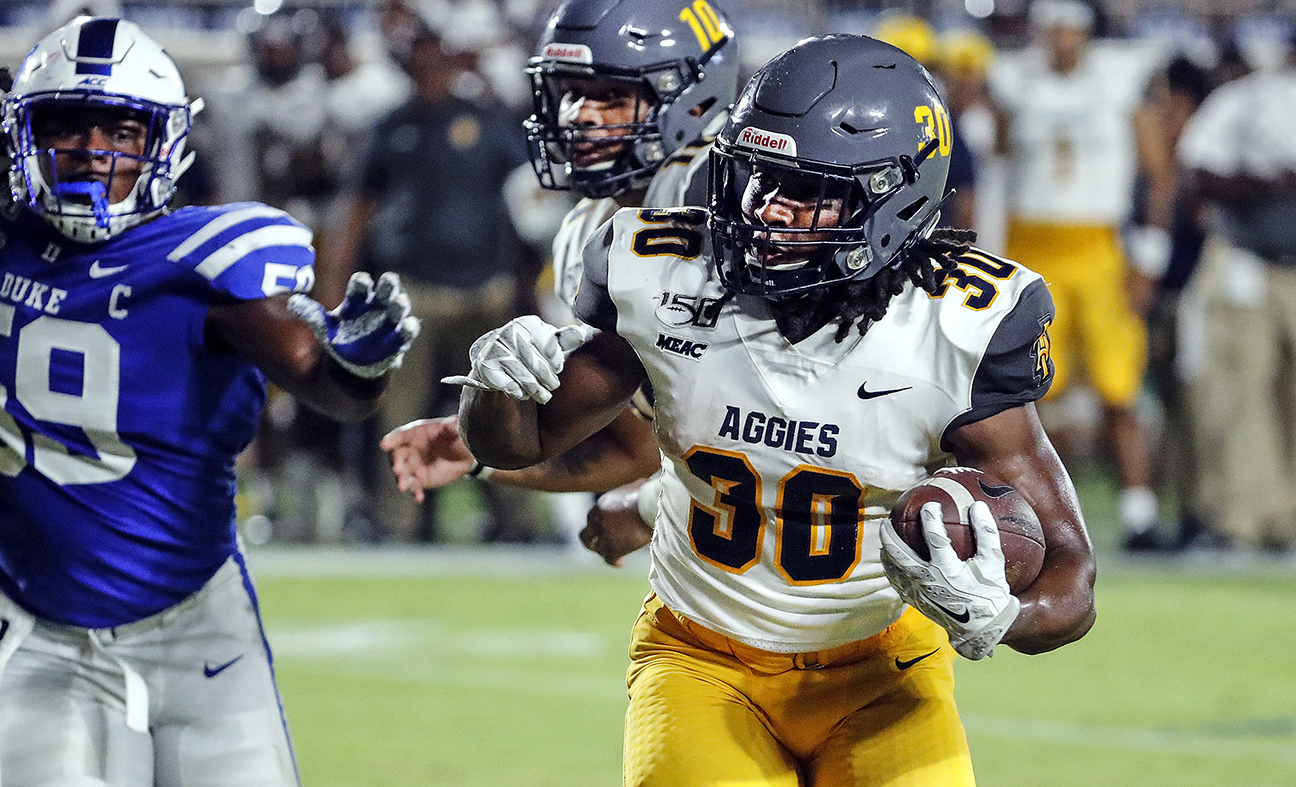 “I think this is a great opportunity,” said Martin. “We dominated the MEAC, so now it’s time to come here and leave our footprint in the Big South.”

Washington hopes that this change will bring other historically Black colleges and universities (HBCUs) to the conference, as Hampton intended when it joined in 2018.

“I’m excited because A&T has a great program,” said Prunty. “They got a great coach in Sam Washington, great players, and the administration does a great job.”

The Big South did have a spring football season with seven teams participating, with Hampton being the only team that did not play.

Despite finishing fifth in the last full season in 2019, the Pirates are excited about getting back on the field, especially against one of their historic rivals. 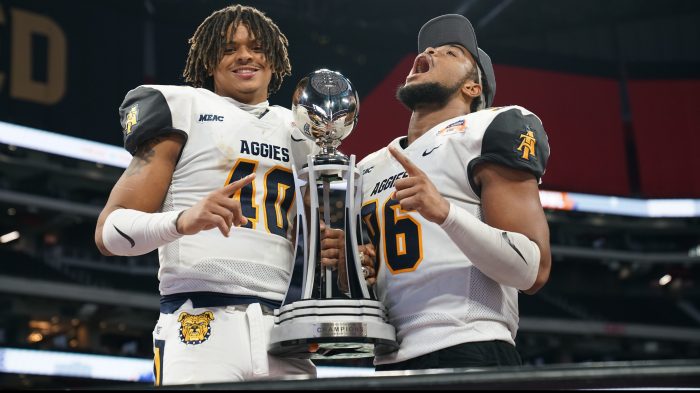 Why did N.C. A&T leave the MEAC?Read now

“It feels good to be back after being away from the game,” said wide receiver Jadakis Bonds.