The Morehouse College debate team has experienced much success over the years. It was a finalist in the 2015 United States Universities Debating Championship (USUDC), which is the national championship for the British Parliamentary style of debate. And its A-team of senior Daniel Edwards and sophomore Caleb Strickland won tournaments at Vanderbilt, the Social Justice Debates national championship and reached the finals of the Western States Debating Championships.

But at the Penn USUDC 2021 earlier this month, Edwards and Strickland were subjected to racist taunts from opposing teams and felt compelled to withdraw from the tournament.

“It would be a mistake to say this was about one round and one team,” said Morehouse debate coach Kenneth Newby. “It was about anti-Blackness issues within the British Parliamentary debate space.”

The incident that ignited this decision took place during Round 5 of the USUDC when Morehouse was mocked by members of rival debate teams, including students from the University of Hawaii. Other teams were turning their cameras on during Morehouse’s speaking time, which was not allowed given the virtual format of the debate. They laughed and rolled their eyes at the Morehouse team when the members spoke, even using a racist caricature of one of the student’s voices when asking them questions. 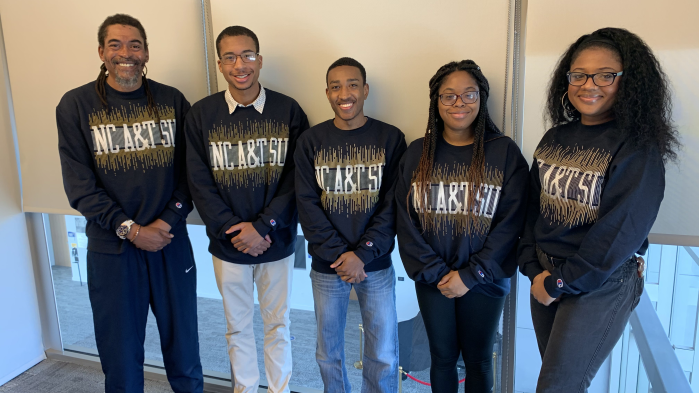 The breaking point came as the judges for the round dismissed the arguments of the Morehouse team and awarded points to the other schools. The topic that was being debated was known as narrative gentrification, and Morehouse believed that its arguments were not being heard as a result of the students’ origin.

“The judges said they cared more about the Western stories that were being discussed such as Cinderella and The Little Mermaid as compared to native African stories that we talked about, like the Epic of Mwindo or Cherokee creations,” said Strickland.

Following the round, Morehouse brought these issues to the tournament’s equity team, a group dedicated to ensuring that discrimination based on gender, sexuality, race, religion or nationality does not occur. The equity team promised to release a statement addressing the issue before the next round, but failed to do so.

Newby said it was important for the equity team to address its concerns in a timely fashion to ensure that debaters and judges do not view what transpired as permissible.

Morehouse’s decision to pull out prompted other schools to follow suit, including Spelman College, Clemson and Vanderbilt. As a result, the rest of the tournament was canceled and a public forum was held where students and judges from across the country were able to voice their discomfort and share their own stories of racism that took place during their debate careers.

University of Hawaii spokesman Dan Meisenzahl later issued a statement to ThePowerBloc saying that the school “takes these types of matters very seriously. As a higher education institution dedicated to the inclusion and advancement of all peoples, UH condemns all acts of racism, discrimination, bigotry and hate. The group involved is not officially part of any UH school or department, is not a registered student organization and does not have a faculty adviser. The Office of Student Conduct is determining if there were violations of the campus conduct code, which could lead to suspension or expulsion.”

This isn’t the first time this sort of issue has occurred, the Morehouse debate team told ThePowerBloc. For example, a competitor once told them that Black people are not capable of attending a four-year institution.

“You will hear some crazy s— at a debate,” said Edwards. “And it’s usually going to be racist.”

Members of the Spelman team said they had also experienced dismissive behavior and left the competition to emphasize the strong connection the two schools have with one another, as well as making sure they stood up for Morehouse.

“I think it just goes to that level of siblinghood, and that we had experienced the same thing,” said Spelman sophomore Kaia Godsey, a member of the school’s debate team. “It just went to, ‘You are not going to talk too crazy about our siblings.’ ”

Spelman debate coach Robert Brown said the decision to withdraw was a long time coming, and was a step that someone had to take. It speaks to a larger problem that Black people face when navigating white spaces, he said.

“I don’t want you to think this is an isolated experience,” said Brown. “But when white people get in this space, they microagress Black people.”

In conversation with the tournament’s leadership, the Morehouse team was told that the reason its concerns were not being addressed quickly was because of a separate issue involving the designation of certain judges as “trainees.” The equity team did not want to confuse the two issues, but Morehouse’s representatives did not believe that was a sufficient reason.

The students of the debate team then drafted a statement voicing their displeasure with the tournament’s actions, saying they were withdrawing from the Penn USUDC 2021. With Morehouse and Spelman being the only historically Black colleges and universities present, the statement made sure to emphasize the anti-Blackness that occurred at the tournament. 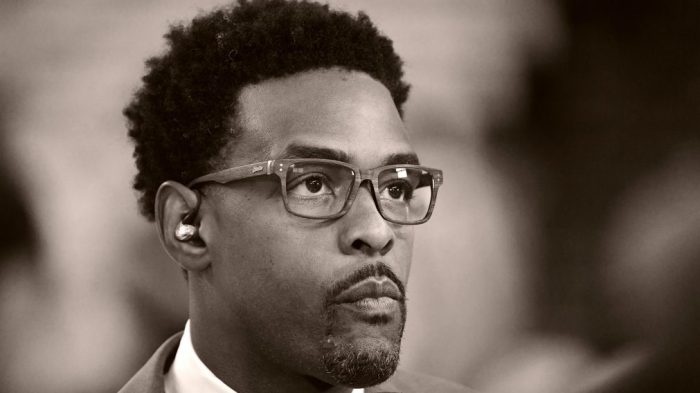 The members of the Morehouse team said they believed they had a good chance to move on to the next round had they stayed and competed. But the students said that other things were more important.

“It was either take a formative stand or I could deal with putting my partner through it and slugging it out for another three rounds knowing that it’s likely going to happen again,” said Edwards. “So the best option is to pull out, but if we pull out, it is significant so that the issues are addressed.”

With much of the mockery directed specifically at him, Strickland believed the debate space was disrespectful of Black experiences and no longer wanted to participate in the competition. 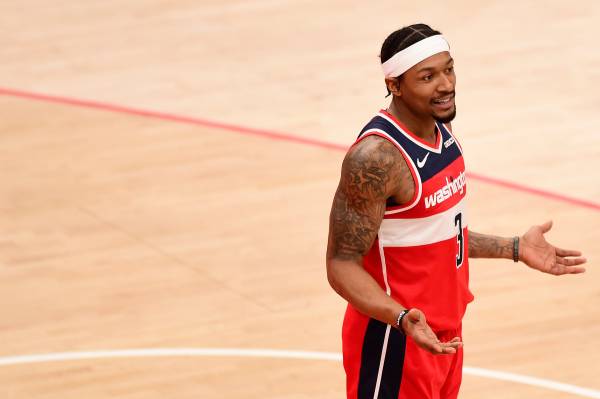 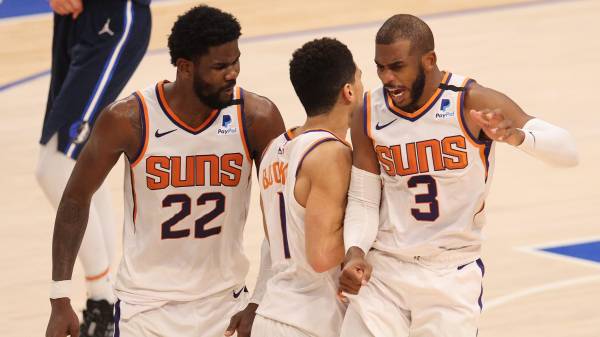 “This isn’t a game for us,” Strickland said. “The debate is about real social and political policies and implications, and those things do affect us.”

Broadway needs big structural change. The producers behind The Theatre Leadership Project are hoping to deliver it. —

Bradley Beal opens up about the Wizards, Russell Westbrook and social justice —