Miles Bridges’ approach is paying off now for Hornets, and may pay off later for him —

SAN FRANCISCO — Miles Bridges bet on himself by turning down the Charlotte Hornets’ contract extension. And based on how the Hornets forward has starred and improved so far this season, he may have rolled the dice into a potential jackpot.

“I’m not worried about the money,” Bridges told after getting 32 points, nine rebounds and making five 3-pointers in a 114-92 loss to the Golden State Warriors on Nov. 3. “I’m really just worried about playing the right way and winning. I will let my agent worry about all that stuff and just worry about the game.”

Bridges enters Monday’s road game against the Los Angeles Lakers averaging a career- and team-high 22.5 points per game, nearly double what he averaged last season. The athletic, 6-foot-7, 225-pounder is averaging career-highs of 7.4 rebounds, 3.4 assists, 1.6 steals, 3.5 free throws made, 8.2 field goals made and 2.6 3-pointers made per game. Bridges also has four 30-point games.

Bridges averaged 12.7 points, 6.0 rebounds and shot a career-high 40% from 3-point range last season with the Hornets while primarily coming off the bench. The 12th overall pick of the 2018 NBA draft was eligible for a contract extension before this season. The Hornets offered a baseline contract extension of $60 million over four years, according to ESPN’s Brian Windhorst.

By comparison, the Phoenix Suns signed forward Mikal Bridges, the 10th overall pick in the 2018 draft, to a four-year, $90 million extension. Bridges and his agent, Rich Paul of Klutch Sports, declined the Hornets’ offer. Miles Bridges, 23, will now be a restricted free agent following this current NBA season.

“We love Miles Bridges,” Hornets general manager Mitch Kupchak told reporters on Oct. 20. “We did have conversations with his representative up until the last minute. The decision was made to wait and see how the season plays out and we’ll approach it again in the spring.”

What the Hornets haven’t had to wait too long to see is that Bridges’ stellar play thus far could merit a much more lucrative contract next offseason and perhaps draw more interest from intrigued teams in the process.

According to Bridges, a key to his major improvement is that the Hornets’ coaching staff and his teammates “believe and trust in him.” That has helped him feel comfortable to play freely and aggressively.

“My biggest growth is my decision-making and my playmaking,” Bridges said. “Me trying to make the right play, when to score, when to pass. I feel like I got better at that. But I can always get better at my defense. My defense and my rebounding gets me going throughout the game. I got to do a better job coming out from the first quarter and getting better from there.”

Said Hornets head coach James Borrego: “He’s trying to will us to these wins and playing with confidence and urgency.”

“That was when his confidence really started,” Borrego said. “We had some injuries. He started to find a confidence with the ball, shooting it and making plays.”

Borrego said Bridges also spent “a ton of time” in the weight room during the offseason getting stronger. Bridges says he spent a lot of time on player development, most notably ballhandling, and watched a lot of film with the coaching staff.

Bridges regularly took part in two-a-day workouts on the basketball court and in the weight room for 5-6 hours during the offseason in Charlotte, Miami and Los Angeles with basketball trainer Chris Johnson, a source told . Bridges also hired a chef who made him healthy meals daily and he lost about 10 to 12 pounds. He tried to be a leader by spending a lot of time with his Hornets teammates during the offseason and played in the Miami Pro League summer pro-am.

“That confidence led to a summer of production and work for him. He became obsessed with it. He wanted to get so much better,” Borrego said. 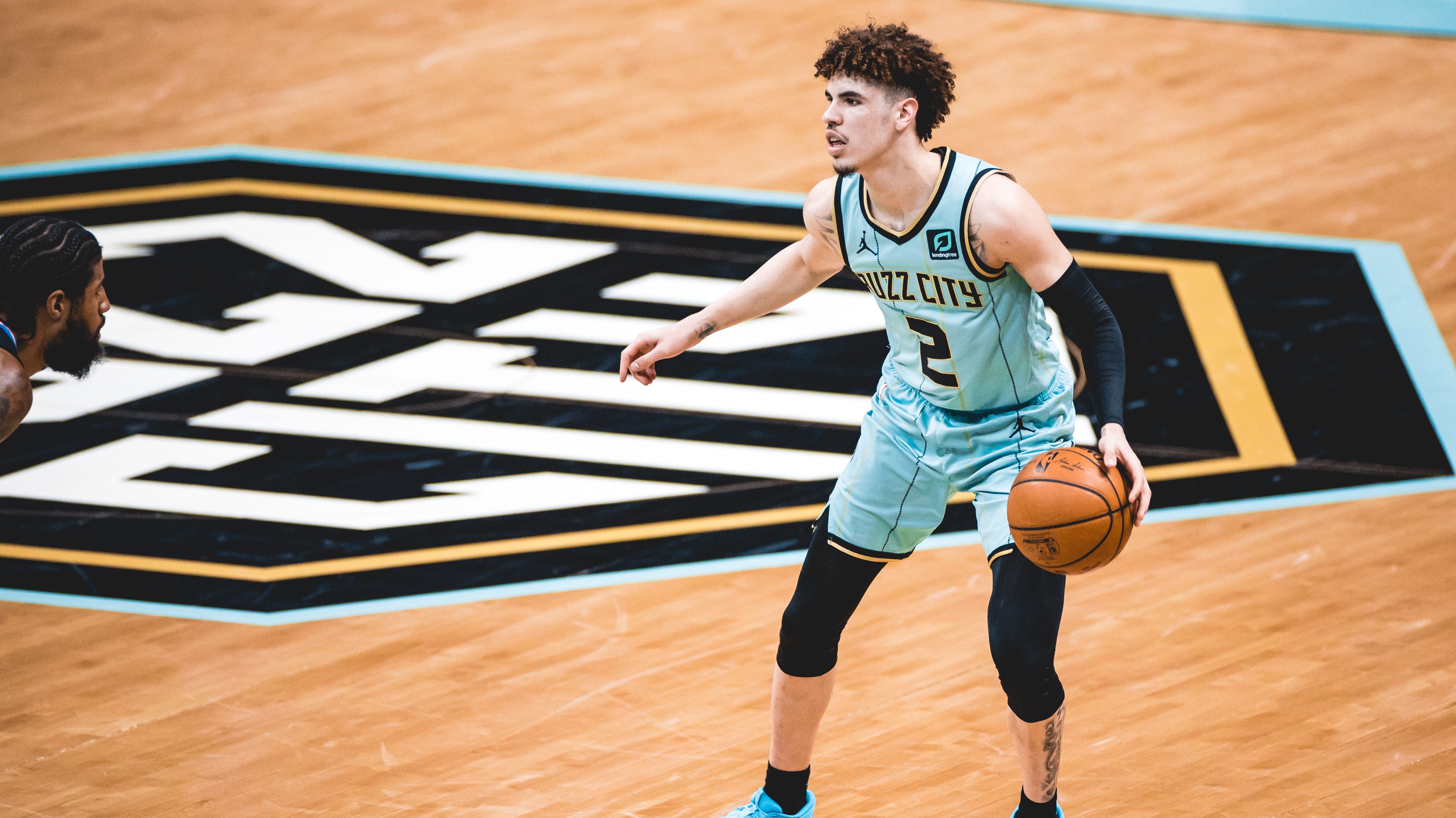 The Hornets have not played in the NBA postseason since 2016. But with Bridges, the 2021 Kia NBA Rookie of the Year LaMelo Ball, 2017 NBA All-Star forward Gordon Hayward and guard Terry Rozier on their roster, the Michael Jordan-owned Hornets feel optimistic about returning to the playoffs. Ball’s up-tempo offensive play and flashy passes have made him one of the most popular rising stars in the NBA.

But for the moment, the most intriguing rising star for the Hornets is the hot-scoring Bridges.

“If you think about Charlotte, it’s kind of a smaller market,” Bridges said. “We really never play on TV. Then when LaMelo came, it brought all this attention to us. That is when I started playing good. People will find out who I am, for sure. I just got to keep playing and winning more. …

“Getting this team to the playoffs would mean the world to me. I love winning. I hate losing. I love this team.”

Some progress being made as Howard students continue protests — ThePowerBloc