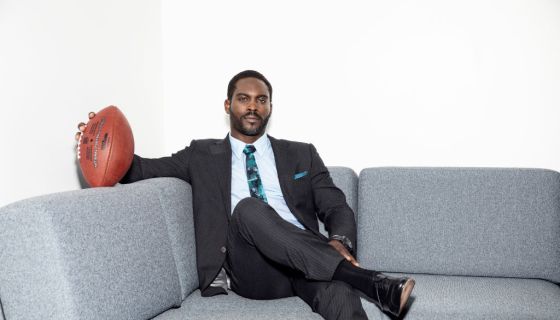 According to Variety, the eight-part docuseries, which will be co-produced by Vick’s Fubo Studios and SMAC Productions, will feature Vick with former and current football players and coaches, including Patrick Mahomes, Cam Newton, Tony Dungy, Andy Reid and Doug Williams. The 42-year-old will also speak to celebrities, journalists and cultural figures about their perspective of the game and evolving culture.

“I’m excited to be a part of this project because as a kid, I just wanted to have a shot at playing in the National Football League. Never in my wildest dreams did I think I would be the first African American quarterback drafted #1. I know that was a big step for us in society,” Vick said in a statement. “I was always told that I revolutionized the quarterback position, but I also like to give credit to the ones who I idolized as a kid and who paved the way like Randall Cunningham, Steve McNair and Donovan McNabb. When you look at the evolution of the Black quarterback, it’s because of the people that came before us. And now, I’m thankful for the dual threat concept that has changed the game for the better.”

The vice president of non-scripted at SMAC Entertainment, Fred Anthony Smith, is set to direct and executive produce the series.

“The story of the evolution of the Black quarterback is the story of how a group of men fought for the chance to play a position, revolutionized the game, and impacted and shaped culture off the field,” Smith said. “I couldn’t think of a better guide to take us on this journey than Michael Vick, someone who grew up watching so many of the groundbreakers of the ’80s and ’90s, and who himself has inspired so many of today’s greatest players.”

Other executive producers include Michael and Kijafa Vick, Constance Schwartz-Morini of SMAC Productions and Fubo Studios’ David Gandler and Pamela Duckworth. This is the first project under the newly established Fubo Studios, a production arm of fuboTV that specializes in producing sports and entertainment programming.

OP-ED: Deion Sanders Was Never The Savior For HBCUs 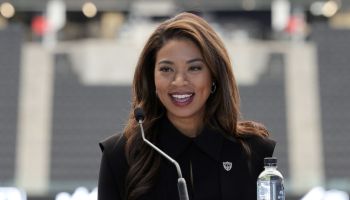 
Michael Vick To Produce A Docuseries About NFL Black Quarterbacks
was originally published on
globalgrind.com