For Hercy Miller, growing up as the son of hip-hop mogul Percy “Master P” Miller, a love for the Black community was instilled in him from day one.

So, two days ahead of his 19th birthday, the high school basketball star factored in what he had learned in his household into making the biggest decision of his life.

He announced the decision Friday afternoon.

“Ever since I was a little kid, I’ve been taught to be a leader and to not follow the crowd. I want to make a change. I want to make a difference,” Miller told ESPN. “I know with me, I can change the narrative. People think that you just need to go to a big school to become a pro or just to be great and that’s not true. A lot of great people came out of HBCUs [historically Black colleges and universities] and mid-majors; just they don’t have the same spotlight. So, with me, I just wanted to make a change. I wanted to be different.”

Miller is a tough-nosed two-way guard at Minnehaha Academy in Minneapolis who is been rated as a three-star recruit. His teammate, Chet Holmgren, is the No. 1-ranked player for the Class of 2021, and his younger brother, Mercy, is a freshman on the varsity team. 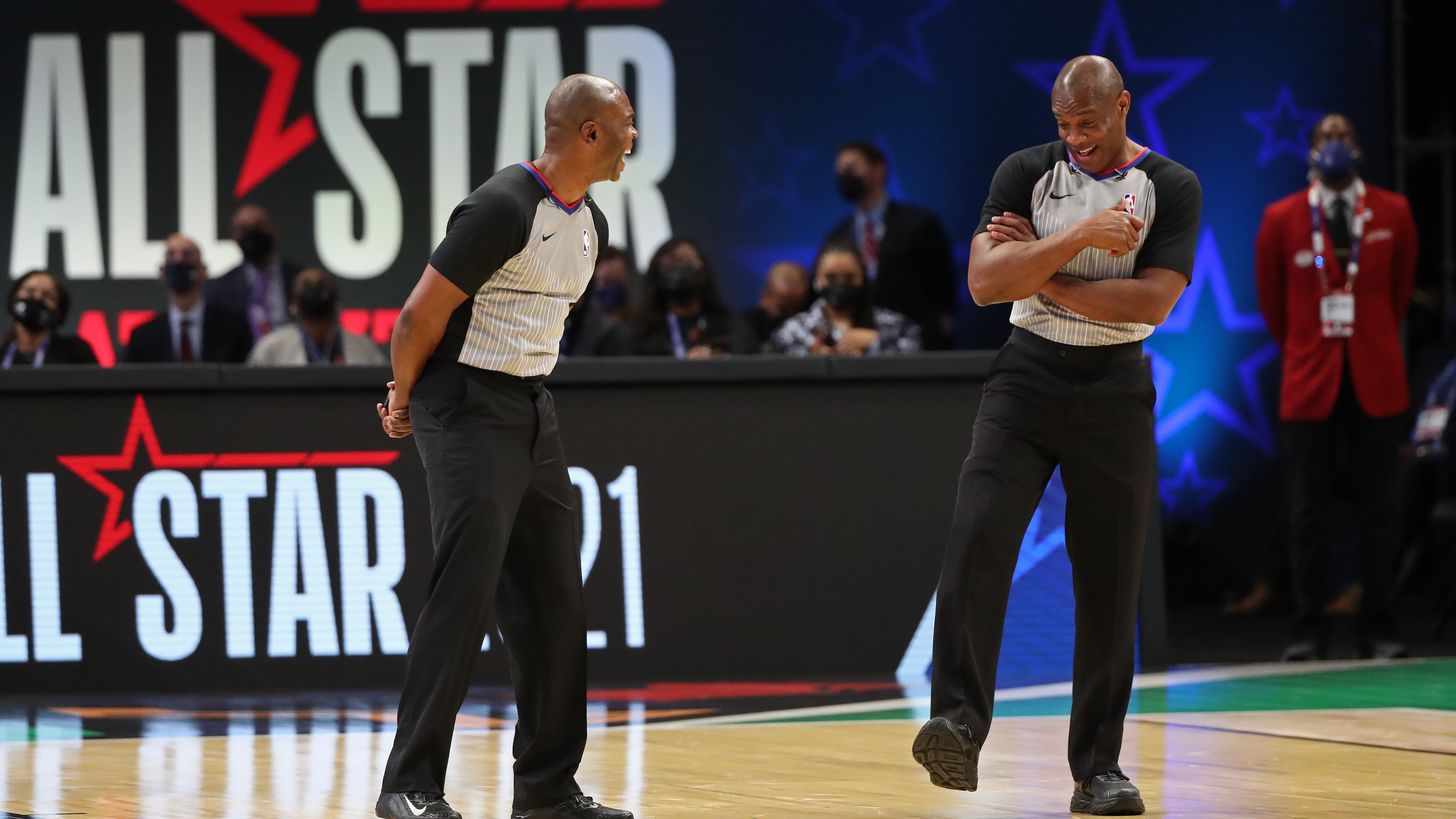 “Star power all across the board,” Holmgren said. “Great family. Great people and we’re lucky to have them as a part of the family.”

Master P had two brief stints in the NBA with the Charlotte Hornets and Toronto Raptors. Hercy Miller’s older brother, Romeo, played two seasons at the University of Southern California, and other relatives have starred on the collegiate level. While Miller is honored to carry on the family legacy, he’s also focused on creating his own lane.

“That’s the thing with me, I want to be my own person, but another thing I’ve got to do is protect my family name,” Miller said. “That’s what people don’t realize, but I just work every day to try to create my own name. I don’t just want to be known as Master P’s son. I want to be Hercy Miller.”

This is the latest example of him becoming his own man by choosing a historically Black university over bigger schools, knowing that it’ll be a tougher path. However, he uses examples such as Portland Trail Blazers forward Robert Covington, a Tennessee State alum, to know that it’s possible to reach his ultimate goal of playing in the NBA.

Master P says his son is doing something that’ll make a difference. 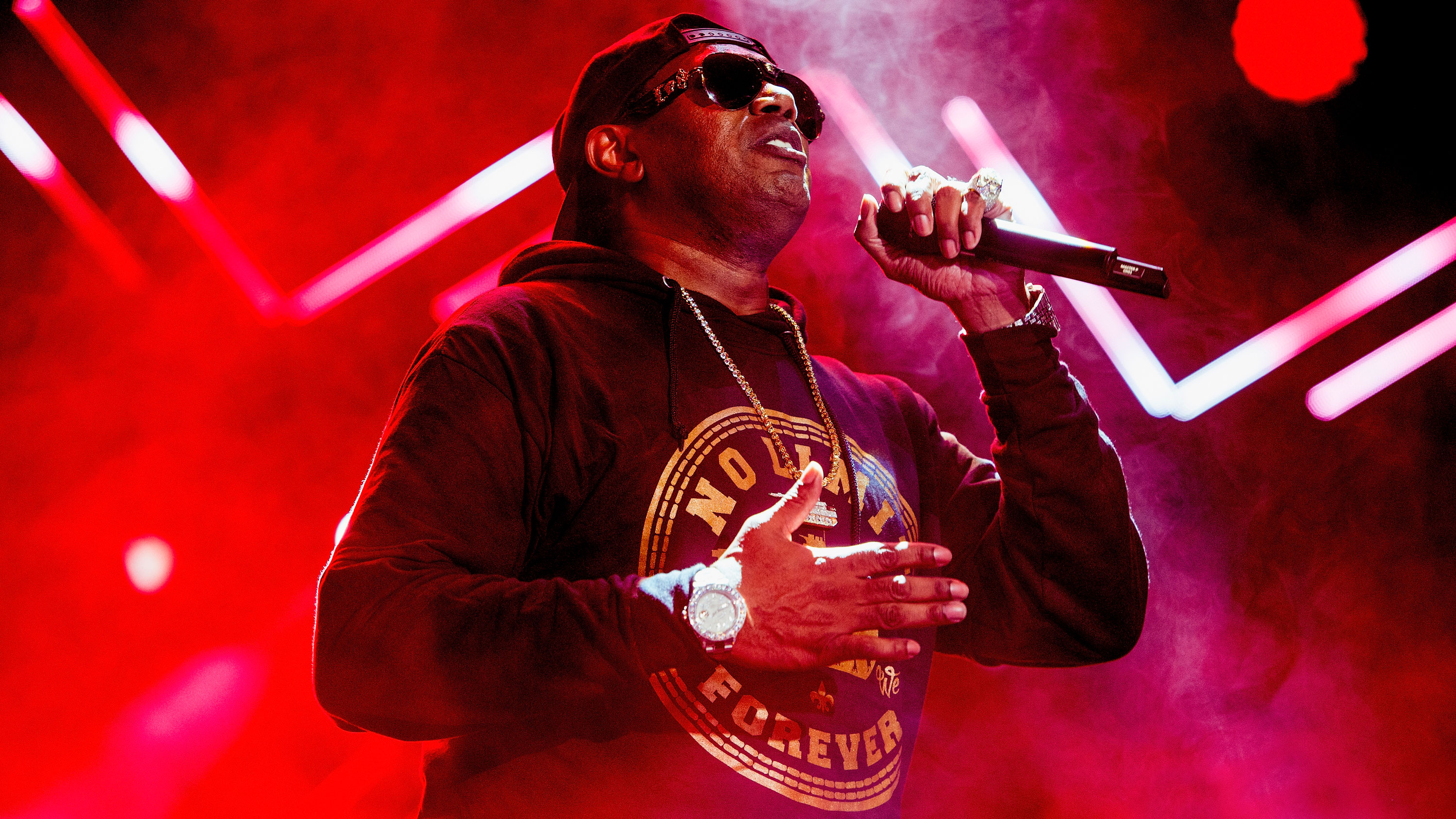 “People are gonna come all over the world and I think a lot of African American investors are gonna want to be a part of this,” Master P said. “I think this is a movement and I think so many kids behind him will be coming to do this now. I’m talking about top athletes like Hercy and I think many more are gonna start going to schools like this knowing that we can do this right in our community, for our culture. This is gonna be a game changer.

“I love what Deion Sanders is doing over there at [Jackson State] with his kids and his family and to have Hercy do this on the basketball side, this is big for the culture.”

In March, the NBA used its 2021 All-Star Game in Atlanta to provide more than $3 million in support to HBCUs. Oris Stuart, the NBA’s chief people and inclusion officer, played a pivotal role incorporating how the events would help HBCUs. Miller was tuned in to the festivities, which also factored in his decision, although that wasn’t the entire goal of the NBA’s All-Star Weekend focus.

“Certainly, we’ve seen a number of elite players select HBCUs over the last several years and this last year in particular. We’re thrilled, just more broadly, to shine a spotlight in our own way,” said Oris Stuart, the NBA’s chief people and inclusion officer, who played a role in linking the All-Star events to HBCUs. “A way we uniquely can put a global spotlight on these institutions and the contributions that they’ve made over many years throughout our history and the unique role they play now. So, whether it’s players that are looking to have a unique experience and still make their way into the league or whether it’s young people who see the real value of the unique educational experience that they have. I mean, anything that we can do to support the role that they play in the community, we’re for it.”

Tennessee State competes in the Ohio Valley Conference and is coached by Brian “Penny” Collins. Miller hopes to bring a swagger that members of the Minnehaha Academy coaching staff describe as a “No Limit mindset,” like his father’s legendary record label. 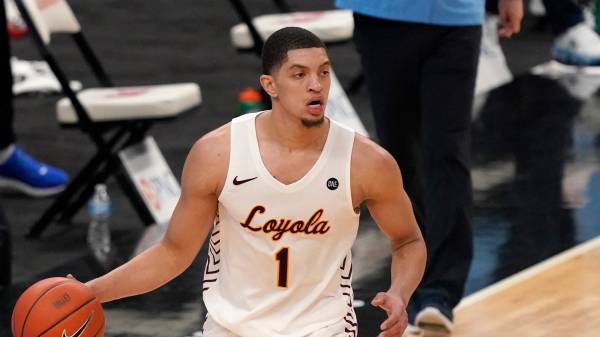 “Basketball saved our life and to pass that down, it taught us hard work, it taught us dedication, it taught us commitment and I even use it in my business now,” Master P said. “It brings that family atmosphere for us … it’s like therapy for our family. When we’ve got something to get off our mind, we go on the court. Me and Romeo go at it until this day and it brings a lot of love and joy, but it also keeps us together.”

Eric Woodyard is an NBA reporter for ESPN. A native of Flint, Michigan, Woodyard is a disciple of the Michigan State “Flintstones” – Mateen Cleaves, Morris Peterson, Charlie Bell and Antonio Smith – proudly representing 810.