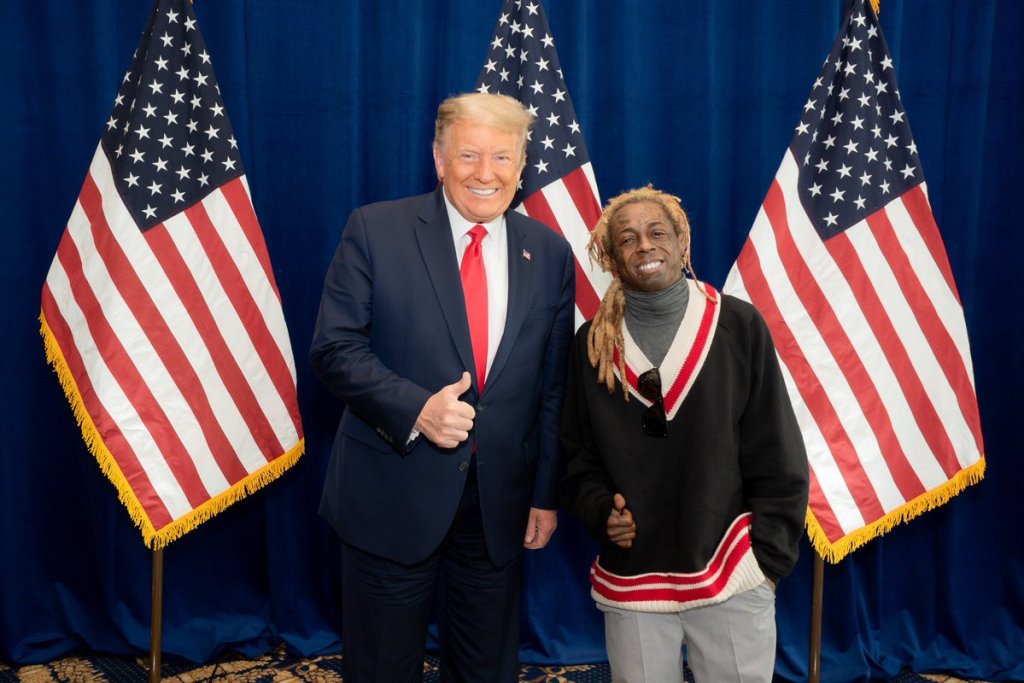 Lil Wayne‘s sneak attack of an endorsement for Donald Trump‘s re-election may have invigorated the president’s base, but it also left some of his most loyal fans conflicted on whether they should continue supporting a rapper who apparently approves of the racist-in-chief’s hateful ways.

Fast-forward nearly a month later and that same group of Lil Wayne fans seemingly remains split after it was announced that the veteran rapper was planning to release another installment of one of his most successful series of mixtapes. The end result was an apparent suspicion that Lil Wayne is dropping new music to distract from his support for Trump and undo any of the cancellation process that may have been underway by some of his fans.

everybody that “cancelled” Lil Wayne for supporting Trump tonight when No Ceilings 3 dropped: pic.twitter.com/3f5PCMxsT6

DJ Khaled on Wednesday posted a brief social media video about the upcoming release of Lil Wayne’s “No Ceilings 3” project.

PART 1 😳@LilTunechi feat @Drake on NO CEILINGS 3 . 😳 🤯
Push ▶️ for Snippet alerts 🔥🔥
So much fire 🔥 on this tape 🎶
THEY TRIED PUT A CELING ON OUR GREATNESS SO WE TOOK THE CEILING OFF❗️
ANOTHER 😳NE ❗️@mackmaine
🔜 ❗️https://t.co/ALzCaGpSIz powered by @DatPiff @WORLDSTAR pic.twitter.com/v3QfhCIhgM

For some people, the post immediately sparked bad memories of the shocking image of a smiling Weezy standing next to Trump in front of American flags while they both flashed wide smiles and held up “thumbs up” signs.

Trump supporters when they hear Lil Wayne “No Ceilings 3” pic.twitter.com/1gErkS8RqA

After all, it was only on Oct. 29 when Lil Wayne tweeted that he had just finished “a great meeting with” Trump in a glowing review of the president’s widely criticized Platinum Plan for Black America.

“Besides what he’s done so far with criminal reform, the platinum plan is going to give the community real ownership,” Wayne tweeted in part.

Just had a great meeting with @realdonaldtrump @potus besides what he’s done so far with criminal reform, the platinum plan is going to give the community real ownership. He listened to what we had to say today and assured he will and can get it done. 🤙🏾 pic.twitter.com/Q9c5k1yMWf

Others plan to give Wayne a pass for his Trump support.

Me listing to No Ceilings 3 even though @LilTunechi a Trump supporter pic.twitter.com/e3mrLQqLI4

All the discussion about “No Ceilings 3” is one thing. But the proof will be in the proverbial pudding when streaming figures are released to provide a clearer indication of the type of reception Lil Wayne’s latest music gets.

We won’t have to wait too long since Complex reported that “No Ceilings 3” is set to be released the day after Thanksgiving on Black Friday, the busiest shopping day of the year.

Me sneaking away to listen to No Ceilings 3 after I canceled Lil Wayne for being a trump supporter…. pic.twitter.com/NtE9urSbon

Wayne conveniently made no reference to Trump when he told Complex why he was dropping his newest full-length project since his “Funeral” album in January.

“The mixtape game seemed to be a dying art and since I’m one of the pioneers of the craft, and it played such a big part in my career, I felt it was only right to resurrect it,” Lil Wayne said. “Also, it’s a lot of songs out here I wanted to kill my way!”

me when No Ceilings 3 drop because I’m listening to it even though Lil Wayne is a Trump supporter pic.twitter.com/cBpo1LP7vO

After all the talk of rappers who supported Trump being canceled, Lil Wayne seems committed to avoiding that pitfall by trying to unite his fans with new music. Only time will tell if works. 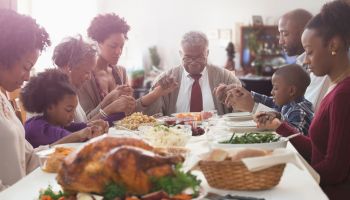 Will Beyoncé Take Home All 9 Grammys This Time?