Lessons from loss and moving forward —

With college basketball back, South Carolina head coach Dawn Staley is picking up where she left off. For the first time in school history, the Gamecocks started the year as the No. 1 team in the nation. South Carolina is currently 17 -2 and ranked No. 2 (Associated Press).

Throughout the season, Staley will share her thoughts with , chronicling a season that will be unlike any other in college basketball history. In this installment, Staley remembers her mentor John Chaney, who died on Jan. 29, holding a minicamp with Team USA and approaching the end of the regular season.

A Welcome change of pace

As we come down the stretch of the end of the season, this year thus far has been a nice change of pace. I’m not trying to take anything for granted as far as us being in a pandemic. But what is this, my 21st year as a coach. For 20½ years it’s been the same old same old. You prep for the game, you get yourself through the regular season or nonconference and then the regular season and the conference. And then the conference tournament. Then you go through the NCAA tournament.

This is a monkey wrench in our typical season. Let’s see who can really coach. Coaching ain’t about the X’s and O’s all the time. It’s about the X-ing and O-ing of people. When you’re able to play that chess game, then you’ve arrived. Everybody’s dealing with this. Who deals with it the best will rise to the top.

Losing games is par for the course in this sport. We’re in a fortunate position in which a loss carries weight.

This team over the past two years has lost three games. We’ve now won 31 straight SEC games. We built this program up and our fans are expecting us to win these types of basketball games. They go hard for us. We’ve got to give them some firepower. I think we have a team in which we’re solid all the way across the board. They work hard. When it comes to us, we know our expectations and we expect to win every game. When we don’t, we’re disappointed. But then we got to dissect why, so we’re not putting ourselves in a position where we’re losing from the same mistakes.

When you can actually pinpoint reasons why we weren’t successful in winning the game – it’s important. Against UConn, we knew why we lost. The lessons that come out of this particular game, they’re priceless, to be quite honest. I couldn’t say some of the things that I said to our team when we’re on a 10- or 11-game winning streak because it doesn’t make sense to them, ‘What are you talking about, lady? We did it. We’re winning. Nothing’s broken.’

It’s much like me in my career. When it comes to those important lessons, I always got it beforehand. So when I was able to actually have to endure it, I knew I was prepared for it. So I’m hoping it’s the same way for our team, maybe they’re coming under what my life has become, which is you get the lessons before they hurt you – before they hurt you later on in life. I’m hoping that is the case and we go on and not lose another basketball game.

John Chaney was the examplE

In our game against UConn, I paid tribute to my mentor and coaching great John Chaney. Coach Chaney was a big advocate and spokesperson for kids that grew up like I grew up – in the projects, in the inner city.

Coach Chaney had always been that person that spoke out when so many people would just take it and say, ‘OK, this is the rules that we have to abide by. And if this rule hurts the people, if it robs Black people getting an education, so be it.’ Coach did not take that. He did not stand down when it came to those types of things and I love him for it, I appreciate him for it.

Nolan Richardson: ‘John Chaney was one of the most brilliant guys I’ve ever met’ Read now

Proposition 48 is an example that comes to mind. Proposition 48, which was introduced in the late 1980s, made the education standards to enter into college a little bit steeper for those people who grew up like I grew up. And he never backed down. You stuck a microphone in his face, he was going to tell the powers that be, that this is egregious, this is outrageous. You really can’t do this. Because it’s hurting the very people that he recruits, the very people that he represents, the very people that have always been … for lack of better words, sh—ed on, the forgotten, the voiceless. He’s always been that person for them.

I was probably in high school when I heard Coach Chaney speak out against that. I saw a video because Charlie Rose had a video of John Thompson, Coach Chaney, George Raveling. I just watched that and the powerful voices of those coaches. There was a protest of Black coaches fighting against Prop 48. They got in the rooms and they started talking to the people that made these decisions and they got it overturned before it had catastrophic effects on Black boys and girls getting into college.

He was the example for me. If I feel like there’s an injustice somewhere, no matter where it is, no matter in our sport, outside of our sport, I can’t lie down and just let it be. I learned that from him.

It’s not about me

It’s been almost a whole year since I worked with Team USA. To have them in South Carolina for a minicamp earlier this month, it was pretty cool. It was tiring, but it was great just being able to be in the room of the best players and basketball minds in the world. I got a chance to be around coaching greats like Cheryl Reeve and Dan Hughes and Vickie Johnson, Kara Lawson. I always seem to learn so much when I’m around them, because there are things that we don’t think about at the college level that the pros are always thinking about. Because they’re trying to create an edge, every single possession they’re trying to create an edge.

I’ve been asked if I’ve been able to reflect on where I am in my coaching journey – having the opportunity to coach the No. 1 collegiate team in the country in the same week as the No. 1 team in the world. The answer to that is it doesn’t really cross my mind. I don’t really personalize anything. I don’t know why, but I don’t really look at myself in any of this. 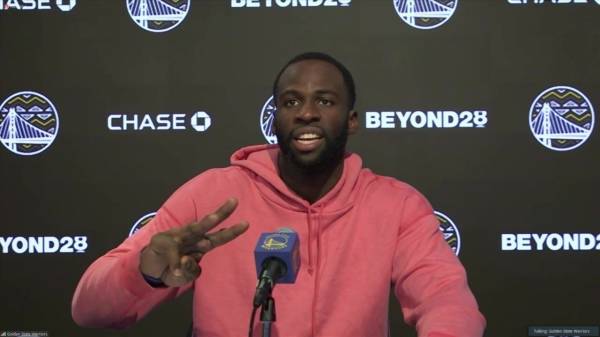 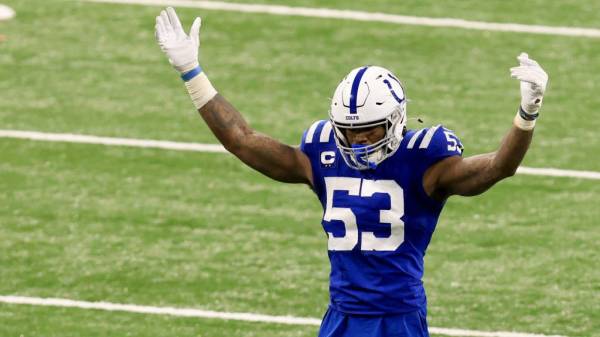 MEAC at 50: Who are the top football players from each decade? Read now

I’ve been supersuccessful in my career up until this point, as a player and as a coach, that it’s more about this being a dream merchant for other people. I’ve always actually thought about others more so than myself. And I find that is the way in which you continue to get more, because basketball is a sport in which it will repay you for loving up on it. It certainly has in my case.

So I’m just going to continue on the way I am. When you start thinking about yourself, you take the focus off other people. And I’m just not that one. I don’t think of myself as that important that I can just think about myself. Life can go on without me. So I like to prepare for that, if I wasn’t able to play or coach, life goes on. You just got to find a way to pivot. If I could give that to some other people, that is it, just pivot. I’ve done that my whole career, and it’s worked out great for me.