Joe Biden leading polls, thanks to Black women who went to an HBCU : – 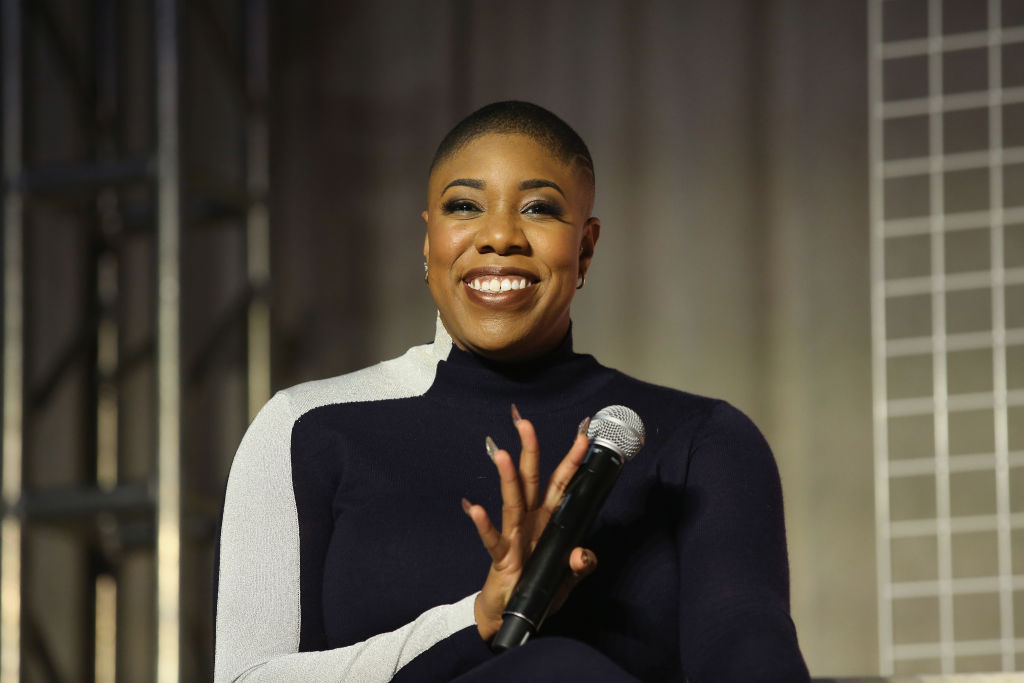 Joe Biden is leading the polls, thanks in part to a diverse campaign staff consisting of women of color who are HBCU educated.

With a staff embodying 35% people of color, 36% minority senior staffers, 53% women and 58% female senior staffers, Biden is relying on Black women to guide him in his campaign against the incumbent president Donald Trump.

In response to Biden’s diverse campaign, the Trump campaign released its own numbers. The Trump campaign surprisingly has some diversity amongst it’s ranks: 52% of its senior staff are women and 56% of its full-time staffers are women.

However, only 25% of its senior staffers are people of color, and it is not specified how many of them are full-time staffers, The Huffington Post reported.

In the case of both campaigns, they do not specify how many of their staffers are Black, Latinx, Asian, Native American, or if staffers are part of the LGBTQ community.

The Biden’s female-empowered campaign is dominating the polls – a national average of 48% over Trump’s 40, according to RealClearPolitics.

Biden’s campaign also employs Black women like Carissa Smith, who serves as the women’s vote director. She is an alma mater of Bowie State University, the oldest HBCU in Maryland, conveniently located between Baltimore and Washington, D.C.

“My role is to mobilize and ignite women voters across the country through relational organizing,” Smith said. “My portfolio is focused on our Women for Biden program, which is an effort to grow our network by recruiting more women, especially in target battleground states, and reaching more women with Joe’s message on the ground.”

Smith also noted that this year marks the 100th anniversary of the ratification of the 19th amendment, which granted women the right to vote.

With the commemoration of the jubilee, the importance of organizing women to vote for Biden this election is higher than one could imagine.

“The Biden campaign is very diverse, especially in leadership roles across the board. Joe Biden started this race by saying he was building a diverse and multi-generational coalition to win big this November and my teammates portray his commitment to that,” Smith told theGrio.

Biden’s campaign is currently communicating amongst themselves through daily video meetings, but for Smith, seeing Black and female representation is her satisfaction.