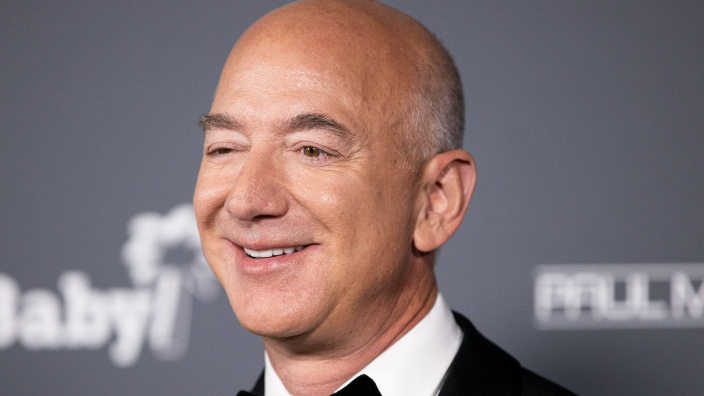 The foundation made the announcement early Monday and, in a press release, called Bezos’ gift “the largest individual contribution received to date.”

The funds will reportedly be used to “help expand the scope of programming that reaches emerging leaders in the United States and around the world,” according to the foundation.

In the announcing statement, Bezos said, “Freedom fighters deserve a special place in the pantheon of heroes, and I can’t think of a more fitting person to honor with this gift than John Lewis, a great American leader and a man of extraordinary decency and courage.” 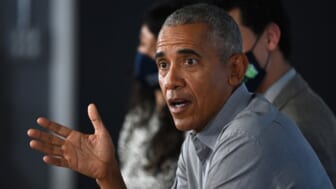 The foundation, which was created in 2014 by then-President Barack Obama and First Lady Michelle Obama, hosts several leadership training programs, including the Girls Opportunity Alliance, My Brother’s Keeper, and the Global Leaders Program, while also supporting a Hometown Fund, which invests in the expansion of economic development opportunities for residents of Chicago’s South Side.

“I’m thrilled to support President and Mrs. Obama and their Foundation,” said Bezos, “in its mission to train and inspire tomorrow’s leaders.”

As part of the billionaire entrepreneur’s gift, Bezos has requested that the plaza at the Obama Presidential Center in Chicago be named the John Lewis Plaza.

“John believed in the power of ordinary people to do extraordinary things,” said Michael Collins, trustee of the John R. Lewis Estate, in the Obama Foundation statement. “His life was a testament to this notion, and he would be a fierce advocate for the training and support needed to inspire the next generation of leaders to follow in his footsteps.”

Obama Foundation CEO Valerie Jarrett said that Bezos’ gift — which is unrestricted and can be used to fund any of the foundation’s programs — demonstrates that there “is incredible power in lifting up the names of extraordinary change agents upon whose shoulders we all stand.”

Organization officials “are thrilled by Mr. Bezos’ offer to name our magnificent Plaza in honor of John Lewis,” Jarrett said.

The Obama Presidential Center broke ground in September 2021 and is expected to be completed by 2025. It will feature public spaces named after civil rights icons, social justice heroes and changemakers in public service, business and entertainment. The naming process is said to give donors the option to honor those who have “fought for a more just and equitable world.”