Shedeur Sanders was the highest-rated recruit to sign with an FCS school last year.

He lived up to the hype.

Sanders passed for 3,056 yards with 29 touchdowns and six interceptions while leading Jackson State to an 11-1 record and its first Southwestern Athletic Conference championship since 2007.

That performance is why he was named the 2021 recipient of the 11th annual Stats Perform Jerry Rice Award, given to the national FCS Freshman of the Year.

“I’m proud of him the way he’s played,” Deion Sanders recently told ThePowerBloc. “The way he sees the field, the way he’s encouraged his teammates, the way he approaches practice daily, the way he gets on their butts when they not doing what they need to do. I’m just proud of his maturity and who he is on and off the field.”

Sanders will lead JSU (11-1) against South Carolina State in the Cricket Celebration Bowl on Dec. 18 in Atlanta. 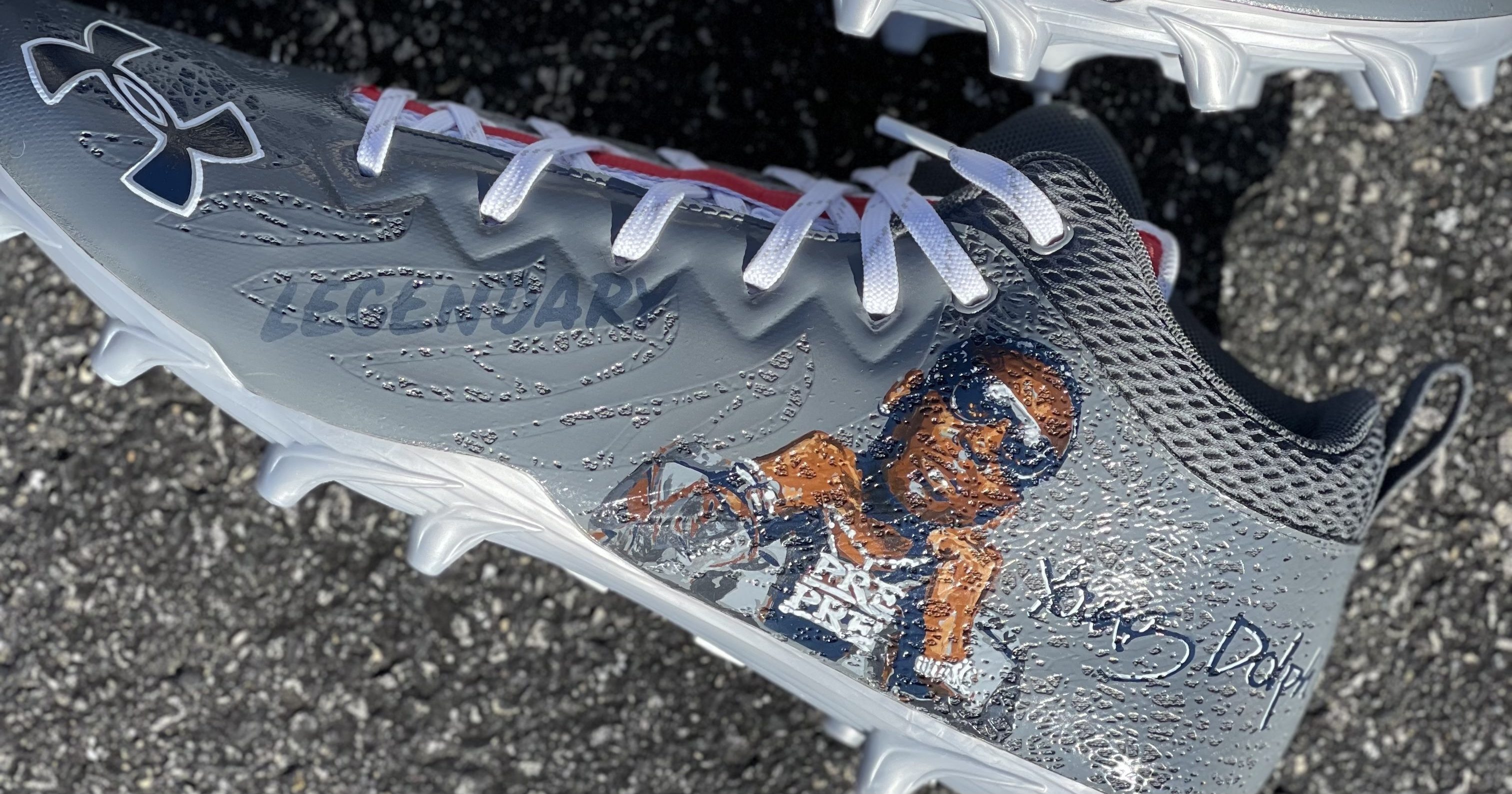 Sanders finished the season with a 158.20 passer efficiency rating, which ranked seventh in the FCS.

He will be honored at the FCS National Awards Banquet on Jan. 7 in Frisco, Texas. The event will be broadcast on Bally Sports Regional Networks.

VP Harris is the target of absurd criticisms, but like Black women before her, she shall overcome