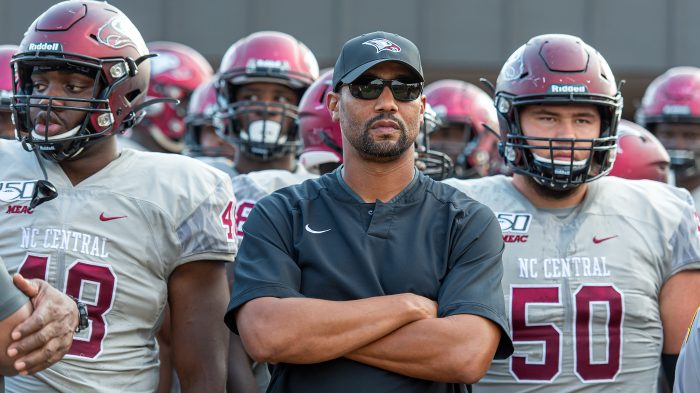 Jackson State leads the all-time series against North Carolina Central 3-0, with the last matchup occurring in 1987, when the Tigers won 10-9 in Jackson, Mississippi, according to Kyle Serba, NCCU’s deputy athletics director for external affairs.

The winner of this year’s matchup will be the fourth different historically Black college to earn a Celebration Bowl victory. This year’s game will air live at noon EST on ABC from Mercedes-Benz Stadium in Atlanta.

Here’s a look at both teams by the numbers. 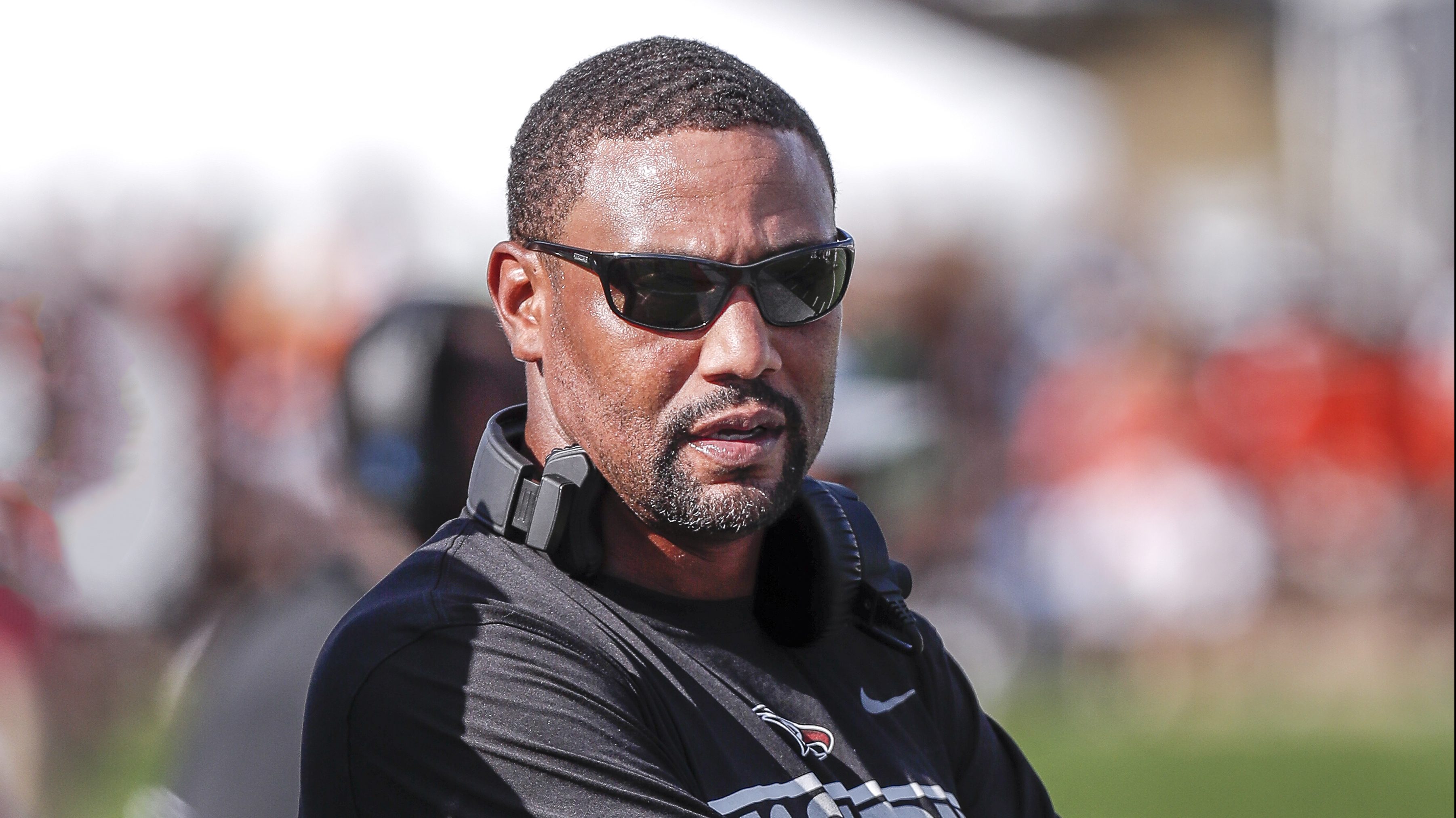 – North Carolina Central is led by MEAC offensive player of the year, quarterback Davius Richard, and MEAC coach of the year Trei Oliver.

– This is the Eagles’ sixth MEAC football championship in school history.

– The Eagles’ defense allowed only 19 touchdowns in the red zone this season for a FCS-leading red zone defense (64.7%).

– The Eagles do struggle with penalties, tied for 51st in fewest penalties with 64 penalties for 641 penalty yards this season.

– Richard threw 24 touchdowns this season, with 184 completions and 2,486 passing yards. Richard also led the conference in rushing touchdowns and was a finalist for the Walter Payton Award.

– Wide receiver E.J. Hicks is a second-team All-MEAC selection and led the team in receiving yards (529) and receiving touchdowns (seven).

– Robert Mitchell, a first-team All-MEAC selection and the MEAC offensive lineman of the year, helped bolster the Eagles’ offensive line, leading the team to a conference-best 2,251 total rushing yards.

– Running back Latrell Collier led the MEAC in rushing yards (881) this season. 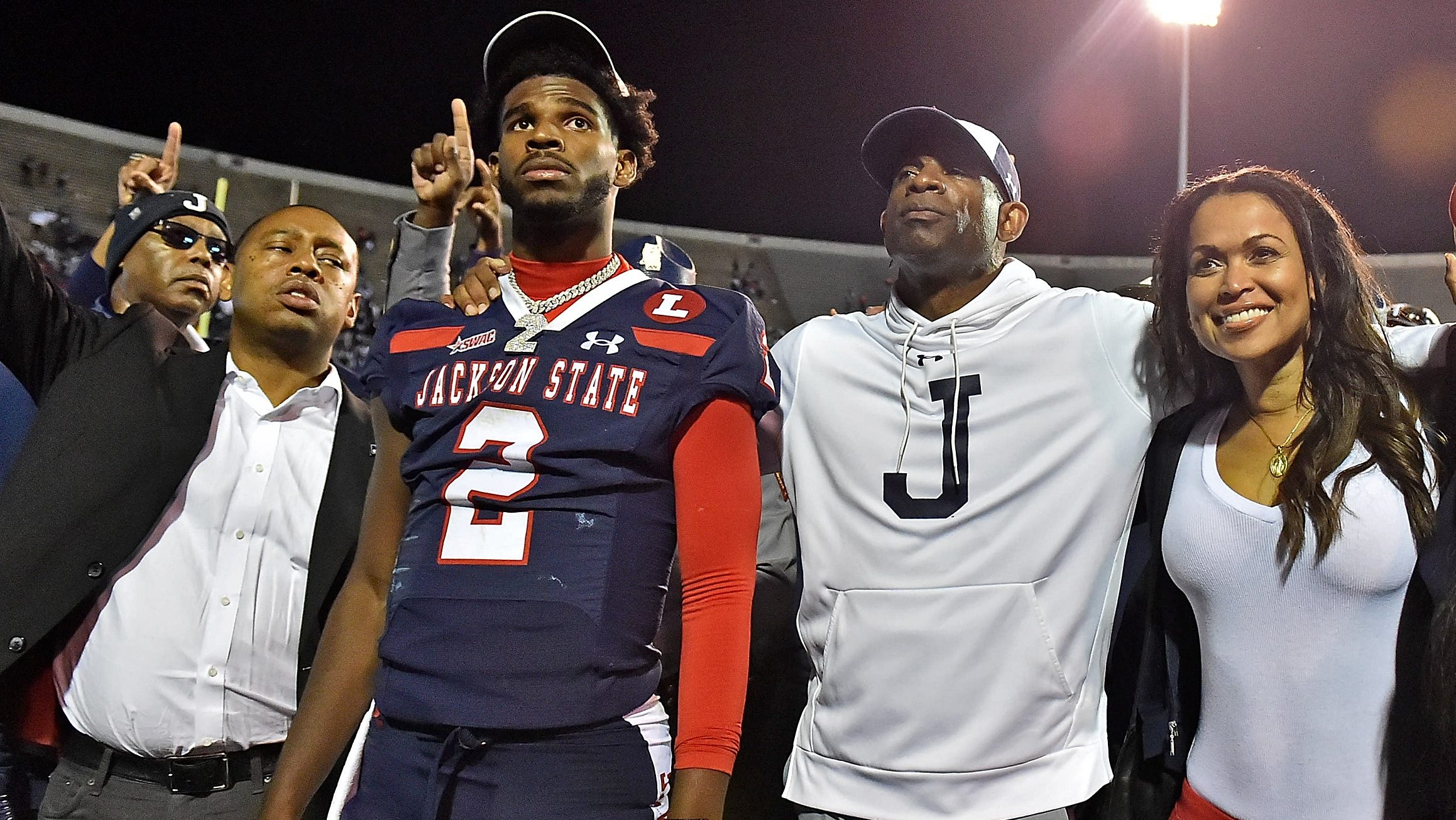 – Jackson State is led by SWAC offensive player of the year Shedeur Sanders and SWAC coach of the year Deion Sanders.

– Besides the Tigers winning the SWAC title for the second straight season, this is their 19th conference football championship in school history.

– Freshman kicker Alejandro Mata ranks second in the FCS in field goal percentage. The Tigers kicker is 12-13 on the season. 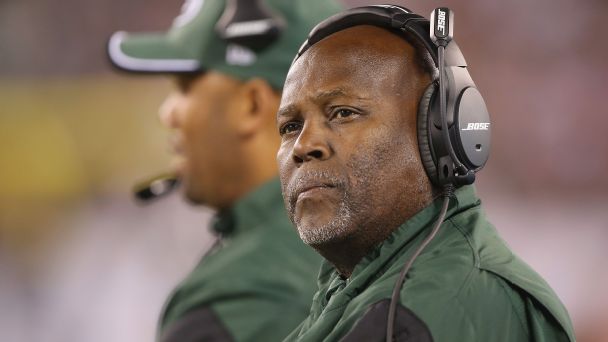 – In the FCS, Jackson State ranks No. 8  in scoring offense, with 38 points per game, and ranks No. 13 in time of possession, averaging 32 minutes per game.

– The Tigers struggled with penalties this season, ranking 122nd out of 123 teams in fewest penalties. The team has 105 penalties for 947 penalty yards. 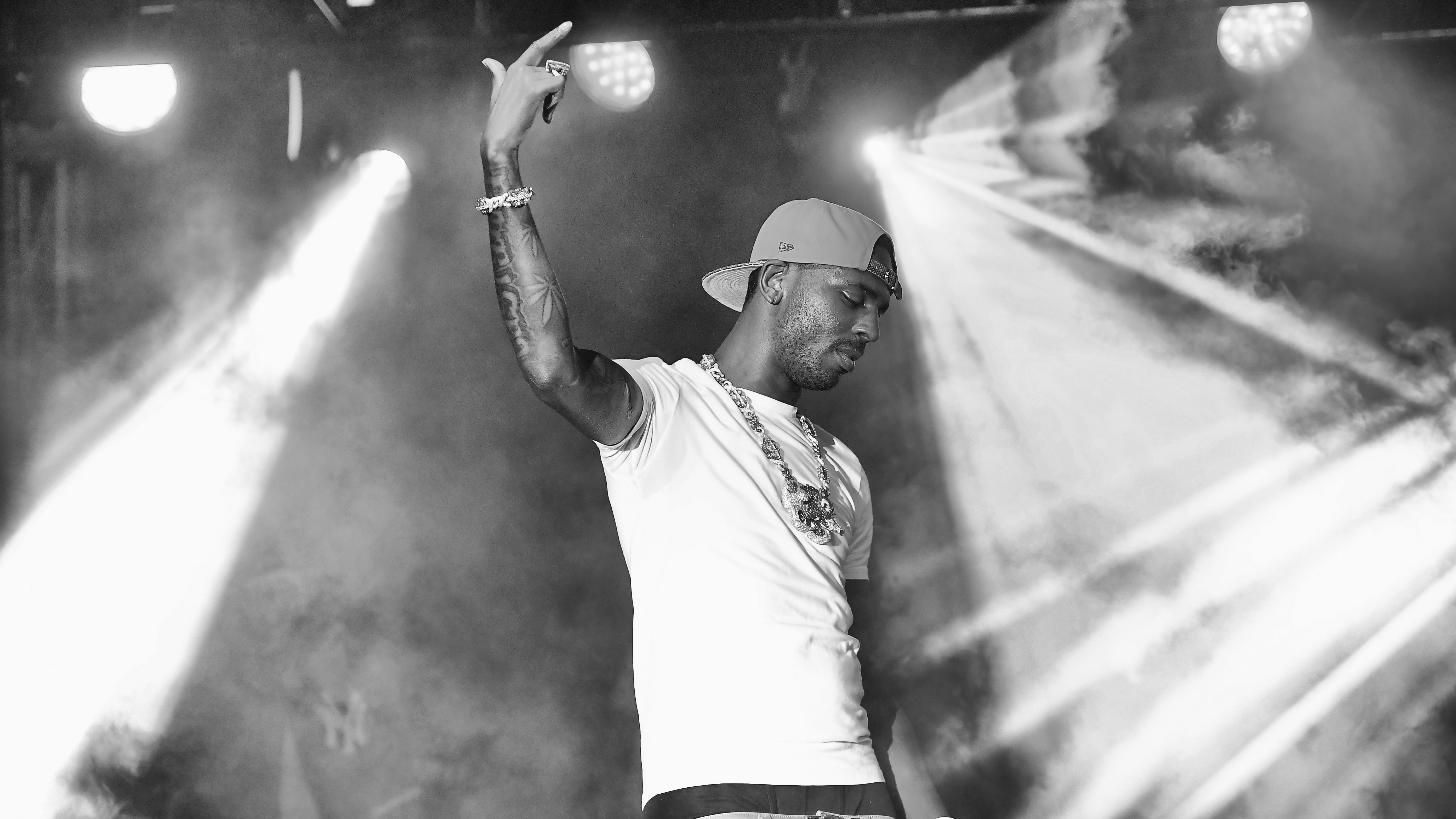 — Linebacker Aubrey Miller is a two-time All-SWAC selection and won SWAC defensive player of the year this season. Miller led the conference in forced fumbles (four) and tallied 106 tackles on the season.

— Hybrid cornerback and wide receiver Travis Hunter has two interceptions this season. On offense he has tallied three touchdowns and 141 receiving yards.