When Tina Turner published her autobiography, I, Tina, in 1986, she just wanted people — journalists especially — to stop asking her about her notorious ex-husband, producer, musician, and bandleader Ike Turner.

At the time, she’d been divorced from him since 1978. She’d reinvented herself as a rock star with the release of Private Dancer in 1984. But the questions persisted. Everyone wanted to know about the horrors of her life with Ike, and Turner wanted to put the story to rest in the hope that she could get back to talking about the career and life she’d worked to create for herself post-Ike.

“I wasn’t interested in telling that ridiculously embarrassing story of my life,” Turner says in Tina, a new documentary that premieres Saturday on HBO. “But I felt that’s one way I could get the journalists off my back.”

It backfired. Even though Turner felt as though she’d answered every question in her book, queries about her abuser continued to follow her, and with them, retraumatization with each instance that she was asked to revisit a painful period when she was married to a man who would beat her with a shoe stretcher, or a wire hanger, or his hands, and then rape her.

What began with I, Tina has blossomed into a multimedia project that continues to tell Turner’s life story, with each iteration adding an epilogue of sorts to the last. Following the book, there was the 1993 biopic, What’s Love Got to Do With It, which starred Angela Bassett as Turner. (Bassett was nominated for an Oscar for the role, as was Laurence Fishburne, who played Ike.) Then came the Tony-nominated Broadway show TINA: The Tina Turner Musical, which opened in 2019. Now there’s a documentary to complete the set. Those familiar with Turner’s story — her rise to fame with Ike, her harrowing escape from him, her successful reintroduction as a rock artist — will recognize many of the beats of Tina, directed by Dan Lindsay and T.J. Martin.

But the documentary provides another perspective, that of Turner herself, in interviews filmed at her home in Zurich in 2019. It is one thing to see talented performers such as Bassett and Adrienne Warren portray Turner. It’s another to see the woman herself reflect on her life. What becomes apparent is how much the trauma of the time she spent with Ike remains. Her second husband, Erwin Bach, reveals in the film that she still has nightmares about it. “It’s like when soldiers come back from the war,” Bach says. “It’s not an easy time to have in your memory and try to forget.”

It’s evident in the footage of a news conference Turner participated in with Bassett at the 1993 Venice International Film Festival, when Turner admits that she has not seen the film. “Well, I am not so thrilled about thinking about the past and how I lived my life,” she says. “The story was written so that I would no longer have to discuss the issue. I don’t love that it’s always talked about.”

As her solo career progressed, Turner found that questions about how she managed to survive the yearslong “torture” to which Ike subjected her remained. He would forever be part of her story. Turner was inducted into the Rock & Roll Hall of Fame in 1991 — with Ike. It took another 30 years for her to be nominated for her solo work. Here’s hoping Turner, now 81, will be able to be inducted and present for the ceremony before departing this mortal coil.

When they divorced, Turner, born Anna Mae Bullock, relinquished everything to her ex-husband — publishing rights, royalties, property, cars, furs — except the name that’d he’d given her when they began working together: Tina Turner. Then came a decades-long project of defining and redefining herself until the name Tina Turner was synonymous with one thing: the title of Queen of Rock ’n’ Roll.

What stands out about Tina is that it takes her seriously as an artist, which remains an uphill battle for women in rock music. Consider Gimme Shelter, the 1970 documentary that followed the Rolling Stones’ 1969 U.S. tour. Turner, on tour with the band, taught frontman Mick Jagger his moves, which were actually her moves. And yet, Jagger could not hide his derision. “It’s nice to have a chick occasionally,” he offered with a smirk. In Tina, Kurt Loder provides an appreciation for Turner’s musicianship, using “River Deep, Mountain High” to illustrate the power and control that was evident in Turner’s voice from the beginning.

Like the book Good Booty, by NPR music critic Ann Powers, Tina offers a framing of rock ‘n’ roll history that bypasses the white men who came to be seen as its defining artists, crediting Ike Turner and his 1951 record, “Rocket 88,” as one of the original fathers of the genre.

Tina offers a story of hope and triumph, and an illustration of why people, like those who sent 50,000 letters for Turner to the Oprah Winfrey Show when she was a guest in 1996, were so captivated by her. It wasn’t just that Turner was able to leave her abuser, it was that after doing so, she blossomed. When Turner takes a stage, she’s electric, full of life and verve and joy. She is emblematic of what is possible, in so many ways, when a woman can fully be herself, when she doesn’t accept that the unspoken rule that female stars simply fade away once they’re no longer young and malleable and sexy according to the definitions of male record company executives. After all, she was 46 when she accepted the Grammy for record of the year for “What’s Love Got To Do With It?”

Divided into five acts, Tina provides Turner the opportunity to say a formal goodbye to her fans, something that can be tricky for aging divas — consider Barbra Streisand’s multiple farewell tours. It reframes her life as a search for love, particularly the love that she never felt she got from her mother, Zelma Bullock. 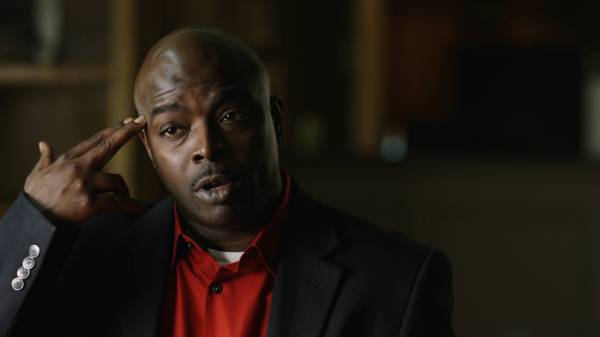 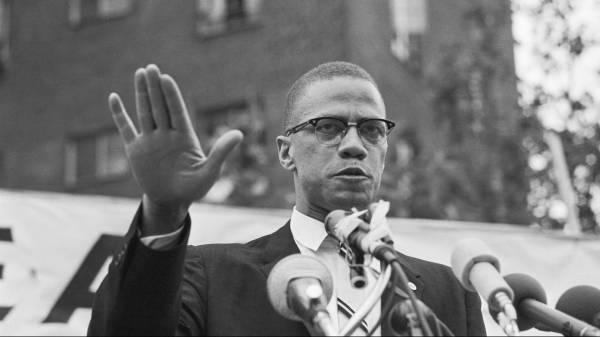 With each soul-stirring performance in Tina, we see a woman giving everything of herself in ways so unvarnished and uninhibited that it becomes clear: Turner used her artistry to speak the language of love like she knew what it meant, even when she wasn’t sure that she did. In the process, she created a repertoire and a career that makes one thing undeniable: Tina Turner is simply the best.

Soraya Nadia McDonald is the culture critic for . She writes about pop culture, fashion, the arts, and literature. She is the 2020 winner of the George Jean Nathan prize for dramatic criticism, a 2020 finalist for the Pulitzer Prize in criticism, and the runner-up for the 2019 Vernon Jarrett Medal for outstanding reporting on black life.