I am because of them — ThePowerBloc

Without Black women, there would be no Black History Month. Honestly, there wouldn’t be much history to cover at all.

Generation after generation, Black women have birthed some of the greatest leaders, educators and trailblazers. Moreover, on Jan. 13, 1913, on the campus of Howard University, a very special organization composed of extraordinary women was formed to create real change and serve the community like never before.

Delta Sigma Theta Sorority Inc., an organization whose mission is to effectuate public service in the Black community, engaged in its first public act just a few weeks after its founding. The founders participated in the Women’s Suffrage Procession on March 3, 1913. 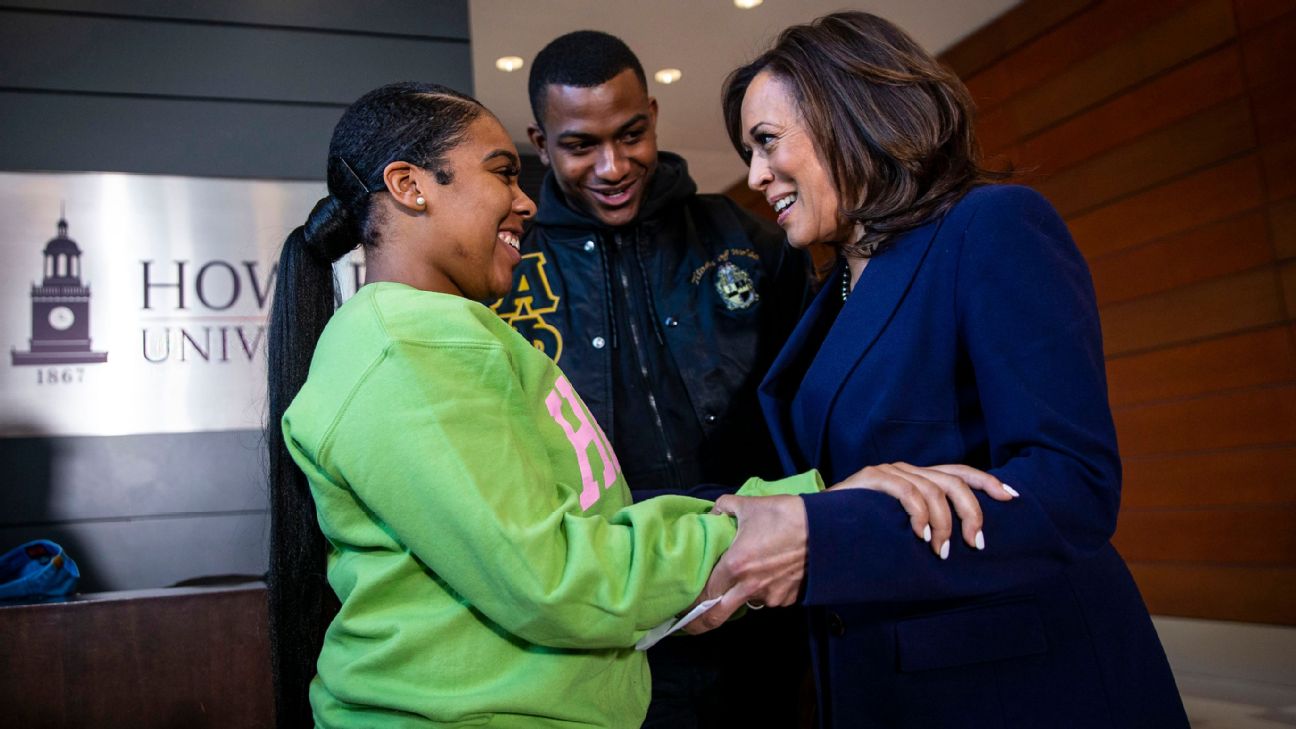 This not only foreshadowed moments between my mother and grandmother, but also in my life. My grandmother would often tell me stories of how she would take my mother with her as she served as a union steward on her job during a strike.

I had a similar experience when I attended protests with my mother for the women’s march, and the 50th anniversary of the Selma to Montgomery Marches in Selma, Alabama.

This legacy that initially started with 22 women has expanded to more than 350,000 members, including three generations of women in my family.

My mother, grandmother, aunts and cousins are members of this illustrious organization. Working very hard to better themselves when they were not really valued nor appreciated as Black women, each has dedicated her life to instilling some of those same characteristics in me.

I did not fully appreciate this effort until I attended and became a member of Delta Sigma Theta at Howard University, the birthplace of this organization and several other Greek-letter sororities and fraternities. There it hit me.

I was on the same grounds as the 22 women who broke the mold and set the standard for excellence.

I was a Delta like women such as Shirley Chisholm, who was the first Black woman elected to Congress in 1968 and the first to run for president of the United States in 1972, set the standard.

Chisholm walked so that Vice President Kamala Harris could run.

As celebrated as they are, each of these women understood the values of loving your neighbor, giving back to your community and working very hard to create the change that you really want to see.

Further, when reflecting on my own legacy and understanding the pathway that was set by my grandmother and mother, now more than ever I truly appreciate every story, moment and tradition that was shared with me.

When my sister and I were very young, my grandmother would dress us in the cutest attire and take us to teas, cotillions or any social events held by her alumnae chapter. She would strut around the room bragging that she had girls with her and wanted to introduce us to a world where Black women could be successful and respected.

My grandmother attended Texas Southern in Houston and worked incredibly hard along with my grandfather to provide a great life for their daughter. She grew up very determined to go after everything she wanted while holding onto her faith in God to guide her through the rest.

By becoming a lawyer at the age of 44, she accomplished just that.

Her resilience, tenacity and structure showed me what it really meant to be a Delta woman and a woman of courage.

My mother, who also attended Howard, graduated from Florida A&M in Tallahassee, Florida, and exemplified that same determination. At a time in her life when she felt stagnant in her job, she turned a volunteer experience into a second career during her late 30s. She received a master’s degree in social work from Southern University at New Orleans.

Therefore, when I fulfilled that Delta legacy at Howard, I wanted to make sure that I became all of that and more.

Black women, Delta women are all powerful, creative women. Many Black women are the backbone of this country and have been since its origin.

Lawyers, educators, doctors and even sports reporters like myself, all with a common goal: create change.

So, in this special month of Black history, I have decided to not only shine light on my own legacy as a third-generation Delta woman, but to highlight and express my gratitude to all the women who have been the real agents of change in America.

Alex Williams is a sophomore broadcast journalism major and sports administration minor from New Orleans. She is a sports writer for Howard’s The Hilltop newspaper, along with being the sports editor for Her Campus magazine (Howard chapter).