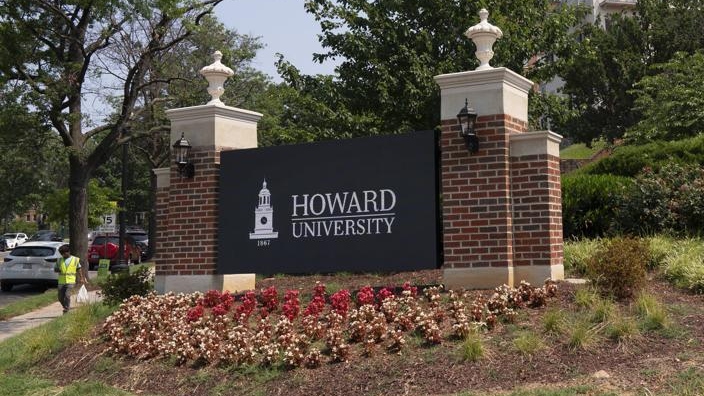 Howard University will make media from Black newspapers across the diaspora more accessible through a five-year project to scan and digitize the historical records.

According to a report from USA Today, the Washington D.C.-based HBCU will scan archived newspaper pages and microfilms using a recently received grant of $2 million to make them more broadly available to researchers and the general public.

“If we think the commonly held belief that journalism or newspapers write the first draft of history, if you don’t have the Black press, you have a very incomplete understanding of American history and global history,” journalism faculty member Nikole Hannah-Jones told USA Today. Hannah-Jones, the Pulitzer Prize-winning author behind The 1619 Project — who founded Howard’s fall-launching Center for Journalism & Democracy — helped secure the grant.

The Black Press Archives will reportedly house over 2,000 newspaper titles capturing years of coverage of Black communities across the diaspora, including in the United States, Africa, South America and the Caribbean. The City University of New York says on its website that “Black media has been historically classified as newspapers, often weekly, owned by an African-American publisher that print in cities with significant Black populations.”

In addition to the papers, it will also include the records of Black publishers, editors and selected journalists.

USA Today notes that Howard’s effort is occurring at the same time as states legislatures are banning books by Black authors and working to eliminate teaching “critical race theory” in schools. For conservatives, CRT — which is typically taught in colleges and law schools — has become a catch-all for historical facts that make one nationality feel bad for its historic role in the oppression of another.

Further, the FBI is investigating recent bomb threats at dozens of HBCUs. As previously reported by theGrio’s Gerren Keith Gaynor, “Nearly two dozen HBCUs were targeted during Black History Month, prompting campus evacuations and several probes by the FBI and ATF. Some campuses, such as in the case of Howard University, received several bomb threats.”

Howard’s current physical collection has been largely inaccessible because it is physically fragile. The grant project will make at least 60% of the collection available online. 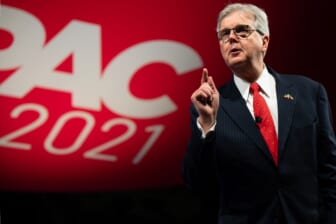 Benjamin Talton, director of Howard’s Moorland-Spingarn Research Center, called the effort “hugely important because this is information about Black people globally that is owned and controlled by Black people.”

Hannah-Jones maintained that the collection will be “invaluable” because many white newspapers failed to document Black life.

“Having these archives readily available means that regular people, teachers, school children, families can get access to that information that is being increasingly restricted from their public education,” she said. “Having access to these archives and other works is going to be an important way to fight these memory laws.”