Howard University has renamed its College of Fine Arts after actor Chadwick A. Boseman, the school announced Wednesday.

Boseman, who died in August 2020 at age 43 from colon cancer, graduated from Howard in 2000. The return of the College of Fine Arts after more than 20 years was championed by Boseman in his 2018 Howard commencement address at the university. It was there that university President Wayne A.I. Frederick announced the reestablishment of the college.

“He was filled with ideas and plans to support the effort in a powerful way,” Frederick said in a statement. “Chadwick’s love for Howard University was sincere, and although he did not live to see those plans through to fruition, it is my honor to ensure his legacy lives on through the Chadwick A. Boseman College of Fine Arts with the support of his wife, Simone Ledward Boseman, the Boseman family and the Chadwick Boseman Foundation.”

Frederick also announced that Bob Iger, executive chairman of The Walt Disney Co., will lead fundraising efforts to create an endowment for the college and build a state-of-the-art facility to house it, as well as the Cathy Hughes School of Communications and the university’s television and radio stations.

“Chadwick Boseman was an extraordinarily gifted, charismatic and kindhearted person whose incredible talent and generous spirit were clearly reflected in his iconic performances, including as King T’Challa in Black Panther, and in his tireless commitment to helping others,” Iger said. “Through his tremendous example he inspired millions to overcome adversity, dream big and reach beyond the status quo, and this college named in his honor at his beloved Howard University will provide opportunities for future generations of artists to follow in his footsteps and pursue their dreams.”

While a student at Howard, Boseman led protests to stop the College of Fine Arts from being absorbed into the College of Arts & Sciences. During his time there, he was trained and mentored by actress and fellow alum Phylicia Rashad, who Howard announced on May 12 had been appointed as dean of the reestablished college, effective July 1.

“It is a full-circle moment and it is most gratifying,” Rashad said of Wednesday’s announcement. “I think that this is the perfect way to honor both Chadwick and the College of Fine Arts and Howard University.

“Chadwick was a very strong yet humble person. And being that way, the only thing I can think of that he would say is ‘thank you.’ He would have a plethora of other emotions but he would also be inspired by it. And continue in his work of creating and telling great stories. Because that’s what he did,” she said. “And he would welcome the opportunity to work with young, aspiring, and emerging artists in music, in visual arts, in theater, and in communication.”

Rashad, a 1970 Howard graduate, has had a long career in theater, movies and television. Nowadays, most people might recognize her from NBC’s This Is Us, Fox’s Empire, Netflix’s holiday musical Jingle Jangle: A Christmas Journey and, of course, as Clair Huxtable from The Cosby Show.

Her Broadway credits include Into the Woods, Jelly’s Last Jam, Gem of the Ocean and Cat on a Hot Tin Roof. In 2004, she became the first Black actress to win a Tony Award for best actress for her role in the revival of A Raisin in the Sun.

“She was the top in terms of different candidates,” said Frederick, “so having someone like her with her experience and plethora of connections and connection to the university as an alum has been a straightforward decision. 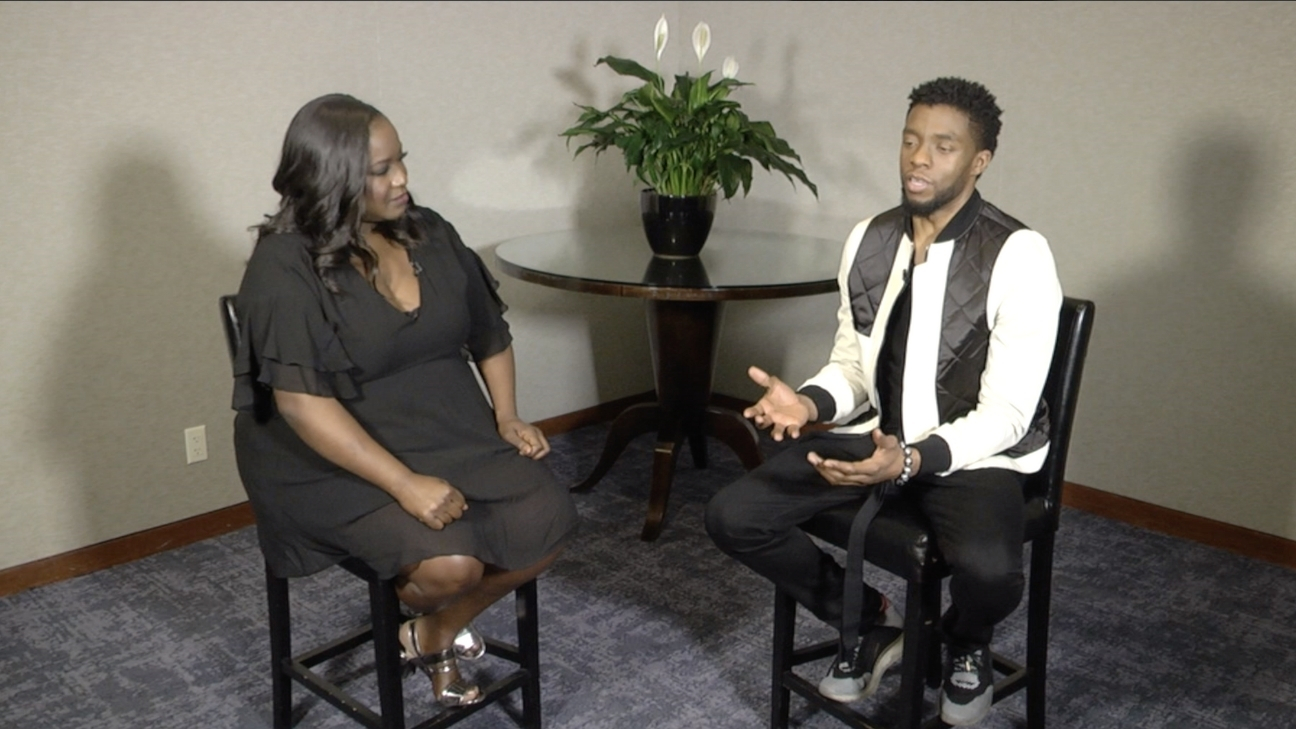 “She is a woman of great accomplishments and yet also great humility and grace and goals that for the university that are very empathetic with the needs of the students,” Frederick said.

Rashad, 72, majored in theater at Howard and has been a member of the board of trustees. She has said she is interested in making sure the school’s curriculum is contemporary, and in recruiting new faculty members.

Rashad’s sister Debbie Allen, an actress, choreographer, director and producer, also attended Howard, and is a 1971 graduate with a degree in classical Greek literature, speech and theater.

Rashad said she has some goals in mind but wants to meet with the faculty first.

“I want to hear what they are thinking because whatever is achieved, and there will be a lot achieved, it will be achieved together,” she said.

Ofosuwa Abiola, interim chair of Department of Theatre Arts, said Rashad’s influence will be significant and contribute to the College of Fine Arts’ independence. That means more attention, resources, and support from the university.

Rashad’s influence has already provided opportunities even before she starts this summer.

“The group Syncing Ink is producing a brand-new great hip-hop play/musical and wants to have a hip-hop internship this summer for Howard theater students,” Abiola said. “All of this fresh energy is being drawn now to Fine Arts and I really believe that it’s mostly due to Phylicia Rashad being appointed to being dean. 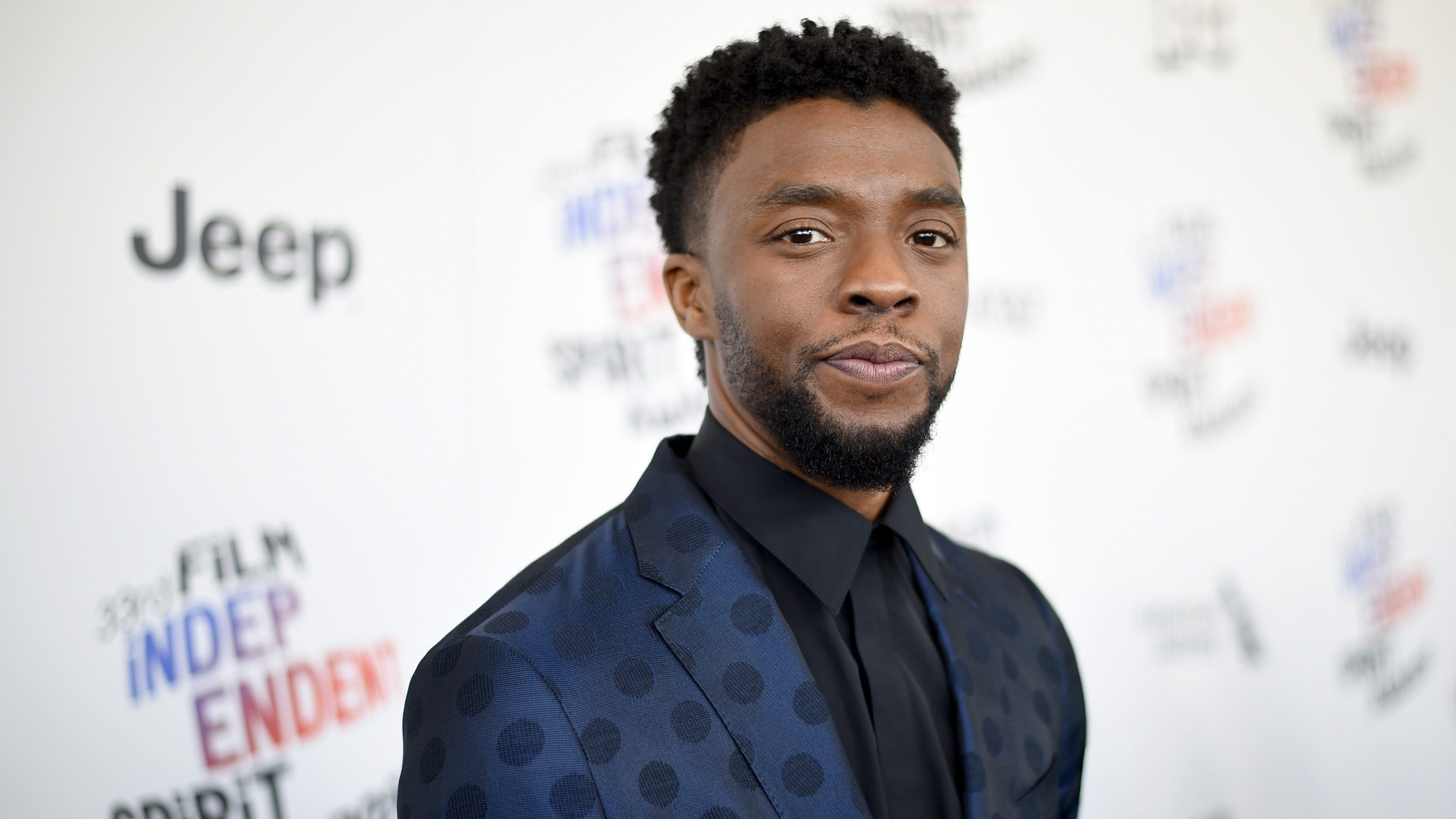 Quentin Warren, who graduated in 2010 with a bachelor’s degree in acting, wants to see an increased focus on building students’ skills and preparing them for their careers.

Warren interacted with Rashad in 2010 when she hosted a master class for students in the theater department.

“When she asked for volunteers, my hand went up … and I went up to do a monologue with her.

“Her energy is so strong and intimidating because when she comes into the room, there is like this still, constant stream of energy,” Warren said. “People were fawning over her, asking her this, that and a third, and her energy was always measured, just very in control. But she is still very down-to-earth and just a human being. And she talked to me like I was her equal.”

“And, you know, it was such a simple sentiment from her. But I’ve never forgot it. And anytime that I get rejected or disappointed, I remember that. I remember her telling me that and so she’s part of the reason, you know, why I feel like I keep doing this.”

Warren believes Rashad will greatly improve the attention that the theater department receives. He said that in recent years, the department has gotten its just due. With Rashad, Warren believes her presence is going to spike interest in enrollment, and will encourage alumni to return often and contribute.

“You know, it’s one of those things like a Wakanda. It’s like at this point you can’t hold this in this little corner of D.C. People need to know that it’s a force to be reckoned with.”

Rashad, in reflecting on her undergraduate years at Howard, said those four years were exciting and vibrant.

East is a 2019 Rhoden Fellow and a sophomore multimedia journalism major from North Carolina (“the 336” to be specific). She is the creator and host of
East&Market, a campus-based YouTube show, and also serves as a videographer for the Aggies football team.