How tragedy forced me to recognize my true identity —

To some, this may seem a bit ludicrous, but my true identity has felt like an enigma for years and years — I am the product of a white dad and a Filipino mom.

The questions are the same:

“But you’re not actually Asian, right?”

“I don’t get it. Do you classify as white or Asian?”

“It doesn’t count if you’re only part Asian.”

Growing up in Orlando, Florida, these were all things I’ve been asked and told. Typically, I chose to play it “safe,” because safe meant not getting into the nitty-gritty details of my nonwhite side. It wasn’t because I am ashamed of what I am, but people questioning it so often made me question it, too. 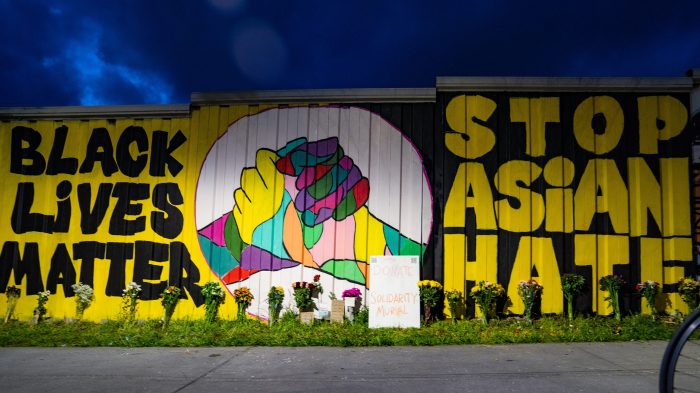 Days after six Asian women and two others were killed in a mass shooting in Georgia, a presentation in my multimedia reporting class at the University of Florida made me realize I no longer have to play it “safe.”

The thing is, I know I’m Filipino. I’ve always embraced it. But if it wasn’t brought up in conversation, I didn’t expand on it.

I would tell most people, “I’m white,” unless they were of Asian heritage, too, then we would bond over our culture.

Choosing how to identify myself has always been an internal battle. I attended private school until I was 13, and while there, going with the “white answer” protected me from preteen embarrassment. God forbid I reminded my peers I was Asian … their responses ranged from asking me if I spoke “ching chong” to pulling back the skin around their eyes to imitate what I, supposedly, looked like. If it wasn’t the actions that hurt, it was the stereotype and pressure of being “smart.”

This carried into high school, where I did embrace my Asian American roots much more. But it did not stop people from being taken aback when I scored lower than an A on my exams. It didn’t stop people from excluding me from hangouts “because Asian parents are really strict.”

Now, as a junior attending a predominantly white institution, it doesn’t dawn on me much because I have the freedom to choose my peers without the pressure of fitting in and being popular. Occasionally, I am told I look more Hispanic than Asian when meeting people on campus, to which I have to convince someone they are incorrect. But I’ll be honest, because of my appearance, it isn’t as hard for me as it may be for other Asian American students.

But what is an Asian even supposed to look like?

This leads me to where I started.

My Asian authenticity has always been questioned because I don’t “look Asian.” This impacts me now more than ever.

But where do I fall into this conversation?

As I’ve suppressed a part of my identity for so long, I didn’t know what to feel when the attention was being put on the Asian American community.

“Does this apply to me?” “People don’t always think I’m Asian at first glance, so if I speak up will they even listen, even care?”

These questions, and others, flooded my mind as social media erupted with outspoken support for the Asian American community in the aftermath of the Atlanta shootings.

Following this tragic event, one of my professors, Herbert Lowe, focused his weekly lecture on an intersection rarely discussed in my courses: Asian Americans, criminal justice and journalism. It wasn’t until he brought up a picture of Naomi Osaka, the tennis champion and product of a Haitian dad and Japanese mom, that I experienced a sense of pride of that I never truly embraced. To see this biracial woman on my screen, still included in a lecture focused on highlighting Asian Americans, was the confirmation I needed to understand I, too, was part of this community.

I’ve seen and heard the voices of many Asian American journalists, which has inspired me to reconsider my “safe” answer and use this as an opportunity to embrace my mixed background and shine a light on the beauty each part of me has to offer. 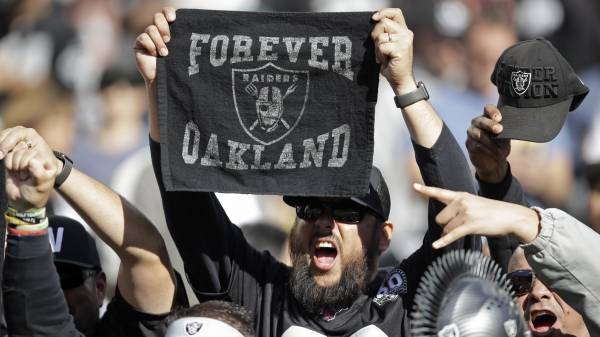 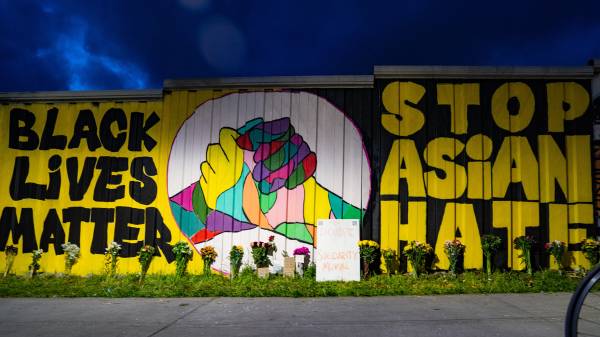 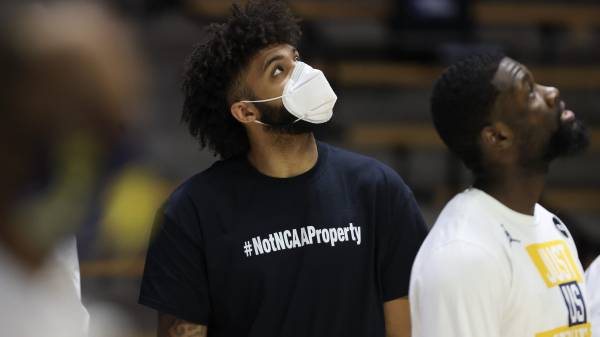 I’m now seeing Asian American journalists emerge as they give voice to the voiceless and have the opportunity to speak out. Now it’s my turn to come out of hiding and embrace that I am an Asian American, too.

Kristin Bausch is a third-year journalism student at the University of Florida. If she’s not writing, you’ll find her dancing or taking endless amounts of sunset pictures.