The Human Rights Campaign (HRC) and the Rutgers Center for Minority Serving Institutions (CMSI) are in the midst of an effort to research and highlight best practices among historically Black colleges and universities (HBCUs) on LGBTQ+ inclusive on-campus policies.

This partnership began in late spring 2019 when Marybeth Gasman, distinguished professor at Rutgers University and CMSI executive director, reached out to Leslie Hall, director of the HRC Foundation’s HBCU Program. HRC’s program has been around since 2004 after the HRC Foundation mobilized efforts to support HBCUs in enhancing policies and services that promote LGBTQ inclusion, equity and engagement.

“There were two violent anti-LGBTQ incidents at two prominent HBCUs in 2004. And after those incidents,” said HRC president Alphonso B. David, “we saw a need to really bring together HBCU LGBTQ student leaders, because we thought there was a need to advocate for inclusion and social justice on campuses and in their communities. 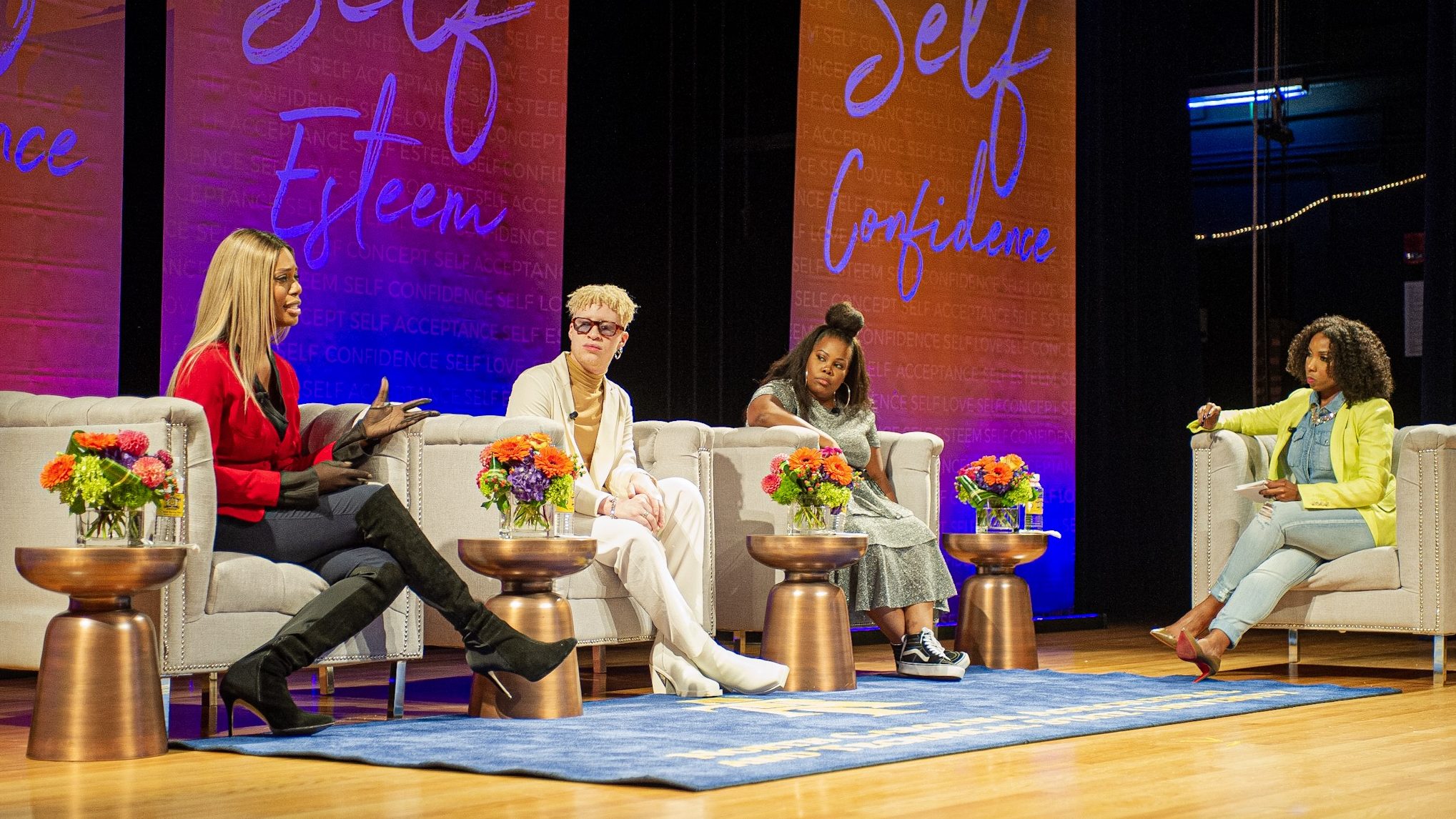 Hall said the HRC agreed to a memorandum of understanding in early spring 2019 that it would “lean in with LGBTQ-inclusive work with [Gasman] and she would then open up her Rolodex for us to be able to engage with the leaders that she had within her center.”

Since that meeting, CMSI has conducted research to see what work was being done on HBCU campuses, such as at Bowie State in Maryland; Spelman College and Morehouse College in Atlanta; North Carolina Central University in Durham, North Carolina; and Howard University in Washington.

These schools are at the forefront of progressive efforts by creating LGBTQ resource centers, changing admission and housing policies, and, in the case of Spelman, establishing an endowed chair in queer studies.

“We were trying to really look at the people who stand out as role models so that if, let’s say, an HBCU didn’t have a center or an office supporting LGBTQ students, they could call up someone at Bowie State, which has really done a lot of work, and ask how did you do it,” said Gasman. “What do you do? What are best practices? Or call up someone like Spelman, who is a long, longtime supporter of LGBTQ issues, both in the staff and the faculty. And what are you doing? What are best practices?”

The HRC program uses recommendations from research included in Modeling Inclusion: HBCUs and LGBTQ+ Support published in December 2020 by CMSI. Those recommendations cover the central issues of housing, admissions, student life, engagement, health and wellness. The recommendations are:

“We have, since the program’s inception, established relationships with more than 30 HBCUs to provide support to LGBTQ students and faculty and staff who are looking to improve LGBTQ inclusion on their campuses,” David said. One reason that has been successful is the National HBCU Leadership Summit.

The summit is a leadership development and advocacy training program that empowers LGBTQ HBCU students. It is a five-day summit held in November in Washington, where students focus on activism, self-awareness, collaborations and team building. According to David, it has been a huge success.

“They leave that workshop with skills and competence to really lead effectively moving forward, and especially through the intersections of race and religion, gender identity and sexual orientation,” David said. “So, I would say that that is one of the hallmarks of this program, but we have a lot of work to do. We still have 250 bills that have been introduced in state legislatures around the country. We still have at least 44 transgender and gender-nonconforming people killed last year. This year, at least 28. So we have a lot of work to do, to really make sure we create communities that are accepting of LGBTQ people and those communities include HBCU college campuses and university campuses. So, we’re proud of the work that we’ve done, but we still have a lot more work to do.” 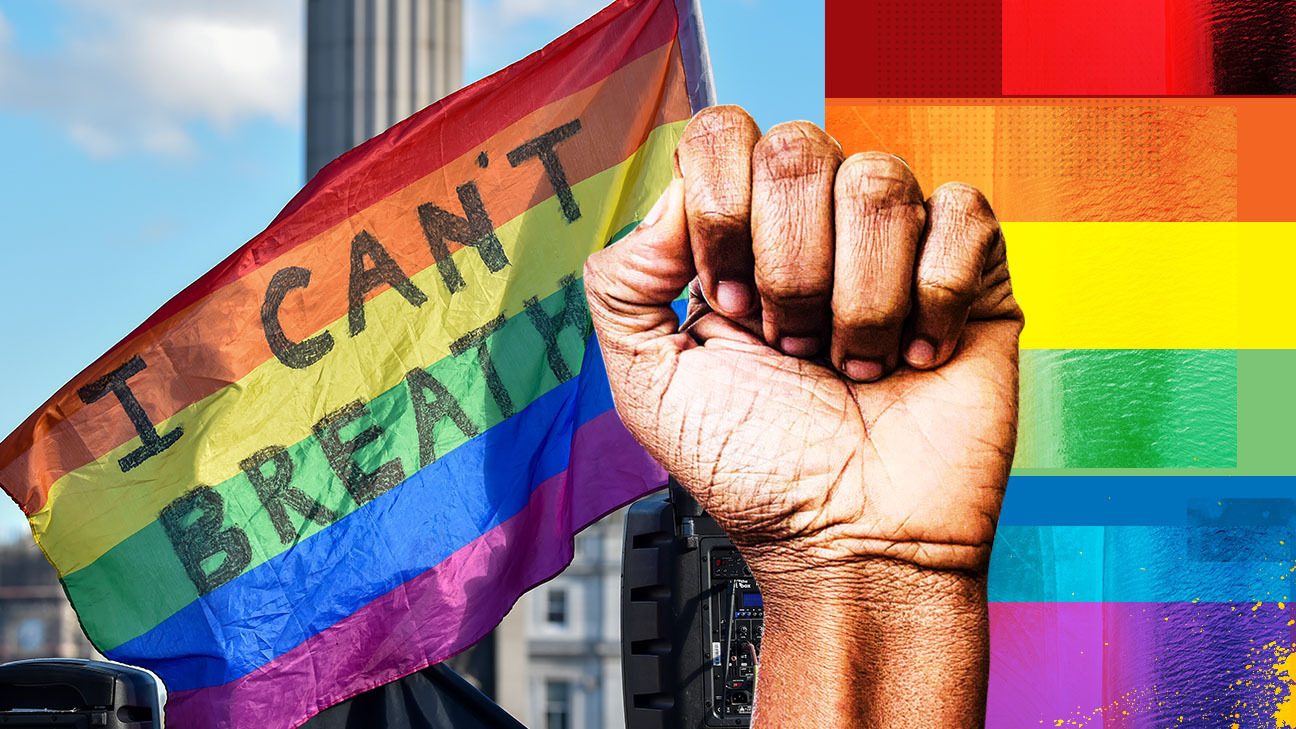 Keadrick Peters, the coordinator of multicultural programs and services at Bowie State, has been involved in numerous lesbian, gay, bisexual, transgender, queer, intersex, asexual inclusive projects at the university. Peters has been working there since 2009, and helped establish the Resource Center for Sexual and Gender Diversity.

Each semester, Bowie State has students, faculty and staff take a diversity and inclusion pledge, and it offers safe-space training that wasn’t on campus before his arrival.

Peters said the HRC helps make connections and partnerships that provide opportunities either in Washington or directly on campus. “They email and mail [information on] the LGBTQIA resource center, hard-copy pamphlets and services, resources of the DMV [Washington, Maryland and Virginia], which they send directly to the university and the Wellness Center,” he said.

Before the coronavirus pandemic, the Gay-Straight Alliance and the LGBTQIA resource center started planning a prom at Bowie State. “This came about because some students in high school were marginalized and they couldn’t pick who they really wanted to come to prom. So, that’s something we’re planning for this coming school year,” he said.

The work done by the HRC, CMSI and schools is multifaceted, but they have one goal in mind.

“For me, it is one word: liberation,” David said.

“That’s all it is. Getting to the point where being LGBTQ and Black means that you’re liberated. You can walk down the street without fear of retribution. You can self-identify without being concerned about how you’re going to be treated by your peers or by faculty. It’s liberation, and we’re not there yet. I don’t think any marginalized group in this country has achieved liberation. And that’s what we’re fighting for. Not Black people, not brown people, not women, not LGBTQ people. And our ultimate goal is to get to that place that we can recognize freedom and actually live it.”

East is a 2019 Rhoden Fellow and a sophomore multimedia journalism major from North Carolina (“the 336” to be specific). She is the creator and host of
East&Market, a campus-based YouTube show, and also serves as a videographer for the Aggies football team.