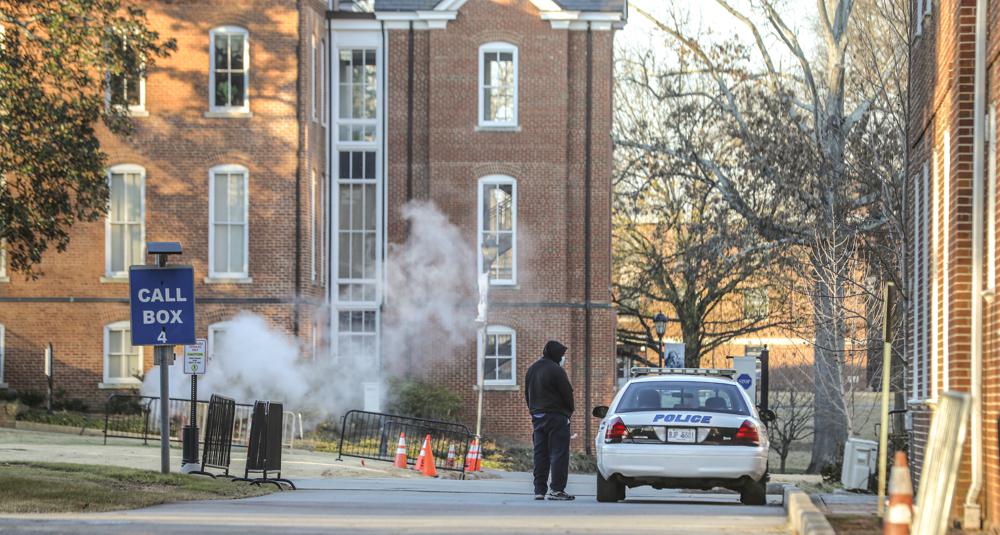 A caller who threatened to blow up a historically Black university in Florida — one of numerous threats made against schools across the nation — described an elaborate plot involving seven bombs hidden in duffel bags and backpacks around the school’s perimeter, a Florida police chief said.

In a 20-minute phone call, the caller said the bombs containing C-4 explosives would be detonated at Bethune-Cookman University on Monday, Daytona Beach Police Chief Jakari Young said at a news conference. The caller also said a gunman would open fire on the campus around lunchtime the same day, Young said.

At least a half-dozen historically Black universities in five states and the District of Columbia received bomb threats Monday, and at least a dozen more schools received such threats on Tuesday. Many of the schools locked down their campuses for a time. Authorities found no bombs after extensive searches.

The threats to some of the other schools also were telephoned in, school officials have said, but few details of those calls have been released.

Investigators have identified at least five “persons of interest,” a law enforcement official told The Associated Press on Wednesday. The investigators believe a spoofed phone number was used to make the threats, the official said.

The official could not discuss details of the investigation publicly and spoke to the AP on condition of anonymity. ABC News was first to report the development.

Both the FBI and the Bureau of Alcohol, Tobacco, Firearms and Explosives announced investigations. The FBI Joint Terrorism Task Forces is investigating the threats as hate crimes, the agency said in a statement Wednesday.

“This investigation is of the highest priority for the Bureau and involves more than 20 FBI field offices across the country,” the agency said. “These threats are being investigated as Racially or Ethnically Motivated Violent Extremism and hate crimes.”

In Florida, Young said the caller with whom he spoke claimed to be affiliated with the neo-Nazi group Atomwaffen Division.

In May, a federal judge in Virginia sentenced former Atomwaffen Division leader John Cameron Denton to more than three years in prison for his role in a conspiracy to make bogus bomb threats and 911 calls to over 100 targets, including a Black church. Others charged in the “swatting” scheme were affiliated with or expressed sympathy for the group.

Oren Segal, vice president of the Anti-Defamation League’s Center on Extremism, said he is “reserving judgment” for now on whether Atomwaffen is connected to the bomb threat investigation.

“Does that fit the Atomwaffen bill? It does. In other ways, it could be people who have no affiliation with Atomwaffen but are using it because they know it will create shock value,” Segal said. “I just think it’s too early to tell.”

In addition to Florida, threats were sent to schools in Arkansas, Delaware, Georgia, Kentucky, Louisiana, Maryland, Mississippi and other states. 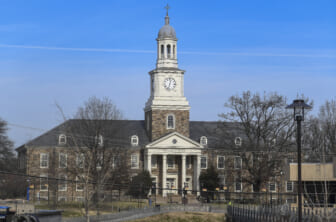 The bomb scares come at the start of Black History Month, and less than a month after a series of bomb threats were made to multiple historically Black universities on Jan. 4.