New York City, the nation and the world lost a gentle giant and a champion for equality this week. The death of former Mayor David Dinkins is a loss difficult to encapsulate in words, for he was a remarkable leader who in many ways laid the groundwork for Blacks to seek higher office all over the country.

He came into office at a time when the city was bitterly divided and race relations were strained. As the 106th mayor – the first and only Black mayor ever in New York City – he set a tone of unity and respect even when it was not shown to him. He epitomized strength with grace, and he made the city and this country a better place. Uncle Dave, as I liked to call him, also made me a better person.

A gentle warrior has passed to the other side, the first & only Black Mayor of NYC, David Dinkins. A kind but tough man who stood for what he believed in without offending others unnecessarily. I knew him since I was a teen, he was the lawyer that incorporated my Youth group. pic.twitter.com/2EFzSKpefL

My first encounter with him was when I was just a teenager in Brooklyn. As a boy preacher, I always wanted to do work in civil rights and one day I took the subway to meet with the City Clerk, David Dinkins. He took the time to take me to lunch; took time out of his busy schedule to meet with a young kid and made me believe in what was possible.

As a lawyer, he even incorporated my youth group and always served as an example of a distinguished champion fighting for everyone. Way before anyone knew who I was, he made me find out who I could be. Uncle Dave made New York City understand what it could be, as well, and he paved the way for many that came after – even to the highest office in the land. 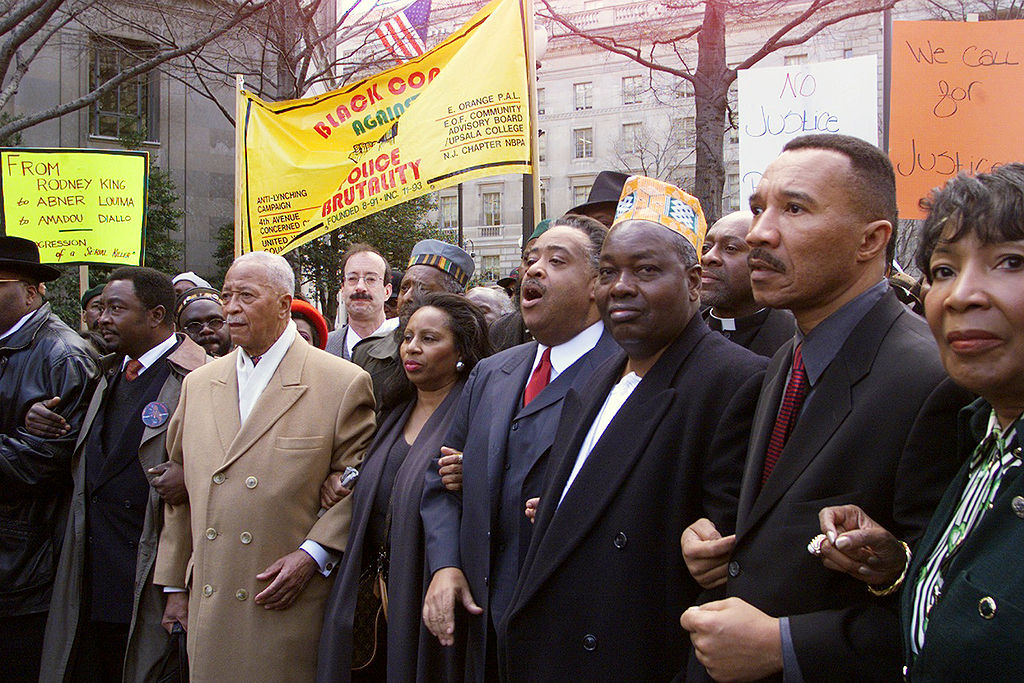 When Dinkins was elected in 1989, the city was suffering from incident after incident, including the death of 16-year-old Yusuf Hawkins, who was attacked by a white mob in Bensonhurst, Brooklyn. It was also the year that five Black and brown teenagers were arrested for a crime that they did not commit (Donald Trump bought full-page ads in major papers calling for the death penalty to be reinstated against the five). This was the backdrop into which Dinkins stood with grace and worked to heal the city and bridge the divide.

There was intense scrutiny and ugliness that he faced – including protests from off duty police officers who didn’t like the fact that he was calling for a Civilian Complaint Review Board. But he never responded to anything with ugliness. No matter what people said, did or wrote about him, he rose above the fray and continued to unite and lead. He served to bring fairness and equality, especially to those who rarely receive it. 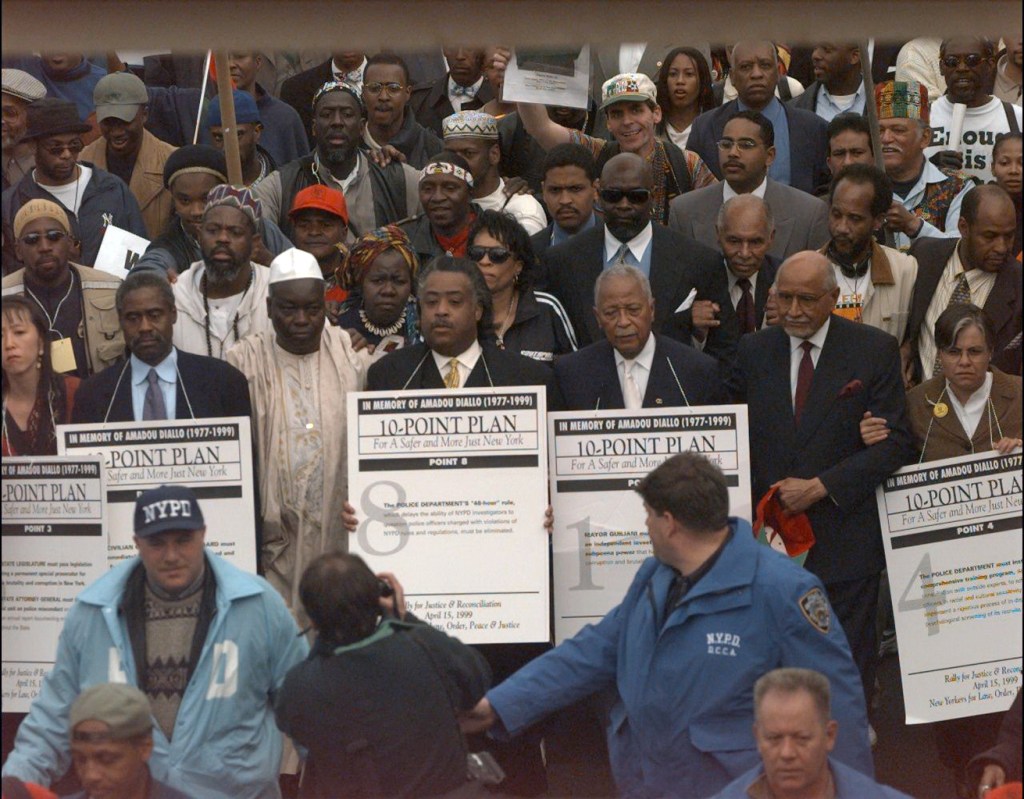 Dinkins’ administration and agency leaders were the most diverse and progressive in the history of New York City politics. Two women became deputy mayors, others were commissioners of significant areas like finance and housing. The Mental Health Commissioner was a Black openly gay psychiatrist, and the Fire Commissioner was Puerto Rican.

Dinkins was the most inclusive mayor of a city that was the center of the world – or as he liked to refer to it, a “gorgeous mosaic”. With Dinkins, however, it wasn’t just words; he ensured that leadership reflected the diversity of this great city. 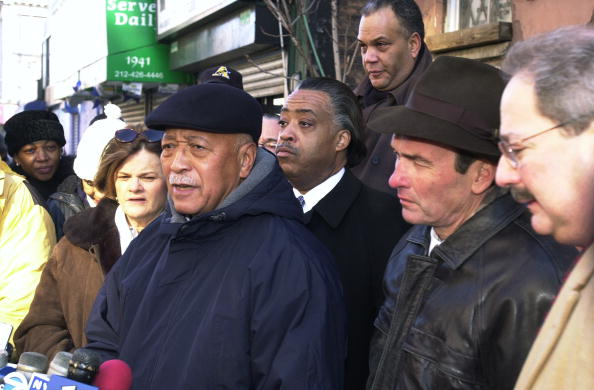 For the Black community, Dinkins represented what was possible and also how to stand tall in the face of severe opposition with dignity and perseverance.

For the white community, he was the first Black leader many of them voted for. His election and time in office was the road that ultimately led to the election of Barack Obama to the White House. Dinkins was a forerunner to Obama and was elected saying the same themes and serving with the same fortitude and character. He helped to change the psychology of American politics, making it more inclusive and more enlightened.

He turned the city around and turned the perception of this country around though he seldom received credit, including for things like reducing the crime rate. 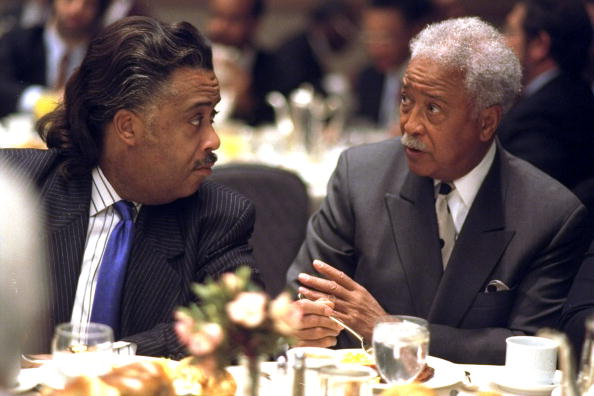 Dinkins was quiet, yet firm. A giant who would stand for guiding what was right. Even in the years after his time in office, he never reclined or relaxed, but rather stayed on the issues and remained available to anyone who needed him.

I had the honor of knowing him for decades, and even when I disagreed with him, he never stopped being an uncle-like figure to me. I used to tell him that he was too decent to be a politician because he never returned any of the bitterness and vitriol that was directed toward him. Instead, this gentle fighter powered ahead with a vision of equality, unity and justice. 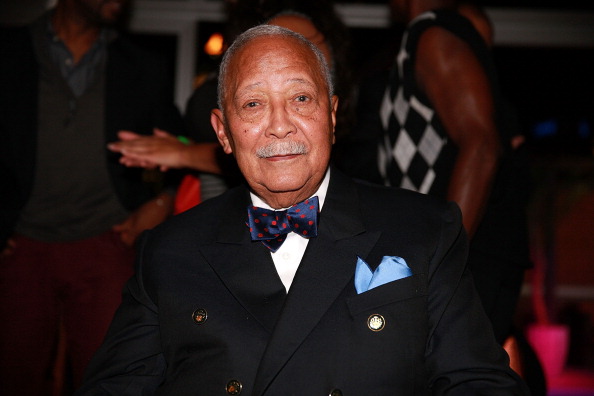 Today we feel this immense loss, but in our sorrow, we are reminded of all that we gained with David Dinkins in our lives. Rest in power, Uncle Dave.

Rev. Al Sharpton is the founder and president of the National Action Network, one of the leading civil rights organizations in the United States.

After Losing To Dinkins, Giuliani Conceded And Urged Support For New Mayor In Spirit Of ‘Democracy’ 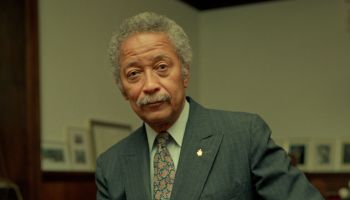