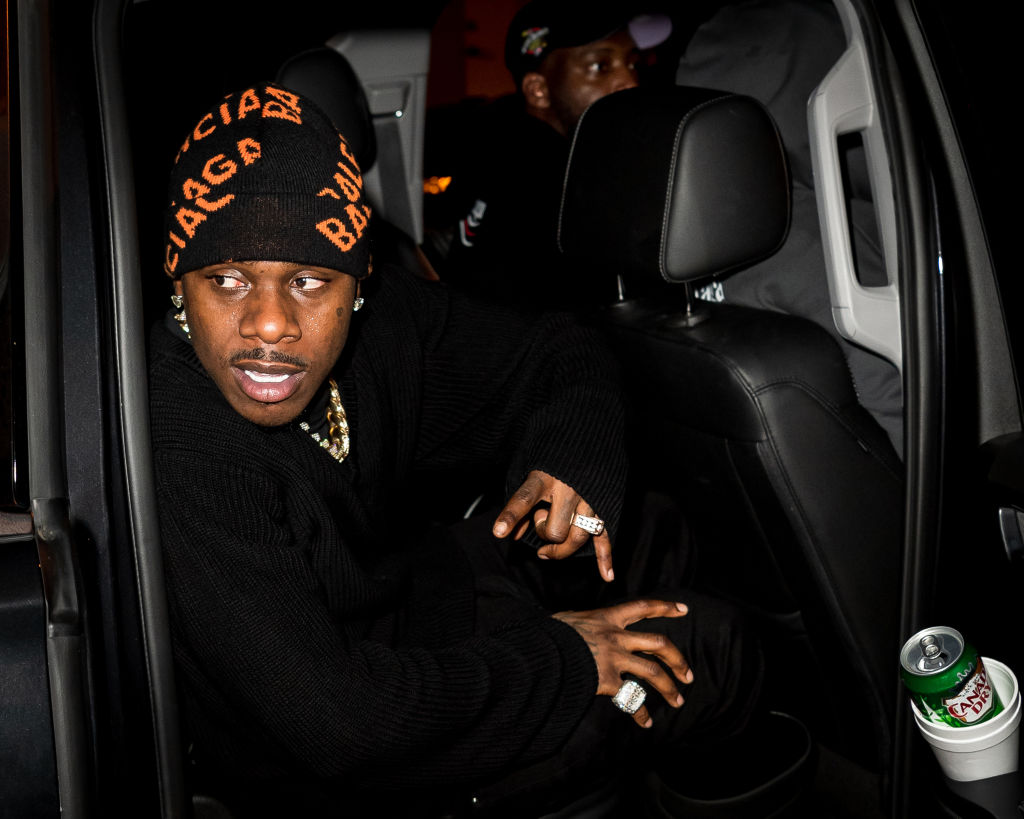 So, y’all remember when standup comedian Hannibal Buress talked about all the rape allegations against Bill Cosby on stage and then all of a sudden Cosby was under new scrutiny and a new criminal case, right? You might remember that a lot of people (especially Huxtable stans) were blaming Buress for the scandal like he was the one accused by 60 some odd women of drugging, fondling, and rape. Well now, some people on Twitter appear to think the same kind of thing has blown up DaBaby‘s spot now that a new video has been unearthed by Rolling Stone regarding a 2018 fatal shooting the Charlotte rapper was involved in where he claimed self-defense and saw charges against him dismissed. The video, of course, casts doubt on his self-defense claims.

But, according to many on Twitter, the video is not where the new attention to the shooting began. Instead, folks seem to think it began with a standup bit by none other than Dave Chappelle.

During Chappelle’s most recent Netflix special, Closer, which premiered last October, Chappelle brought up the controversy stirred up when DaBaby, whose real name is Jonathan Lyndale Kirk (which means he could have called himself “Jonny Kirk” and he still weirdly went with “DaBaby”) made ignorant and homophobic remarks while on stage during the Rolling Out Loud festival.

“The kid made a very egregious mistake, I will acknowledge that,” Chappelle said. “But a lot of the LGBTQ community doesn’t know DaBaby’s history. He’s a wild guy. He once shot a n***a and killed him in Walmart…in North Carolina. Nothing bad happened to his career. Do you see where I’m going with this? In our country, you can shoot and kill a n***a, but you better not hurt a gay person’s feelings.

Now, we all know that Closer drew a lot of condemnation for Chappelle himself, but not much was said about the possibility that Dave was dry snitching on DaBaby from the stage—until now.