At just 32, Clint Smith has already become a nationally recognized name through his poetry collection, Counting Descent, and his work as a staff writer at The Atlantic. He’s also a colleague who I befriended while we were studying at Davidson College. Over the years, Smith has considered the ways in which the legacies of slavery have influenced everything from the prison industrial complex to infrastructure bills.

This year, he’s taking on his biggest project yet with the release of his debut nonfiction book, How the Word Is Passed: A Reckoning with the History of Slavery Across America, which took Smith from Civil War reenactments in Virginia to Juneteenth celebrations in Texas and even slave castles in Senegal to show how we consume, distort and can reshape our paths forward by being honest about our pasts.

It’s coming out at a prescient time where America is realizing how much of our history and our nation’s most valorized leaders have been romanticized and whitewashed of their complicity in the transatlantic slave trade. I sat down with Clint to converse as former classmates and now burgeoning authors to see what has changed and will continue to remain the same.

This interview has been edited and condensed for clarity.

What does reckoning look like to you in the context of the book, and how do we actually do that as a country?

I think part of the issue is that so many people around the country are operating with a different understanding of what the history of this country is. One of the problems of American history is that we don’t have a shared collective understanding of how we arrived at this moment, and we don’t share a collective grounding in the history that created the conditions of our contemporary landscape. What the book is doing is showing how the country is a patchwork of histories and experiences.

For example, Whitney Plantation in Louisiana is an outlier in how it presents the history of slavery. No weddings are allowed there. But it’s surrounded by a constellation of plantations where people continue to hold weddings and take photos in front of the homes of former enslavers and celebrate the most joyous day of their life on a site that was on a piece of land that was a torture site. The Whitney fundamentally rejects that and says that we cannot have a plantation museum that operates in any way that is not centering this place of generational torture

And then you have a place like Blandford Cemetery, one of the largest Confederate cemeteries in the country in Petersburg, Virginia, and there are people who still deny, despite all empirical evidence, despite any primary source document, that the war and secession weren’t about slavery. They won’t even call it the Civil War. They’ll call it the War of Northern Aggression, or the War Between the States, because there is an inability to accept that their ancestors fought for a cause like that.

Part of what I argue in the book is that we need a shared understanding of what happened. Places, whether they be plantations, monuments, memorials, homes or cities, have a unique role in helping to shape what the collective understanding for our country can look like.

One of the things that fascinated me when we talk about this collective memory is your trip to Senegal and the Door of No Return. It was there where you learned the distinction between truth and fact. Can you elaborate on that for me?

Yeah. I mean, when I studied abroad in Senegal in 2009, I was told that millions of enslaved people went through this door on their way to the New World. You’re standing in this door, and it’s this visceral, overwhelming experience on this tiny island off the coast of Senegal, the westernmost point of Africa. I came to learn later that that door is perhaps not where people were actually sent from and then the numbers weren’t in the millions. It was closer to 33,000.

I asked myself, ‘Does the empirical falsehood, or the empirical inaccuracy, that is being presented by so many here, does that somehow undermine the symbolic value of the place?’

I think that’s for each person to decide: How much does it matter if the specific facts have been revealed over time to not necessarily be fully accurate? To what extent can we not impose our own cultural norms around what we believe to be facts and truth onto a different culture that has a very different relationship to that history?

There’s this Juneteenth celebration in the book where you go to Galveston [Texas]. I was reading it while thinking about this moment of Black resistance, Black protest, Black Lives Matter. What stuck with you the most about that experience?

That community of people was the descendants of folks whose enslavers in Texas had tried to keep that information of their emancipation from so many of them. 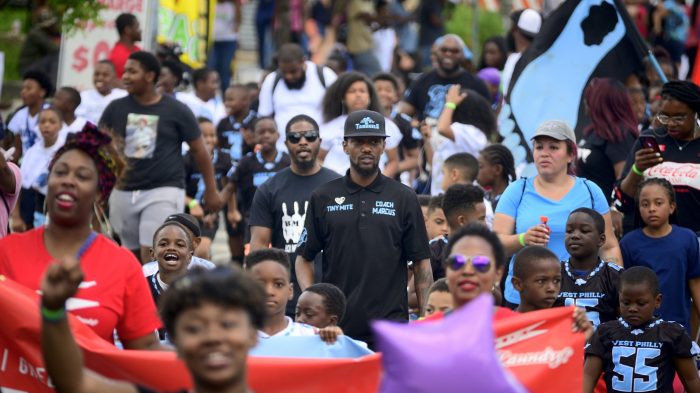 Like the original Juneteenth celebrants, we are still fighting for black humanityRead now

There were some people who were reenacting the moment Union Gen. Granger made that proclamation, ‘All slaves are now free.’ The silence in the room as they read showed this profound sense of reverence for what their ancestors had experienced, this profound sense of understanding of how precarious this project of freedom is.

But we have to balance between a celebration of this day that has come to symbolize the abolition of slavery and the freedom of Black people and the end of one of the most pernicious institutions and things that this country has ever done. I think it’s simultaneously holding both the despair and jubilation of what it represents. I gained an understanding of that duality there in a way that I don’t think I had before. It was a really moving experience.

Did your research give you hope that we could bring people into these worlds of learning new truths and having them come out different than they were when they walked in?

That’s not up to any of us. That’s something that we’re not in control of. But I do think, and part of why I wanted to write this book, is that there is a unique opportunity to think about how different places can tell a story in a way that will reach more people.

I do think these places have the potential to transform how people think about these issues, and to teach them things that they just never learned because we know the history of slavery is woefully undertaught in our K-12 curriculums. I am hopeful that these places can expose people to information that they might not otherwise have been presented with, but whether or not that changes the way people act or move through the world remains to be seen.

I know that you, like I, have a love for our alma mater, Davidson College in North Carolina, even though the school supported the institution of slavery in its early years, didn’t admit Black students until the ’60s, and shares some of the shameful history as the places in your book. How does one come to terms with loving an institution that has this history?

Yeah, I mean, how do we love America? That’s the question that Black folks have been wrestling with for a long time. [Essayist James] Baldwin said something the essence of which is, ‘I love America more than any country in the world, and that is why I reserve the right to criticize her perpetually.’ And this is something that Black writers and thinkers have been grappling with for a long time, and I think that the institutions within this country are microcosms of that cognitive dissonance, that’s something Black folks experience in many ways. 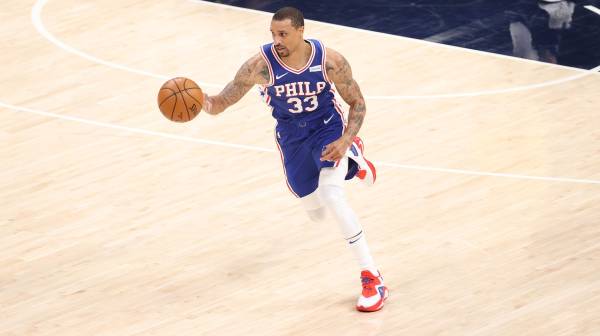 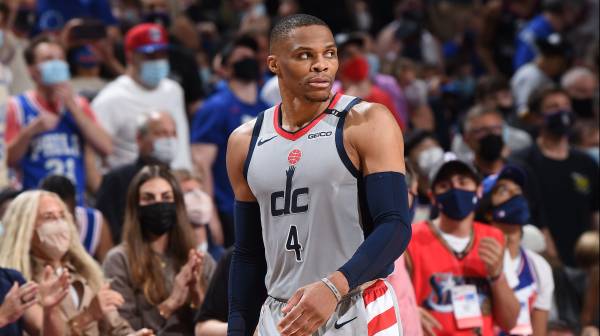 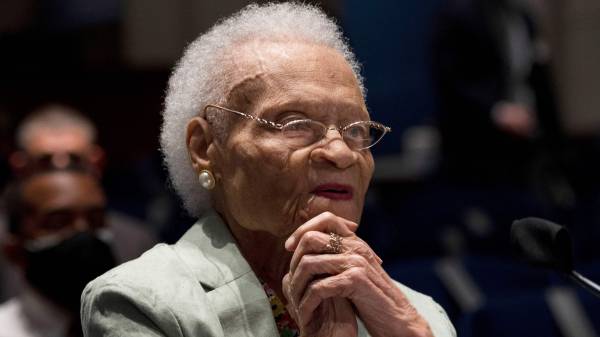 I’ll say that what matters to me is the way that certain places confront and are honest about, and are willing to grapple with, and make amends, for that history.

David Dennis Jr. is a writer and adjunct professor of Journalism at Morehouse College. David’s writing has appeared in The Guardian, The Smoking Section, Uproxx, Playboy, The Atlantic, Complex.com and wherever people argue about things on the Internet.