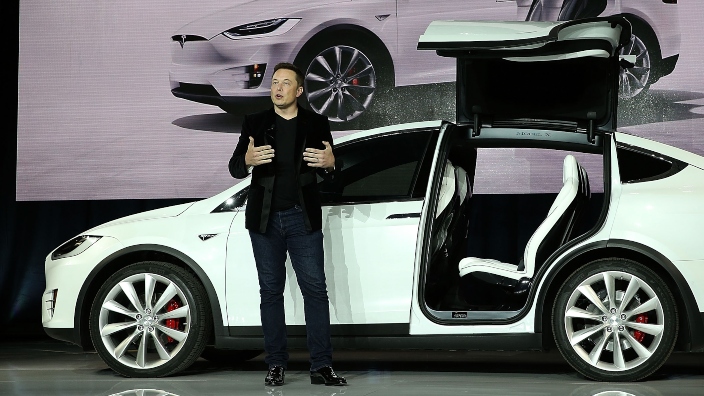 The California Department of Fair Employment and Housing is suing automobile manufacturer Tesla for alleged racial discrimination and harassment.

“After receiving hundreds of complaints from workers, DFEH found evidence that Tesla’s Fremont factory is a racially segregated workplace where Black workers are subjected to racial slurs and discriminated against in job assignments, discipline, pay and promotion, creating a hostile work environment,” Kevin Kish, the agency’s director, said in a statement, according to The Wall Street Journal.

The lawsuit comes just months after the automaker was ordered to pay $137 million to a former employee over racist abuse.

As previously reported, the automotive company owned by Elon Musk, the second-richest man in the world, was ordered to pay $137 million to a former Black employee after a jury ruled he was subjected to racial harassment and a hostile work environment.

Owen Diaz worked as a contracted elevator operator at Tesla’s Fremont plant in 2015 and 2016, and while there, he said he was subjected to “daily racist epithets.” He alleged Tesla employees drew swastikas and left racist graffiti and drawings around the facility — and that his supervisors did nothing to stop the racial abuse. 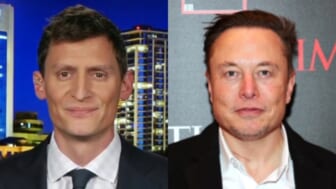 According to TechCrunch, the company also fostered a culture of sexual harassment, with multiple women coming forward to complain about how they had been treated at the same factory.

In a blog post on the company’s website ahead of the filing, Tesla calls the DFEH’s lawsuit “misguided.” Company officials write that the suit “follows a three-year investigation during which the DFEH — whose mission is supposedly to protect workers — has never once raised any concern about current workplace practices at Tesla. Rather, the lawsuit appears focused on alleged misconduct by production associates at the Fremont factory that took place between 2015 and 2019.”

Tesla writes that it “strongly opposes all forms of discrimination and harassment and has a dedicated Employee Relations team that responds to and investigates all complaints,” adding that management “has always disciplined and terminated employees who engage in misconduct, including those who use racial slurs or harass others in different ways.”

Tesla concluded the blog post writing: “Attacking a company like Tesla that has done so much good for California should not be the overriding aim of a state agency with prosecutorial authority. The interests of workers and fundamental fairness must come first.”

Musk moved Tesla’s headquarters from California to Austin, Texas, in 2021 and has threatened to cease manufacturing in the state altogether, according to the TechCrunch report.

An additional aspect of the DFEH complaint is that Black workers at Tesla are underrepresented and often passed over for managerial roles. According to Mashable, Black employees make up 10% of the workforce, but only represent 4% of those at director level and above at the company.