“Do you still want to play in the NBA?”

Going from being an NBA All-Star to suffering Achilles tendon and knee injuries to not knowing his role from game to game with the LA Clippers has been a mental battle for the veteran center. But with a belief in himself stronger than even his 6-foot-10, 270-pound frame, Cousins is not ready to take off his headband and unlace his size 16 basketball sneakers for good just yet.

“That goes through my mind probably once every other day,” Cousins told . “This s— is hard, bro. It’s hard knowing what you can do. It’s hard believing in yourself when nobody else believes in you. And I’m sure a lot of people know what that feeling feels like.

“But it’s one thing to do it in private. It’s another to be doing it in the spotlight. So, it’s tough. But all I can do is keep believing in myself and pushing.”

Cousins was in the spotlight once again when he helped keep the Clippers’ season alive during a 116-102 victory over the Phoenix Suns in Game 5 of the Western Conference finals on Monday night at Phoenix Suns Arena. The 11-year NBA veteran scored 15 points on 7-of-12 shooting from the field, dished three assists and grabbed two rebounds in 11 minutes. LA trimmed the Suns’ series lead to 3-2.

“He is still a dominant big and demands a double-team,” Clippers star Paul George said. “It’s a great break for us when we are playing the spread [offense] and it’s fast-paced. We have ‘Cuz’ slow it down in moments and we can dump it down. He brings toughness. That is what this team takes pride in. We got toughness from top to bottom.”

Said Clippers head coach Tyronn Lue: “[Cousins] having 15 off the bench was a huge spark for us.” 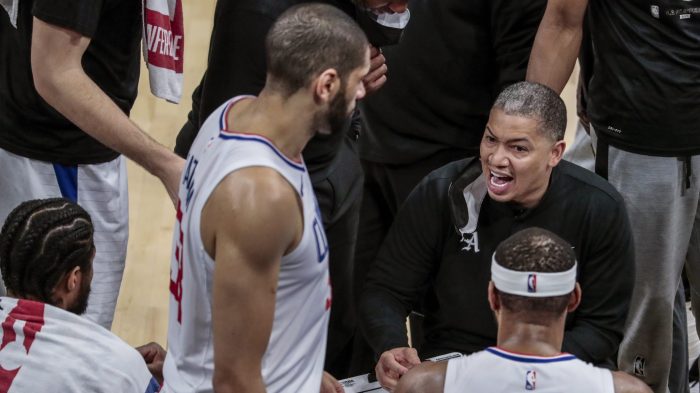 With Kawhi Leonard still sidelined, George led the Clippers with 41 points while Reggie Jackson scored 23 and Marcus Morris Sr. added 22. But with two of their centers out in Ivica Zubac (knee) and Serge Ibaka (season-ending back injury), Cousins led the bench in scoring and even stole the ball from Suns guard Chris Paul before going half the court for a layin.

“This team just has to keep fighting,” Cousins said. “This team is full of fight. I would go to war with these dudes before anybody. They’re confident. …

“I low-key feel like playing again right now. I’m in my mode right now. It feels incredible. I’m confident. We’re going to pull this s— out. I believe that.”

It wasn’t that long ago that Cousins was playing in the same NBA All-Star Games as George, Leonard and Paul and was viewed as a superstar in the league. The fifth overall pick in the 2010 NBA draft by the Sacramento Kings, Cousins was putting up Nikola Jokic numbers before Jokic. “Boogie” averaged 21.1 points, 10.8 rebounds and 3.0 assists with the Kings from 2010 to 2017. 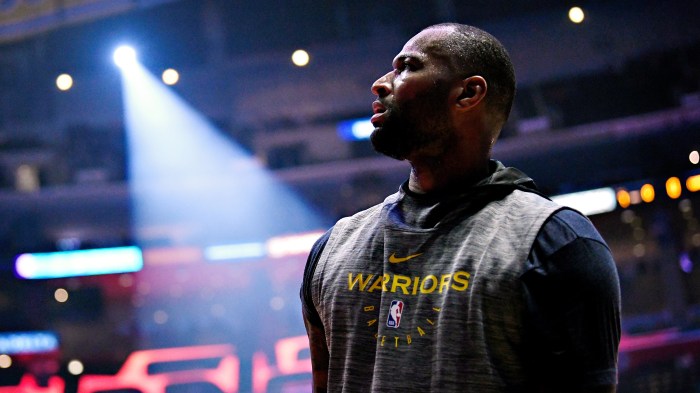 Cousins was having an MVP-caliber season with the New Orleans Pelicans in 2017-18, averaging 25.2 points, 12.9 rebounds, 5.4 assists and 2.2 3-pointers made per game. With Cousins, Anthony Davis and Jrue Holiday, the Pelicans were becoming the scariest team in the Western Conference that season before the All-Star break. But on Jan. 26, 2018, during an impressive win over James Harden and the Houston Rockets, Cousins suffered a season-ending full rupture of his left Achilles tendon and lost out on a potential maximum contract offer in the process.

Later that year, his beloved grandmother, Mary Marcelete Alexander Shaw, also died at age 92 on Dec. 26, 2018. Cousins previously told that 2018 was “the most challenging year of my life.”

“Bro, I don’t even know how I’m here,” Cousins said after Monday’s game. “I really don’t. I just take s— one day at a time. I work every day. That’s really all I can do. I really don’t know how I’m here. Sometimes it really doesn’t seem like a reality to me because I know I am not supposed to be here.

Cousins went from max dollars to midlevel exceptions and veterans minimum contracts with the Golden State Warriors, Los Angeles Lakers, Rockets and now the Clippers. He made his first NBA Finals appearance in 2019, but the injury-plagued Warriors were too decimated by injuries to defeat the Toronto Raptors. He also tore his left anterior cruciate ligament in August 2019 before training camp began with the Lakers.

But on a night like this, when the two-time All-NBA selection came off the bench to dominate Suns forward Dario Saric, Cousins showed he can still play at a high level.

“He’s a great player. He went through some injuries, which is unfortunate,” Lue said of Cousins. “He was a max player before he went through all those injuries.”

After Cousins was cut by Houston on Feb. 23, the Clippers signed him to two 10-day contracts before eventually signing him for the rest of the season. Lue said he regularly talks to Cousins about his role and what to expect in playing time every day. Cousins says he has not changed his mental approach coming off the bench and believes he has a “good fit” with the Clippers.

“They gave me an opportunity,” Cousins said. “And obviously, it wasn’t in the way that I thought was best for me. But, the situation is what it is. I accepted it, and all I can do is grind from here, which I’ve done. And I’ve done this before. That is why my confidence will never waver.”

The Clippers still have a shot at getting Cousins his first NBA championship and a first franchise appearance if they can beat the Suns two more times. Cousins could be an integral part to those Clippers hopes with Ibaka out and Zubac’s current injury, and the franchise may need him to be.

“All I need is an opportunity,” Cousins said. “I can make them [believe]. I can roll out of bed and play basketball.”

Said George: “He has matured a lot. He just plays with so much passion. I think it just gets taken the wrong way because he plays hard and with passion. He just wants to win, and wants to be respected on the floor. I hope he can be the player that he was. If not, close to it.”

The 30-year-old Cousins also thinks he can “absolutely” play in the NBA again after this season.

“I’ve been in this position before, so I know what it’s like,” Cousins said. “I wasn’t always DeMarcus Cousins. I was ‘Big Marc.’ I ain’t gonna lie. I have my doubts. But I am still wired differently. I’m still DeMarcus Cousins. I got the ultimate confidence in myself, not only for basketball, but for life. I believe in myself. I love myself. I’m OK with it.”

Wearing a a gift from a friend, a fisherman’s hat with the word “Dream” on it, Cousins still dreams of winning an NBA championship with the Clippers this season. If his dream comes true, he promises to wear his championship ring in memorable fashion. 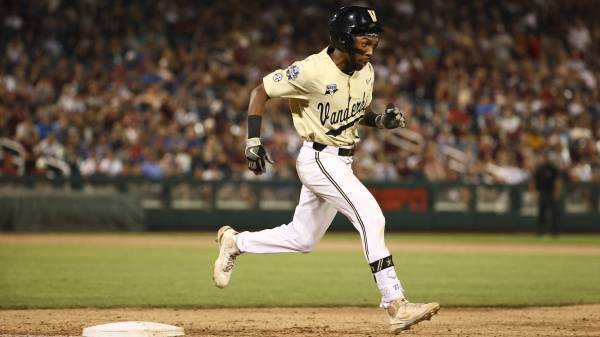 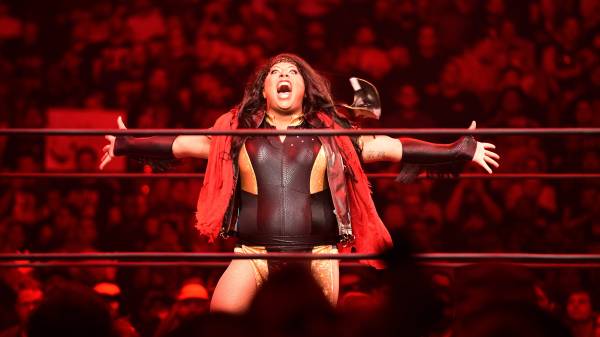 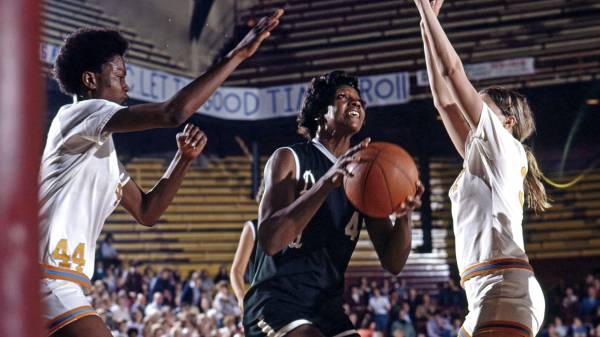 “Winning a championship would be the ultimate redemption. It would be a middle finger to everybody,” Cousins said. “And you know where I am going to wear the ring.”