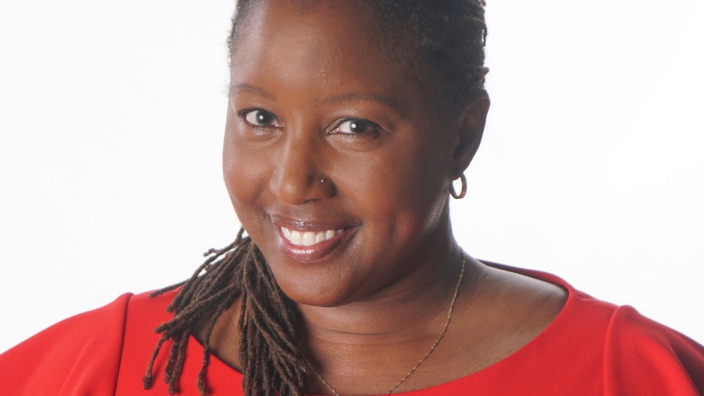 A Black woman has become the first woman of color and the second woman to be named the artistic director of the famed Oregon Shakespeare Festival.

Nataki Garrett, who was hired in 2019, has been elevated to a leading role as the sixth AD at the annual fest in Ashland, Oregon.

“I’m the second Black woman to run a major, predominantly white theater in the United States,” Garrett told The East Bay Times. “The first one is Hana Sharif (at Repertory Theatre of St. Louis), who was appointed roughly 18 months before me.”

She shared some of the experiences she’s had helming the OSF.

“It’s different for me as a Black woman leader than it was for any of my predecessors,” said Garrett. “I’ve received terrible letters for making changes where people discounted my intelligence and my abilities. I had somebody ask recently on Facebook, why did she even take that job? Which is a statement that you only reserve for women. When a woman disappoints you, you say, why is she even here?”

OSF has always had a strong connection to the Bay area, according to the Times. Many Oakland and San Francisco residents make the eight-hour drive to Oregon to witness stage presentations of some of Shakespeare’s greatest works.

Garrett — who proudly notes that her family members were former organizers and revolutionaries — said she’s always had a passion for service, including in this new position. 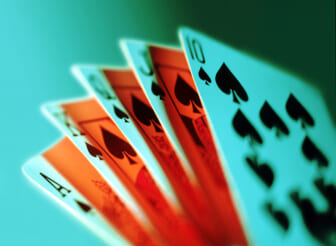 “American theater, as it stands, really does know how to make sure that somebody who’s a baby boomer who is affluent and white feels the most welcome in our spaces,” Garrett said. “But it’s not making sure that that person’s grandchild feels centered in our spaces.”

“Our theaters are reliant on just that one demographic and completely freaked out about the prospect of being more inclusive,” she continued. “Because as soon as you shift the marketing, the way that demographic responds is, ‘Your marketing is telling me that I’m no longer welcome.’ One of the things that I have to shift is the way that my dominant audience feels about being in rooms with people who are not exactly like them.”

Garrett is excited to direct the West Coast premiere of “Confederates” by Dominique Morisseau, slated to open in August. It was supposed to debut in 2020, but was sidelined by the coronavirus pandemic. 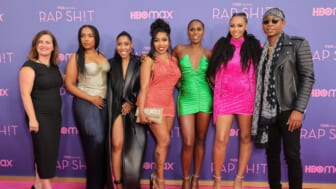 As for her work with Shakespeare, Garrett will make her official debut opening the OSF 2023 season with the ever-classic, “Romeo and Juliet.” She notes that it was the first Shakespearean play she was introduced to and it will be her first time directing a work by The Bard.

“Shakespeare uses the quick, hot romance between Romeo and Juliet as a way to really talk about what’s happening with the adults that are sacrificing their children so that they can maintain whatever their grudges are,” Garrett said.

“Why won’t we enact real gun laws that will affect change in our society? Because we don’t want to have to change who we are right now. So we’re willing to sacrifice peoples’ futures for that,” she maintained. “We’re willing to have our children have to go through active shooter drills, as opposed to just making smart decisions about who can own a gun and when.”

Foundational Black Americans: Who Are They?