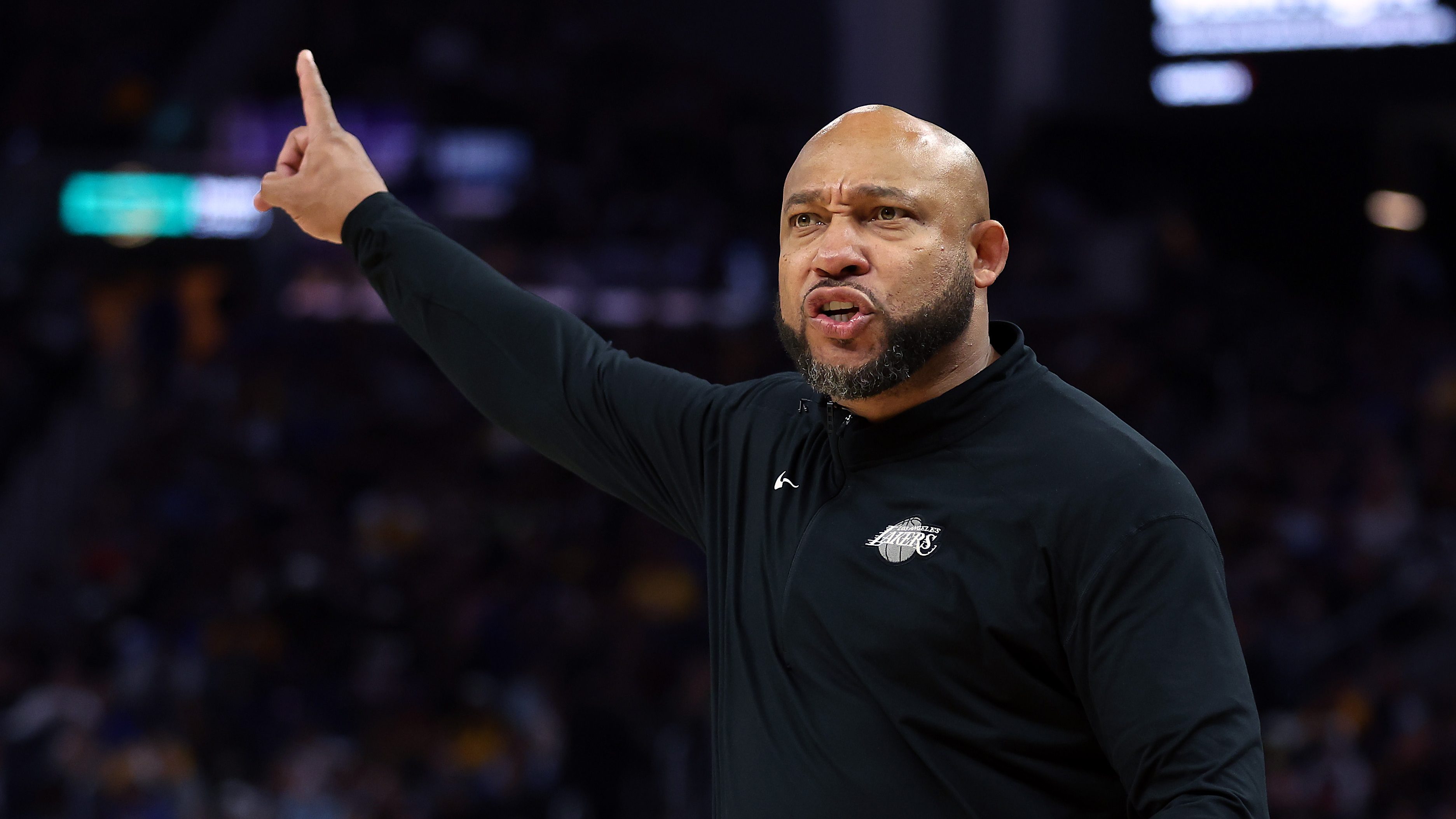 Three words grabbed my attention as I read Los Angeles Lakers coach Darvin Ham’s jarring account of his childhood: “Walk it off.”

Those three words were in response to a 14-year-old Ham being shot in the face, which resulted in a near-death experience that required an 11-day hospital stay. Those three words. Unsweet and simple. Short and unkind.

Those three words are the language of suppression, a generational tale that suggests one feels nothing. Pain is “weakness leaving the body,” not a signal to your nervous system that something is wrong. A select few manage this numbness and mold themselves in a way that generates millions. We lionize these tragedies which presumably turn into triumphs, and it therefore baffles us when that hollowness cries out for help.

“As Black people, we don’t have enough therapy,” Ham recalled in an excerpt from the interview which later went viral. “I have PTSD [post-traumatic stress disorder] to this day off them shots ringing out, getting shot, the s— going on in my neighborhood. And … we think it’s cowardice or we’re weak if we go get help. And we need so much help, bro.”

In March, another NBA name offered perspective from the abyss. Michael Beasley, the second pick of the 2008 NBA draft, appeared to be in good health when he appeared on an episode of The Pivot podcast. While the 6-foot-9 Beasley towered over former NFL pros Ryan Clark, Fred Taylor and Channing Crowder, inside, he was crumbling:

“Being Black is so [expletive] fake right now. It’s like motherf—ers only care when it’s time for somebody to die and the cameras to show. … Motherf—ers is showing every day that they need help. … Everybody out here need help and everybody walking around this otherf—er like they got it all together.”

Beasley’s commentary explained how society not only trivialized Black life and death, but commodified it. Even in the midst of other former pro athletes, he seemed isolated and alone. The response to his words were predictable – if Beasley, who made millions during his NBA career, really needed help, why didn’t he get it?

Empathy eludes us, even as athletes continue to display that celebrity and the promise of financial security isn’t enough. Tyrell Terry, the 31st pick of the 2020 NBA draft, cited anxiety as the reason for his retirement from the game on Dec. 15.

“Today I decided to let go of the game that has formed a large part of my identity. Something that has guided my path since I took my first steps. While I have achieved amazing accomplishments, created unforgettable memories, and made lifelong friends … I’ve also experienced the darkest times of my life. To the point where instead of building me up, it began to destroy me. Where I began to despise and question the value of myself, much more than those surrounding me could ever see or know.“

For many of us, the personal tragedies of celebrities, which become fodder for public consumption, are a stopping point. We see them as the endgame, as the realm for think pieces, of thoughts and prayers, of checking on “strong friends.” When we do this, we neglect the plight of our neighbors, the people we engage and share experiences with far more than those living in the limelight. We disregard the young brotha stocking shelves, or the homeless man who works more than 40 hours a week, instead discussing mental health through the myopic view of celebrity worship.

Perhaps we should start the discussion of mental health through the realities of unrepentant capitalism, and as it relates to Black men, look at the effects of racism on our collective psyche. As a father of young Black boys, I’m always ambivalent when people walk up to me and say how cute they are, because I’m mindful of the thin line between a toddler and Tamir Rice, the 12-year-old Cleveland boy who was shot by a police officer. The burden of adulthood placed on young Black boys has become a death sentence in some cases. It speaks to the stereotypes attributed to Black men as a whole – savage, stupid, sex-crazed. 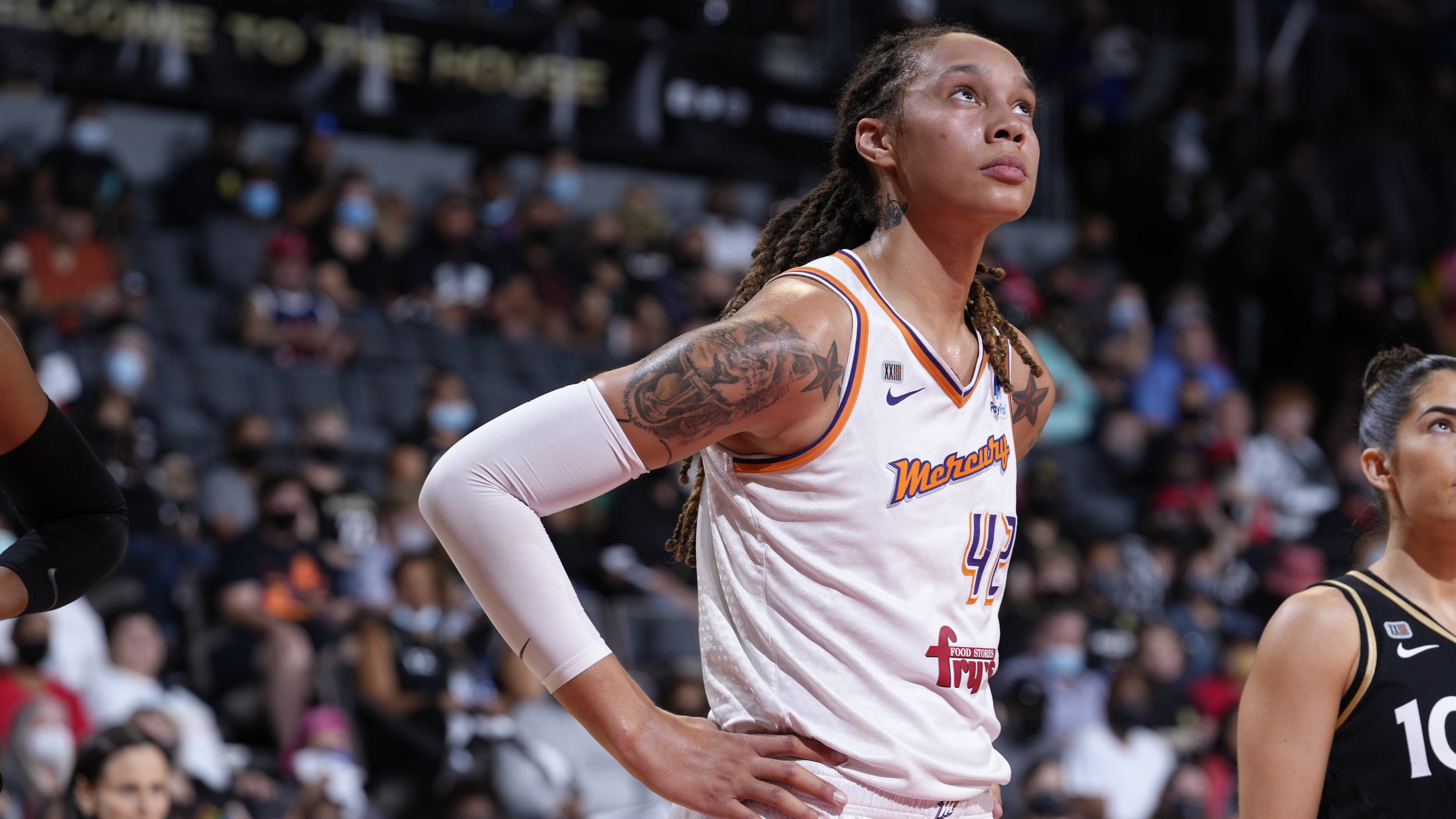 The cruelty of racism and the commodification of capitalism, where we treat human life as expendable, is wearing on Black men. A harrowing headline accompanied a February report about the rate of Black male suicides, which rose faster than any other racial group: No Way Out? Therapist Nettie Jones explained how Black men often “suffer in silence.”

“They don’t seek the help that sometimes women will reach out to get,” Jones said. “We’ll call our girlfriends, let them know that things are not OK. Unfortunately, Black men tend not to do that. They hold things in, they self-medicate, they are workaholics. The kind of stuff that’s not very healthy.”

There are few outlets that focus on the Black male experience in a way that’s not for entertainment, save for those who engage in the field of research known as Black male studies. A compelling 2020 article from the Journal of Black Studies titled Premature Deaths of Young Black Males in the United States offered this warning in its abstract: “The mass suicide-homicide killings, premature deaths, and death disparities among young Black males, ages 15 to 24, in the United States is not a paranoid propaganda. It is undeniably a disturbing public health crisis that requires an urgent national response to reverse and ultimately eradicate the premature death of young Black males.”

The article, which charted the death rate for Black men from 1950 to 2010, noted that the rates of death increased in the aftermath of social justice movements and in the presence of race-based policy.

It makes me think that Black men should prioritize community over competition, and civil rights over celebrity. That’s certainly difficult in a capitalistic society, where we compete over finite resources. Even in the world of sports, which contains the rhetoric of brotherhood, we see the exploitative nature of the games we consume. “Only the strong survive,” we declare, which doesn’t lend to the healing work that we need in our community. Instead, those words provide cover for the controversial practices that occur in professional and collegiate athletics.

Civil rights activist Martin Luther King said in 1958 that “profit motive, when it is the sole basis of an economic system, encourages a cutthroat competition and selfish ambition that inspires men to be more concerned about making a living than making a life.” Fittingly, a decade later, King focused his last movement in Memphis, Tennessee, on four words – I Am a Man.

We need so much help, for sure. Dignity is a start. We must treat mental health not as the failings of individuals, but as a clear indictment of a system that prioritizes profit over people, and historically so regarding the labor of Black men.

I think of a common greeting between strangers, particularly those of the Black male variety – the head nod. It is a gesture of the shared kinship and calamity of being Black in America. What’s understood doesn’t have to be explained – but it should be. A head nod is humble, almost conciliatory. When it comes to our collective fate, we must be louder.

Ken J. Makin is a freelance writer and the host of the Makin’ A Difference podcast. Before and after commentating, he’s thinking about his wife and his sons.

How Diddy reinvented the remix — Andscape