Major League Baseball began celebrating Jackie Robinson Day in 2004. The leaguewide celebration was designed as a way to pay homage to a man who desegregated our national game and lifted a nation’s consciousness.

In the last few years, I have used Jackie Robinson Day to criticize baseball for failing to achieve the promise of diversity Robinson embodied.

Not this year. Robinson, who became one of baseball’s harshest critics, would be proud.

Earlier this month, Major League Baseball took a bold – and for me, unexpected – step by pulling the All-Star Game out of Atlanta and relocating it to Denver. The move was a reaction to a restrictive new voting law passed last month by the Georgia legislature and a shot across the bow aimed at legislatures considering laws to restrict voting. 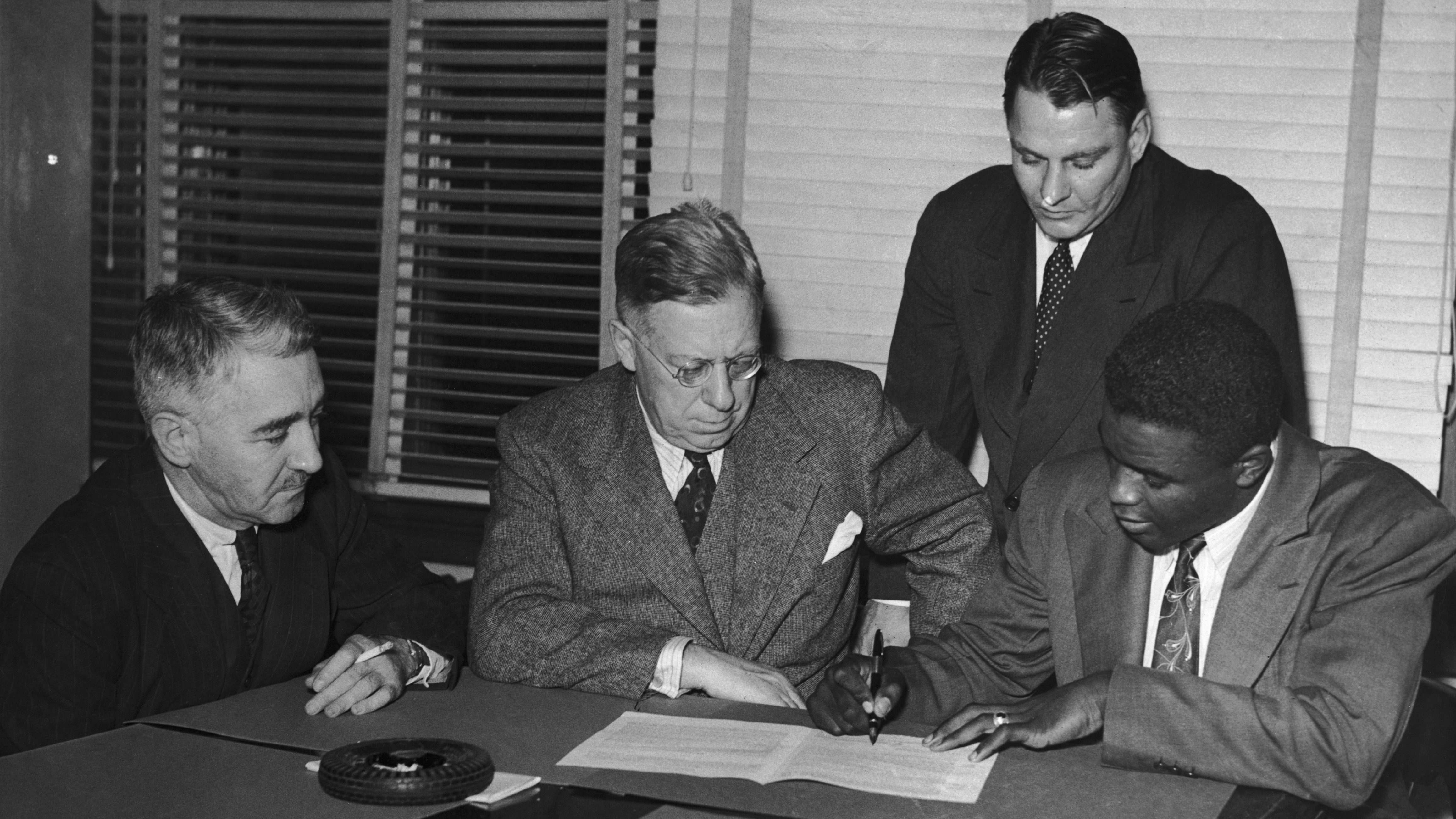 The white media missed the significance of Jackie RobinsonRead now

In making this move, baseball became the first professional league, and really the first major corporation, to take action. Baseball’s forceful response to a state’s act of suppression is significant.

Among other things, the Georgia law:

“Major League Baseball fundamentally supports voting rights for all Americans and opposes restrictions to the ballot box,” MLB commissioner Rob Manfred said in a statement. “Fair access to voting continues to have our unwavering support.”

Baseball’s decision to pull out of Atlanta is fitting because Robinson is a son of Georgia. Jackie Roosevelt Robinson was born in Cairo, Georgia, on Jan. 31, 1919, to a family of sharecroppers.

Georgia helped lead the charge among Southern states to disenfranchise Black voters through violence and intimidation. Georgia Gov. Eugene Talmadge, who served two terms (1933 to 1937) and a third term (1941 to 1943), was a staunch segregationist and white supremacist. During one election campaign, Talmadge said, “Wise Negroes will stay away from white folks’ ballot boxes.”

During another campaign, Ku Klux Klan members tacked leaflets on the door of Black churches warning that the first Black person who voted was going to be a dead one. Efforts to dilute, discourage and eliminate the Black vote continue, even if it means discounting white voters as well. 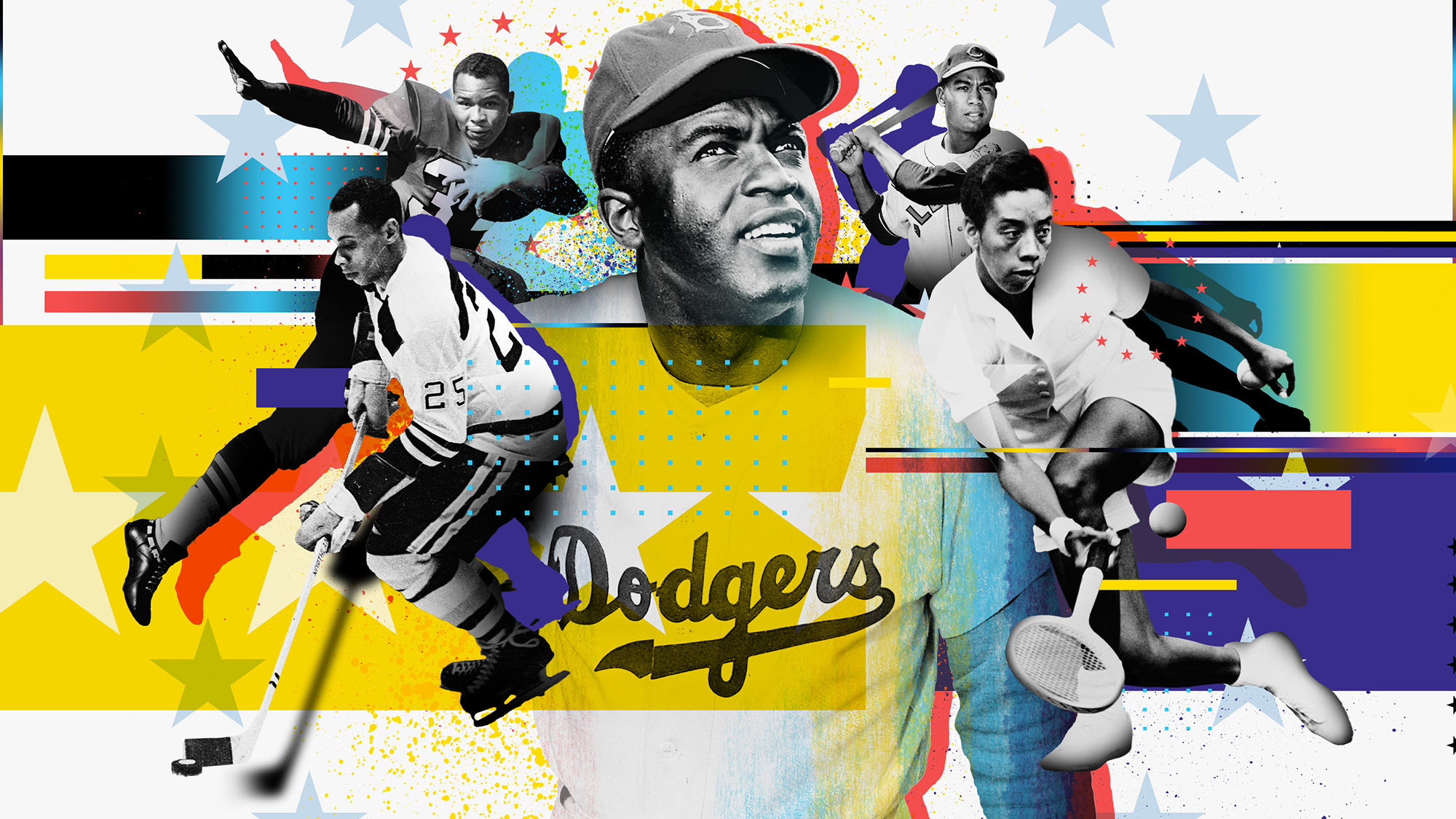 The spirit of terror and resistance continues. In response to baseball’s action and the statement from corporate executives, Georgia Gov. Brian Kemp, reflecting the defiance of bygone eras, said: “I will not back down. Georgians will not be bullied.”

Last week, in a statement that harkened back to a TV host’s exhortation for athletes to “Shut up and dribble,” Republican U.S. Sen. Mitch McConnell said companies should “stay out of politics.”

Just the opposite is unfolding. Last month, in reaction to the Georgia legislature’s vote, some of the country’s most powerful Black business leaders called on companies to fight restrictive voting legislation being proposed by Republicans.

In response, a number of corporations, including Amazon, BlackRock and Google, signed a statement opposing “any discriminatory legislation” that would make it “harder for people to vote.”

Baseball’s actions should inspire other sports leagues and their corporate partners to follow suit. Athletes, who played such a crucial role in the 2020 election, must continue the fight they waged to encourage voter participation, especially among young voters.

“It hadn’t made the changes that would have allowed for change of attitude going all the way through to ownership,” she said when I spoke with her. “They were still in control. They were still dominating and they were still excluding.”

Robinson made his last public appearance on Oct 15, 1972, at the World Series. After an introduction by commissioner Bowie Kuhn, he said, “I am extremely proud and pleased to be here this afternoon, but must admit I’m going to be tremendously more pleased and more proud when I look at that third-base coaching line one day and see a Black face managing in baseball.”

Baseball has miles to travel, but this year at least, the game has struck a blow for justice.

John Wright had the talent, but couldn’t follow Jackie Robinson to the Dodgers Read now

On a day that celebrates his humanitarian spirit, Jackie Robinson would be proud.