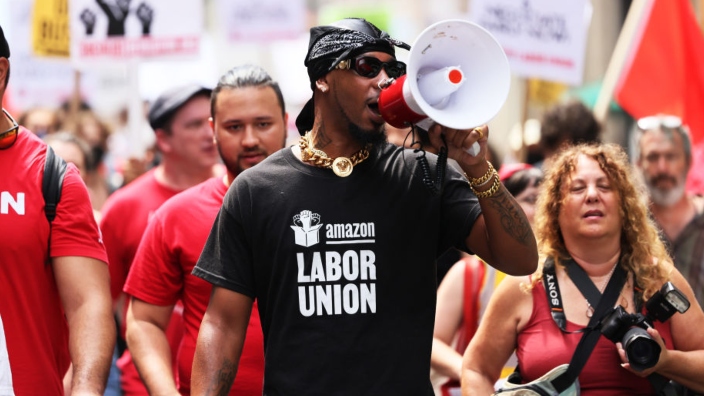 Christian Smalls catapulted to national attention after helping co-found the Amazon Labor Union and advocating for other Amazon employees.

This week, Smalls will appear in court In New York in an effort to move ahead with a class racial-bias lawsuit alleging that COVID-19 safety measures inside an Amazon warehouse were not up to par.

As reported by Bloomberg Law, Smalls will appear before the U.S. Court of Appeals for the 2nd Circuit on Tuesday to argue that he has the right to sue and represent the mostly minority line workers at a Staten Island Amazon warehouse over what Smalls says were paltry COVID-19 safety precautions for them.

Smalls famously led an organized walkout at the Amazon warehouse in March 2020 over the lack of safety protocols and the COVID-19 exposure in the facility. He was fired on March 30, the same day of the protest. Amazon claimed they terminated his employment for sidestepping the company’s social distancing policy while under quarantine. Smalls said he was exposed to COVID-19 on March 11, but wasn’t instructed to quarantine until March 28, far past the incubation period.

Along with seeking to lead the racial-bias lawsuit and represent the Amazon workers, Smalls will also try to bring the court’s attention to what he says was the violation of his individual rights after being fired for leading a COVID-19 safety protest outside the warehouse.

Amazon is pushing back on Smalls’ effort to lead the lawsuit, contending that his being a former minority worker at the facility is not enough grounds for him to do so. 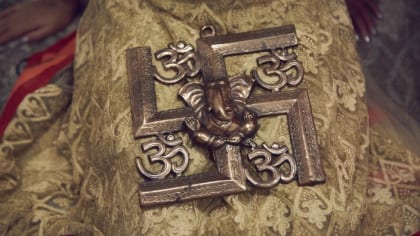 In the November 2020 lawsuit launched by Smalls, he alleged that Amazon showed favor to the health and safety of managers over that of the company’s line workers as the pandemic was swiftly ravaging the nation and much of the world. Amazon notes that Smalls was a management associate, thus not a member of the class of workers he’s hoping to represent.

Previously, a trial court decided that Smalls did not have the standing to represent the workers in the lawsuit because he is no longer an employee, according to a statement from Smalls. However, he believes he has the standing to seek backend relief because all of the potential plaintiffs in the lawsuit saw changes to their job terms and conditions due to Amazon’s alleged discriminatory COVID-19 protocol enforcement.

The lawsuit will point to a variety of injuries, including that Amazon did not provide line workers with personal protective equipment during the height of the deadly pandemic, Smalls says, according to Bloomberg. 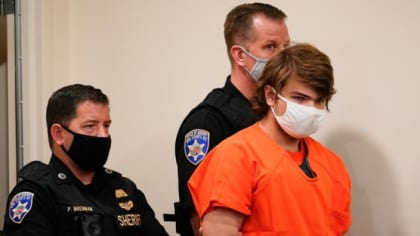 Amazon says Smalls’ claim is weakened because his lawsuit failed to mention the exact health and safety measures that were imposed upon him. The company maintains that the risk or fear of contracting COVID-19 won’t be enough for retrospective relief because Smalls was never personally harmed, only fearful of the conditions that could have led to him getting sick from the virus.

Amazon adds that because there were both minority and non-minority line workers in the facility, it would weaken the claims within the racial-bias lawsuit.

How an Acoustic Version Can Change a Tune