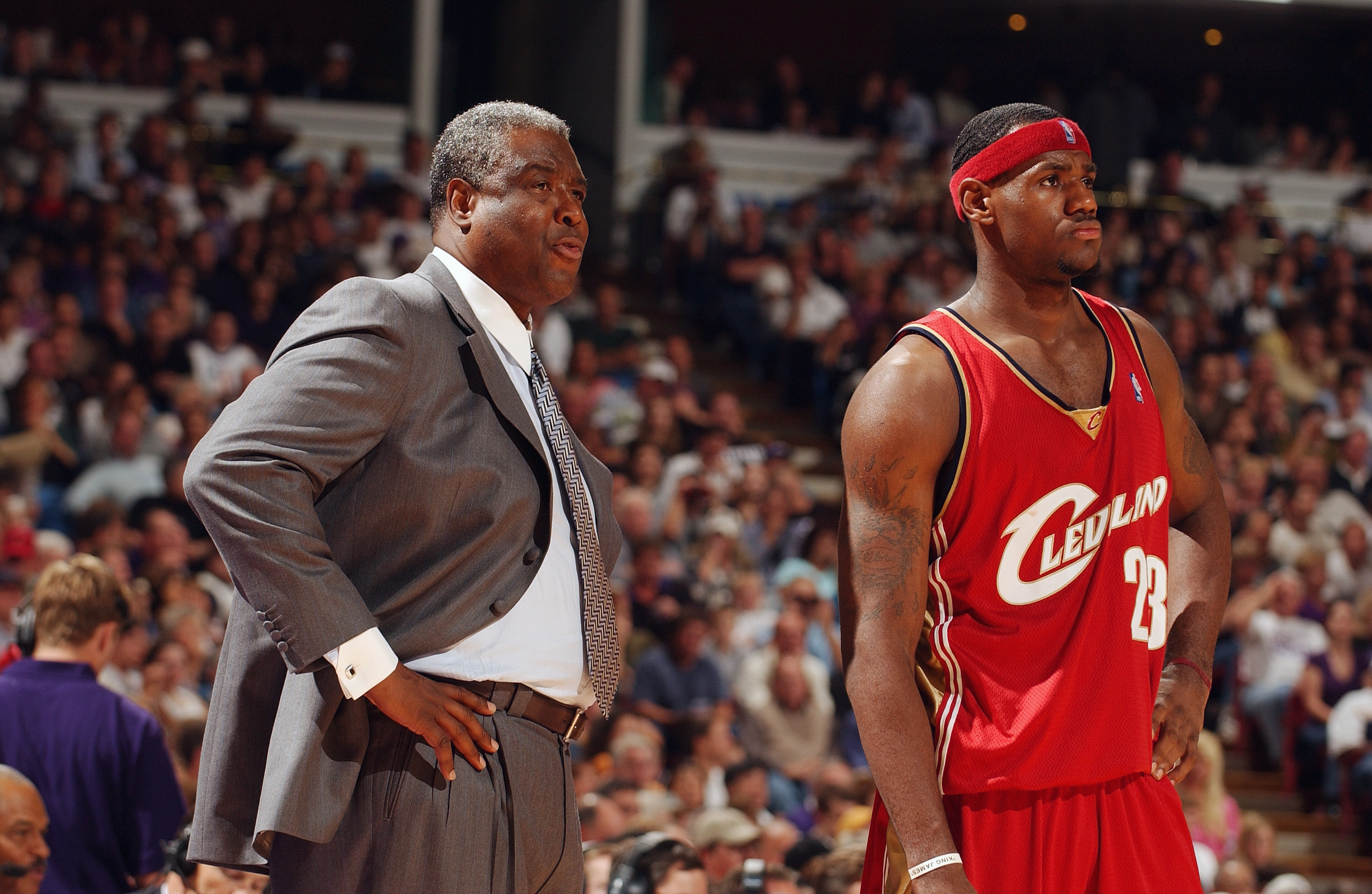 CLEVELAND — There is no denying Paul Silas’ label as a rugged, no-nonsense former NBA player and head coach.

As a player, Silas was NBA All-Defensive first team twice and second team three times, a two-time All-Star and winner of three NBA titles (1974 and 1976 with the Boston Celtics, and 1979 with the Seattle SuperSonics).

But his role as an enforcer not only cleared the way for his teams, it also inspired Maurice Lucas, who described his first meeting with his hero in a 2003 interview. In 1973, Lucas was a member of a collegiate all-star team preparing for international play, but the team first stopped in Boston to play the Celtics.

“I line up beside [Silas] at the start of the game and he barely speaks to me,” said Lucas in an interview before his death in 2010. “The ref tosses the ball up and Silas elbows me in the face and knocks me out. That established [how I’d eventually play]. Once I got to the NBA, I got him back many times, just for that.”

Silas died of cardiac arrest Dec. 10 at his home near Charlotte, North Carolina. He was 79. Despite his well-earned reputation as a tough player and coach, many former players rave about Silas’ compassion, leadership, fairness and how important he was as LeBron James’ first NBA coach with the Cleveland Cavaliers in 2003.

“He understood he had a young superstar, and he knew how to coach him,” said Jeff McInnis, starting point guard for the Cavaliers that season. “He had LeBron’s respect.”

“Probably one of the greatest human beings I’ve been around,” said James in a postgame interview after the Los Angeles Lakers’ victory over the Detroit Pistons on Sunday. “The start of my journey in this league started with him. His command, his principles, his attention to detail, his love for family.”

Once Silas’ playing career ended in 1980, his tough demeanor carried over. There were a few noted run-ins with several players. In his first season as head coach of the Cavaliers with James, Silas banished veteran guard Eric Snow to the locker room late in the first half of a game in Detroit against the Pistons. It was punishment for not leaving the court quickly enough when Silas yanked him for committing a turnover.

Also with the Cavaliers, there was the infamous locker room brouhaha between Silas and forward Ira Newble following a game in Atlanta. Newble, who played for the Hawks the previous season, was embarrassed because he didn’t get to play against his old team and complained to Silas about it. The argument escalated and spilled into the hallway outside the locker room. After a few choice words from both sides, Newble bolted down the hall and Silas followed, calling him a “hip-hop motherf—er.”

With Charlotte in 2012, Silas shoved Bobcats player Tyrus Thomas against a locker because Thomas was fraternizing with the opposing team after a loss. Silas was 68 at the time. Thomas was 25. Players separated them. Each received fines.

DeSagana Diop, head coach for the Westchester Knicks of the NBA G League, was in his third year in the league when Silas became the coach of the Cavaliers. Diop also played three years for Silas in Charlotte. Playing under Silas inspired Diop to become a coach, especially with the help of Silas’ son, Stephen, who brought Diop on as an assistant with the Houston Rockets in 2020.

“Like Coach Silas, I try to be a player’s coach,” Diop said. “I try to be firm but fair with my players.” 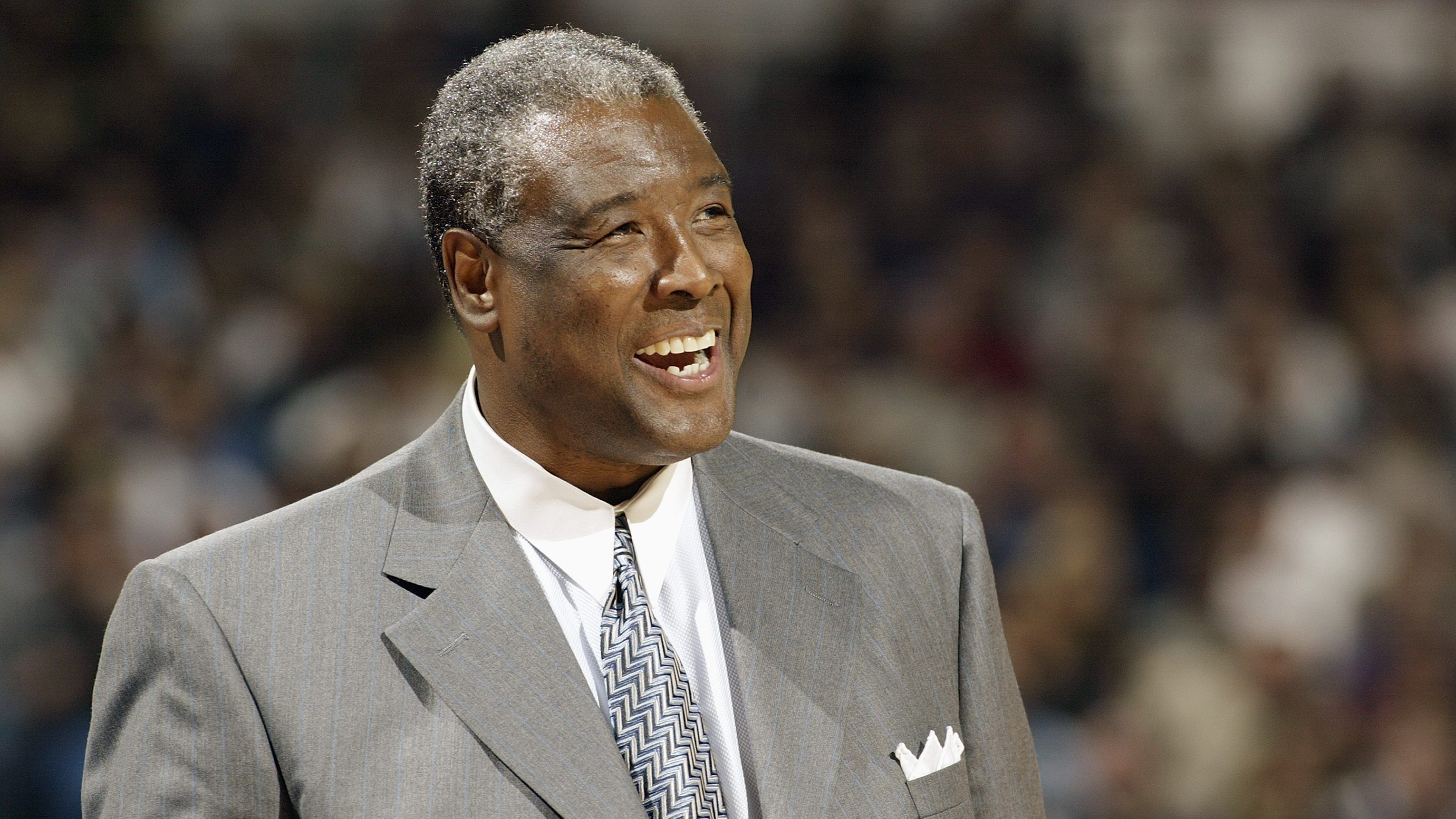 NBA great Paul Silas was forged in Oakland, California, a product and part of its legendary Black historyRead now

Diop said one of the most important lessons he learned from Silas took place on the court, but had nothing to do with basketball.

During a practice in Charlotte, Diop, a native of the West African nation of Senegal, used the N-word.

“He immediately stopped practice,” Diop remembered. “I used the word when I was in school [Oak Hill Academy], but I didn’t really know the meaning behind it. Coach Silas went on to tell me the history and the ugliness of the word, and how it affected him while growing up. That made a lasting impression.”

Newble’s verbal clash with Silas during the 2003-2004 season remains memorable, but the reconciliation had a greater impact, especially on Newble’s career. Although Newble was suspended for a game, he and Silas met the following day and had a civil discussion about respect.

“From that moment, our relationship became so much different,” said Newble, owner of Leadhead Construction in Oak Park, Michigan. “After that incident, I got more playing time. Coach Silas appealed to me because he knew I had self-awareness. He was straightforward. All he wanted was for you to play hard. I was totally wrong, but I grew from that.”

“He was also the perfect coach for LeBron because he knew how to mentor and develop young Black men, something a young player like LeBron needed at that time.”

The discussion not only brought on a new respect between Silas and Newble, it solidified a bond.

“He’s one of the coaches I treasure and appreciate that I played for,” said Newble, who also played for legendary coaches Gregg Popovich of the San Antonio Spurs and NBA championship coach Phil Jackson. “That was a time in my career where I finally found a team. And he was also the perfect coach for LeBron because he knew how to mentor and develop young Black men, something a young player like LeBron needed at that time.”

Newble was devastated by the news of his death.

“I received a text message about him passing while I was at practice,” Diop said. “That’s tough, man … I’ll always remember he sent me a happy birthday text every year. That’s the kind of guy he was.”

McInnis saw Silas more often than others because they both lived in the Charlotte area. McInnis, the former head basketball coach at Combine Academy in Charlotte, spent time with Silas several weeks ago.

“The news of his passing was hurtful,” McInnis said. “I was always indebted to him because he believed in me and helped get my basketball career back on track when I signed with the Cavs. Yes, I’ll miss him.”