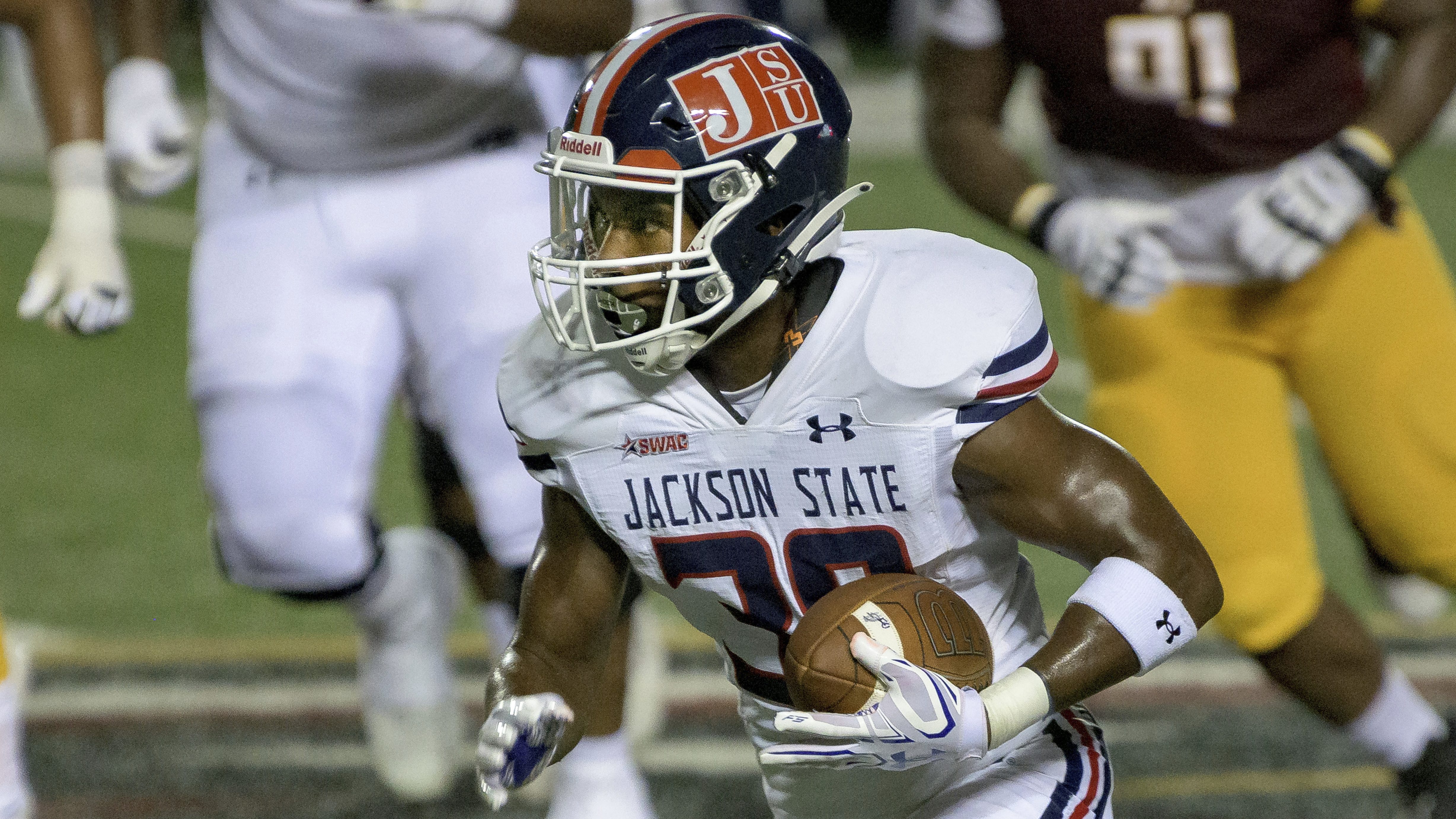 Jackson State needed somebody, anybody, on defense to make a play against Texas Southern.

James Houston IV did. No one was surprised.

The offense converted the turnover into a touchdown drive, giving Jackson State a 34-21 lead en route to a 41-21 win.

“The tackle was giving up the inside almost all game and I knew I could take advantage of it,” Houston said. “I came on the inside, the quarterback didn’t see me, and I hit him.”

Jackson State can clinch a berth in the Cricket Celebration Bowl on Dec. 18 with a win in the Southwestern Athletic Conference championship game on Dec. 4.

To do so, it’ll probably need Houston to have another big game.

Houston, a graduate transfer from Florida, started the season at linebacker after strongly considering West Virginia.

He’s the type of transfer player Tigers coach Deion Sanders loves to add. Sanders prefers graduate transfers because they’re serious about academics and they’re focused on football because they only have one season to make it happen.

Houston ranks second among FCS players with 12.5 sacks and tied for fifth with 18.5 tackles for loss.

The Fort Lauderdale, Florida, native is a bona fide drive-wrecker. At Florida, he played in nine games in 2020, and in 2019, he played in all the Gators’ games as a reserve defensive player.

Not bad for a dude who moved from linebacker — a position switch he didn’t want to make — before the season started.

But Sanders and the defensive staff believed Houston could be a difference-maker because he possesses some natural talent that the best pass-rushers have.

He has a natural bend coming off the edge, which means tackles don’t get much of his body to block, and his hand technique is good for a player without much experience at the position.

“Obviously, I thought I was going to be a linebacker, but it has been a whole new world. I’ve learned how to play the position technically,” Houston said. “I know I have a long way to go with my experience at the position, but I feel like I’m having a great year and I want to do even more for my team.”

Houston also plays with a relentless spirit that helps him make plays.

“He has all the physical tools you’d like a pass-rusher to have — length, athleticism — but the biggest thing he plays with is a high motor,” Southern coach Jason Rollins said. “You have those tools and that motor, it’s hard for someone to contain him and control him.”

Understand, Houston didn’t want to move to defensive end. At 6-foot-1 and 225 pounds, he believed linebacker was his route to the NFL. 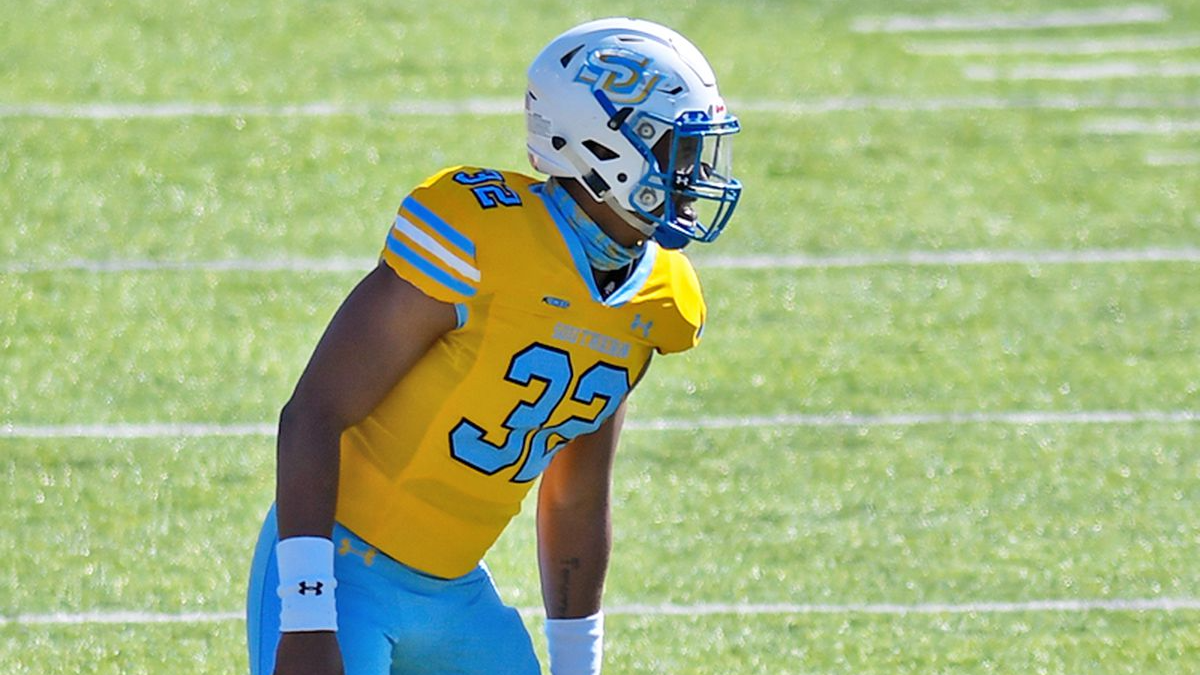 Sanders told him teams never have enough pass-rushers, so the coaching staff moved him.

“I wouldn’t say I was excited,” he said. “It was a challenge and an opportunity to get on the field and do something.”

The move has been the best thing for Houston and Jackson State, which leads all FCS schools with 44 sacks, eight more than Harvard.

“Now, he does drive his coaches crazy because he wants to play linebacker,” said interim head coach Gary Harrell, “to show what else he can do.

“He’s that kind of all-around athlete who could play linebacker, but he’s more important to us getting after the quarterback and making plays for us.

“He’s a problem,” Harrell said. “His motor. His will. I get caught up watching this guy play as a coach on the sideline. He’s a problem. The way he uses his hands; he’s fundamentally sound and the guy just never stops.”