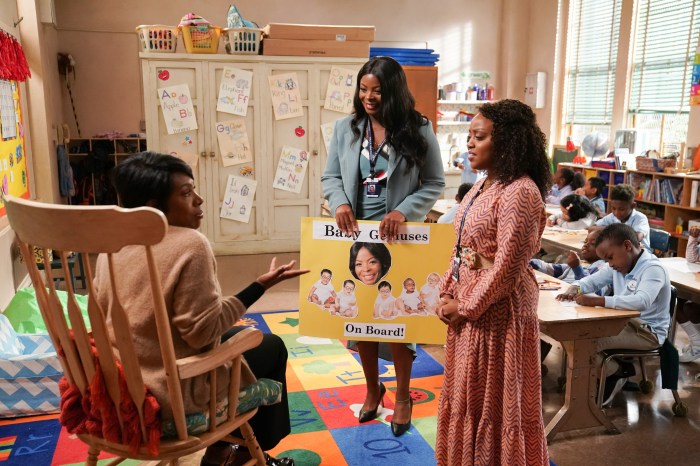 It’s trite to say that “timing is everything,” but that doesn’t make it any less true. Abbott Elementary, airing Tuesdays on ABC, is having a moment. After just three episodes, the show, a workplace mockumentary conceived by internet comedy and skit-making sensation Quinta Brunson about a group of elementary school teachers, has emerged as an all-too-accurate look at the obstacles teachers face just as actual schools crumble around us.

I generally give shows a full season before gauging their long-term prospects. It takes at least that long for characters and writers rooms to find their footing. As great as black-ish has become, for instance, its first season had some growing pains as it tried to establish its voice before its stellar sophomore season. Abbott Elementary, however, delivered one of the better pilot episodes I can remember and is already hitting the marks usually reserved for a second or third season. Each character and their motivations were immediately apparent: Brunson’s Janine Teagues is the hopeful, naive young teacher whose ambition gets her in trouble; Chris Perfetti’s Jacob Hill is the liberal white ally whose performative gestures devolve into parody; Sheryl Lee Ralph’s Barbara Howard is the near-retirement vet who doesn’t bother hoping for better leadership. It only took half an episode to feel like you know these characters. Maybe because we grew up going to school with them. 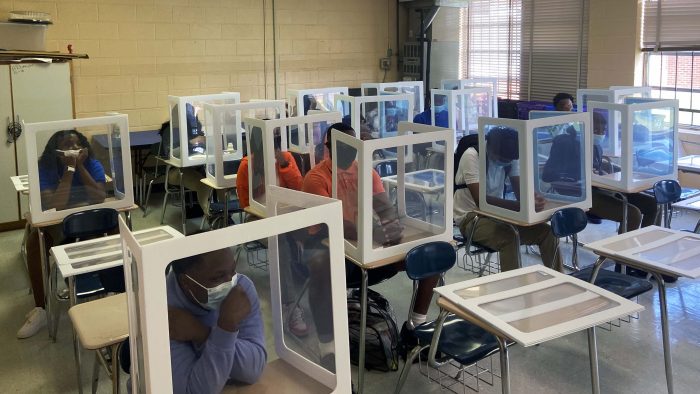 But most importantly, the pilot, and the two subsequent episodes, were hilarious. The cutaways featuring the surly janitor will have you laughing out loud. The shady principal is absurd. And the way the show takes us into a world where the people in charge care least about the kids who need them stings because it’s true.

Abbott Elementary will attract comparisons with The Office as it gains in popularity, and rightfully so. Besides a similar mockumentary style and strong pilots, the shows are linked by the ways they touch on a pressing issue of their times. So much of The Office’s early seasons focused on Dunder Mifflin employees’ anxiety over budget cuts, office consolidation and being stuck in dead-end jobs during the worst economic downturn in a generation. I watched those seasons while I was looking for jobs, feeling the same anxieties as Jim Halpert (John Krasinski) and the gang. The cast struggled with bills, asking for raises, looking for new jobs and the despair of wondering if this was the best life would have to offer. Abbott Elementary shares that aspect of going beyond relatability into the realm of universal experience. 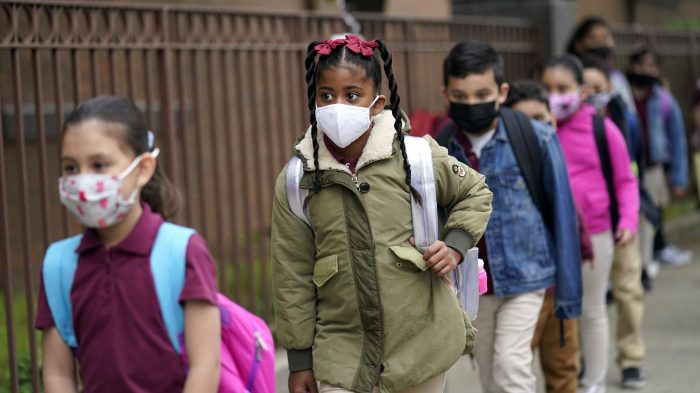 After a year and a half at home, some parents don’t want their kids returning to run-down schoolsRead now

The night after I watched the Abbott Elementary pilot, I tuned into a suburban Atlanta school board meeting in which a board that had banned critical race theory appointed a vice chair who once called COVID-19 the “China virus” and, during the meeting, got two Black board members mixed up. At this same meeting, the superintendent — who has refused to mandate masks in schools — let it be known that the district would be scaling back contact tracing in the midst of an omicron variant that has spread like wildfire. This situation isn’t unique. Schools ravaged by COVID-19 are allowing sick teachers to come to work, asking parents to step in for sick teachers and trying to piece together some combination of virtual and in-person learning. And the people who suffer the most are the children.

That’s what makes the timing of Abbott Elementary so perfect. As we watch Teagues almost electrocute herself trying to change the light bulb in the school hallway because the red tape to get an electrician is too arduous, or see the teachers scramble to raise money for basic supplies or try to scrounge up enough money for a floor rug so a tired student can nap there, we see how we have failed kids and the people who spend their lives providing for them. 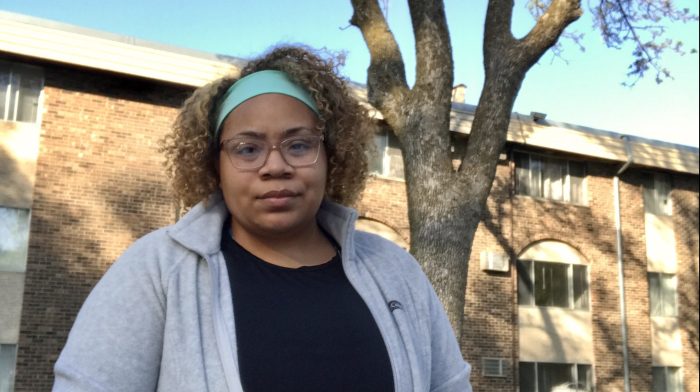 Abbott Elementary does all of this without addressing COVID-19 or coming off as heavy-handed. It just reminds us that the problems plaguing schools have always been there, ignored until we’ve become what we are: a society that views teachers and children as disposable.

The show doesn’t wallow in this feeling of futility. Like The Office, Abbott Elementary infuses enough hope and charm to not feel cynical. The teachers’ love for the kids is a light, making space for the viewer to reminisce about the mentors who stuck their necks out for us and feel a little bit better about the places we send our kids for eight hours a day.