On Aug. 20, Aaliyah’s second album, One in a Million, hit streaming services for the first time, ending a gridlock that kept most of her music unavailable 20 years after her untimely death in a plane crash. The occasion should have been a celebration of the singer and actress’ impact on R&B and pop culture throughout the ’90s and a way for future generations to get introduced to her music. Instead, the releases have been shrouded in controversy, misinformation and the shadow of R. Kelly’s indiscretions. Sadly, so has much of Aaliyah’s story since she emerged in 1994.

Aaliyah left behind a catalog of classics that should have been knocking from speakers across the country in the years after she died. But her uncle, producer Barry Hankerson, has been in a dispute with Aaliyah’s immediate family over how the music should be released. Her music has been off of streaming services even as artists such as Drake were name-checking her and her influence was permeating R&B.

Aaliyah’s debut album, 1994’s Age Ain’t Nothing But a Number, spent 37 weeks on the Billboard Top 200 and marked an introduction to an R&B powerhouse. But it carries a dark legacy and a reminder of what should have been avoided. The album cover features 15-year-old Aaliyah in the foreground, a skullcap over her hair and shades covering her eyes. In the background is R. Kelly, 27 at the time, who had written the songs and contributed vocals.

The two would be married three months later. R. Kelly would parade the predatory “relationship” on talk shows, where they were evasive about the nature of their friendship while wearing matching outfits. When the marriage certificate surfaced some months later – which incorrectly had Aaliyah’s age as 18 – it was tabloid fodder. But the story never reached the level of outrage it deserved. R. Kelly remained a household name with a thriving R&B career while Aaliyah continued on with her career. (Adding insult to injury, because of a separate arrangement with Jive Records, Age Ain’t Nothing But a Number had been the only Aaliyah album available on streaming platforms until now.)

In spite of it all, Aaliyah became a household name of her own, releasing 1996’s One in a Million. The album was the first time Aaliyah would link up with her frequent collaborators, Timbaland and Missy Elliott, who helped transform her sound into something once futuristic and grounded in ’90s R&B. By the turn of the century, Aaliyah was making a career in Hollywood, starring in Romeo Must Die in 2000 and stealing the show as Akasha in Queen of the Damned the following year. In August 2001, she and eight others died after a private plane overloaded with luggage crashed shortly after takeoff in the Bahamas.

As One in a Million began streaming last week, some media outlets misrepresented a passage from writer Kathy Iandoli’s biography of Aaliyah, Baby Girl: Better Known As Aaliyah, to state that the singer was drugged when she boarded the plane. Iandoli clarified that Aaliyah was suffering from a headache and took some medicine to fall asleep.

Even worse, while fans are rediscovering Aaliyah’s hits, the singer is a central figure in R. Kelly’s trial in Brooklyn, New York, where he is accused of leading a criminal network engaged in the abuse of underage girls. As part of the case, the prosecution revealed evidence claiming that Aaliyah was just 12 when she met R. Kelly and that he married her at 15 so that she could get an abortion. He allegedly orchestrated a bribe for a government official to make a fake ID to change Aaliyah’s age to 18 on the marriage license.

The fact that the R. Kelly trial is transpiring as Aaliyah’s music hits streaming services is a reminder of how we failed Aaliyah, what could have been done to guard her from someone like R. Kelly, and what we normalized as part of her story.

As much as Aaliyah’s story is about her musical ability, her charisma, her beauty and how she captured the hearts of a generation, it is also about perseverance, resilience and triumph in the face of tragedy and victimization that could have ruined her. While Aaliyah’s ability to overcome is a testament to her greatness, it’s also a reminder of how we, and the people around her, continued to fail her by enabling R. Kelly to continue his career unabated, allowing that cognitive dissonance and reframed narratives so we could keep dancing to his music as his brutality loomed over Aaliyah’s career. How so much of Aaliyah’s adult life was spent pressing through and being stronger than she should have been. How, at her peak, she was taken away. And how, even in death, she’s the center of controversies through no fault of her own. 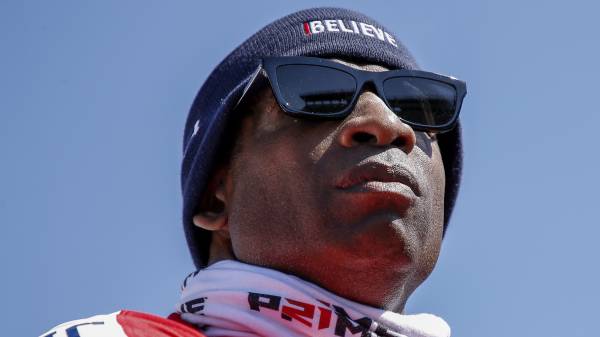 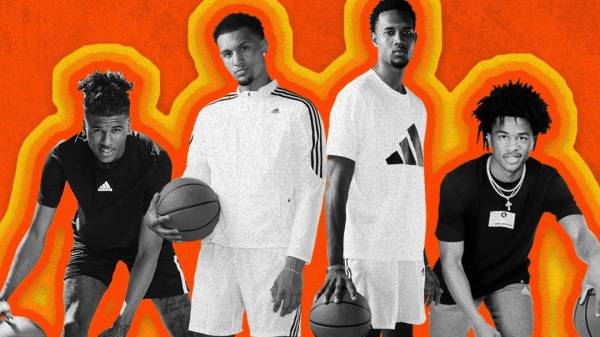 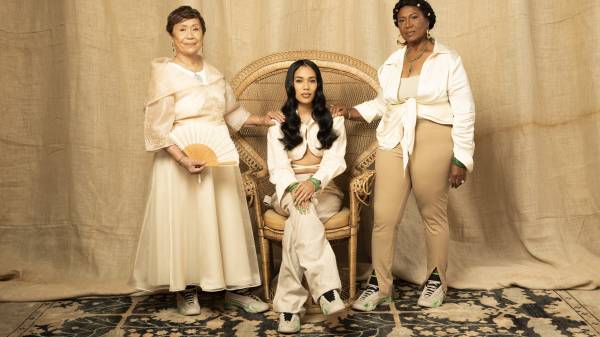 How Aleali May became the queen of Air Jordans Read now

We can celebrate her music for the first time in a decade with the wide-eyed excitement we had listening to her 20 years ago. But we should absorb the entirety of her legacy with an eye to the future and what we can do to make sure more stories get told with the truth, grace and love of which Aaliyah deserved more than the rest of us were willing to give.