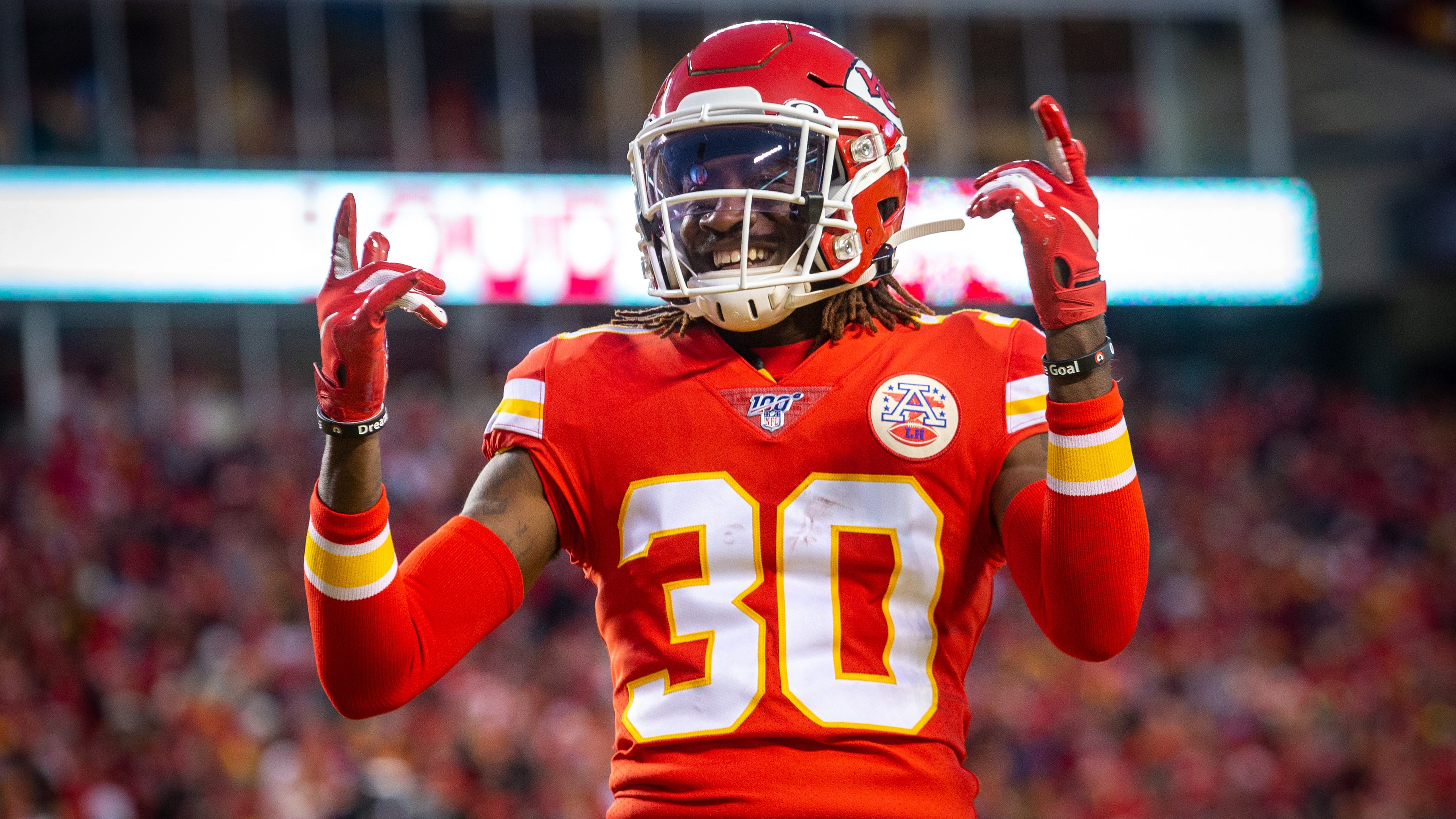 NORFOLK, Va. – When South Carolina State arrived at William “Dick” Price Stadium to face Norfolk State, they weren’t playing for the Mid-Eastern Atlantic Conference championship or a spot in the Cricket Celebration Bowl. The Bulldogs had already earned their eighth MEAC title and punched their ticket to Atlanta the week before despite the loss to rival North Carolina A&T.

On Saturday night in front of a handful of fans from Orangeburg, South Carolina, to Norfolk, they were simply playing for pride in their 31-21 victory. Pride in themselves and pride in their program have been the bread and butter for the Bulldogs all season. Head coach Buddy Pough boasts about the legacy of the program, which includes current NFL players Darius Leonard (Indianapolis Colts), Joe Thomas (Baltimore Ravens), Temarrick Hemingway (Washington), Antonio Hamilton (Arizona Cardinals), and Javon Hargrave (Philadelphia Eagles).

It was the team’s primary motivating factor to close out the season with three conference wins, which were decided by a single possession. Nearly 50 years since his time as an offensive lineman for his alma mater, Pough isn’t a stranger to lofty expectations. Over Pough’s playing career, the S.C. State Bulldogs claimed a MEAC title and back-to-back postseason appearances. Pough injects Bulldog pride into his players by passing along the lessons he’s learned along the way and is the motor behind the team’s success this season.

“He tells us every day it doesn’t matter how you start, but how you finish first through the game. Our team just knows how to finish. He taught us all bad isn’t bad. All the good isn’t good,” said quarterback Corey Fields. “It may look bad, but it’s not as bad as it seems. Because at the end of the day, it’s just a small thing that caused us to make mistakes. Then the good thing is you can look at, we’re doing this and that. But it doesn’t matter if you don’t go do it next week.”

Pride in the program was also the reason Pough challenged his players to compete and earn a victory against the rival Spartans in a game where a loss wouldn’t derail their postseason goals.

They answered the call.

Fields connected with Shaquan Davis for three touchdowns and finished 21 of 34 for 250 yards and one interception in his first game back from an AC joint sprain that sidelined him against N.C. A&T. Redshirt freshman back Kendrell Flowers rushed for 172 yards and defensive back Jaylen Evans picked off Juwan Carter in the end zone to seal the game as Pough looked on with a smile after being drenched in an orange Gatorade bath.

“It feels good. We were right on the edge and not having a winning season that was a hard nut to crack. I couldn’t figure out exactly how to spin that in a way that it sounded anything other than you had a losing season,” Pough said. “The fact is that we’ve now gotten ourselves to the point where we’ve got that we’ve gotten over that hump. Now we’re going to see if we can get ahead and see if we can finish this last little piece off.

“I think it was one of those kinds of situations where we were trying to build some momentum. We talked about going and playing the Celebration Bowl, the last thing you want to do is to go in without the confidence that you could actually go in and execute. What we did today is what gives us a foundation of stability that we can actually go out and play at the level that we got to play at to be able to play with these teams that are coming from the other side.”

Their 2021 season started in February — the Bulldogs were one of two MEAC teams to participate in the spring football season, along with Delaware State. The Bulldogs finished 3-1, adding additional wear and tear on their bodies, but it gave a young and promising offense a chance to grow up ahead of the fall MEAC season.

“This is the 15th ball game that we played in the last calendar year. It’s a big deal to do that much for that many times. So, you know, we feel very comfortable with the fact that we did what was right for our team, but at the same time, now that we’ve done it you got to wonder about the wear and tear on our guys on about this,” said Pough. “I think we’re OK. We feel good about the development that we’ve had with our young players. So, you know, the fact that we got a chance to do some things this spring gave us the chance to actually develop some of those guys so that they can be where they are this fall.”

With the win against Norfolk, the Bulldogs finished undefeated in conference play for the first time since 2009, when the Bulldogs went undefeated in the MEAC two consecutive years and were named the SBN Sports Black College National Football champions. In 2019, Pough took home conference coach of the year honors and the Bulldogs earned a share of the MEAC title, but N.C. A&T earned the trip to the Celebration Bowl after the Bulldogs dropped the regular-season matchup in a two-point loss.

With N.C. A&T’s departure from the MEAC, Pough and the team focused on the Cricket Celebration Bowl on Dec. 18 in Atlanta, and accomplishing the goal is a top moment in Pough’s 20 years as coach.

“It’s one of the top moments in my history, I guarantee it,” Pough said. “I’m excited as I can be and looking forward to carrying my school to Atlanta to play in the Celebration Bowl. It’s been a dream of mine for some time now. I thought we’d be there sooner, but maybe this makes it even better. So, I’m excited about the whole affair.”